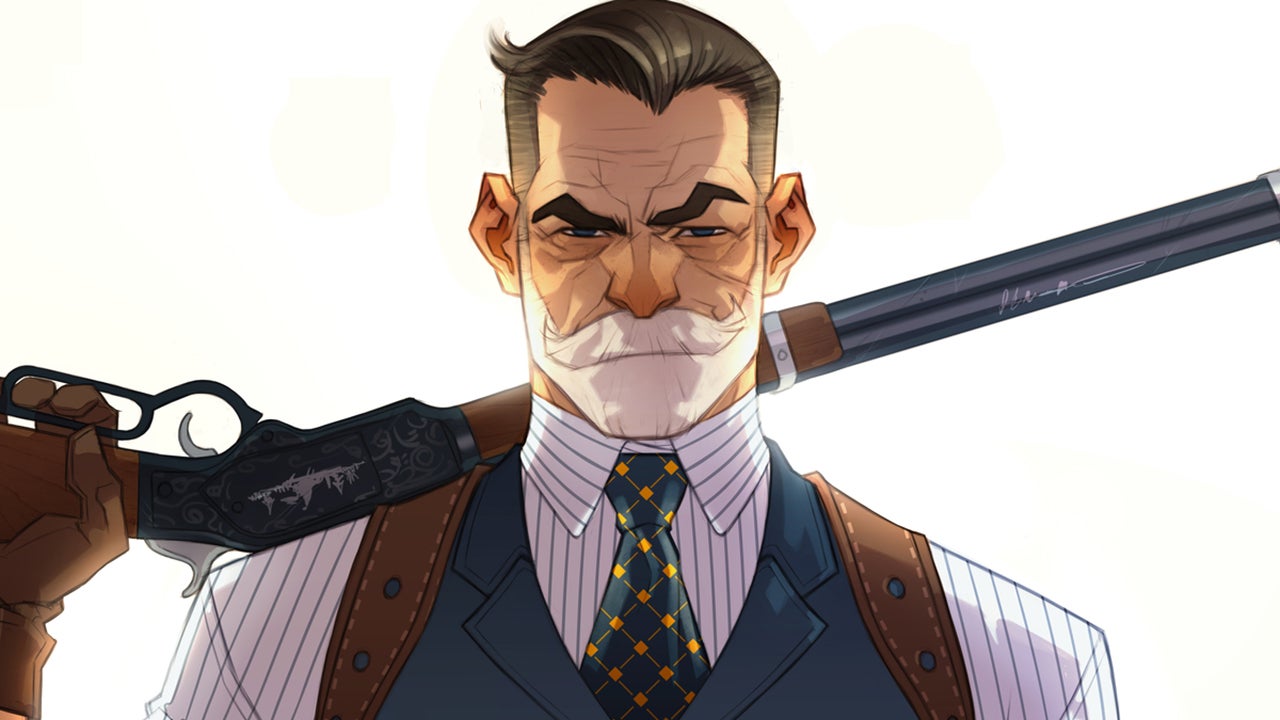 Mark Millar is returning to the spy genre. Netflix and the Kingsman creator have announced King of Spies, an all-new graphic novel created by Millar. The graphic novel translation of the Netflix original property will be written by Millar. The announcement also teases that the novel will be “drawn by a superstar artist chosen from the comic-book world.”

King of Spies will follow Sir Roland King, one of Britain’s top secret agents, as he is forced to come to terms with his own mortality after being diagnosed with a brain tumor. Determined to use his remaining months productively, King sets out to attack a system he no longer believes in and tend to the damage he’s made in his personal life.

“We’ve been quietly working on this for a couple of years in-house and we’re all buzzing about it,” Millar said in a statement. “The spy world was very good to us with Kingsman and a return to the genre had to be something special. This is that project. I love stories about an old gun-fighter back for one last job and this is the Granddaddy of them all. It’s so incredibly violent and emotional, but really fun too. I can’t wait for people to see it and wanted to share a couple of the images we’ve been putting together for the comic-book side of the project.”

Have you watched Jupiter’s Legacy?

Meet KING OF SPIES, a new project from Mark Millar and Netflix

The story, first up as a graphic novel, follows Britain’s greatest secret agent, who faces his deadliest enemy: his own mortality. When the world’s most dangerous man goes rogue, time to go after the REAL monsters… pic.twitter.com/GiqwHeRdKl

The first promotional image, featuring a portrait of King and a shooting target, was drawn by Mark Chiarello, who served as DC’s art director until recently. The second promotional image was drawn by Ozgur Yildrim and depicts King wielding a shotgun over the London skyline. In his statement, Millar clarified that neither Chiarello nor Yildrim will work on the King of Spies graphic novel.

Jupiter’s Legacy, Millarworld’s first big project at Netflix, was canceled one month after premiering its first and only season. Millar is planning to continue the property as a comic series. Meanwhile, Millarworld and Netflix are still planning to release a Supercrooks anime series later this year. An American Jesus series, an adaptation of Reborn starring Sandra Bullock, and a television adaptation of Millar’s comic series The Magic Order are also in development.