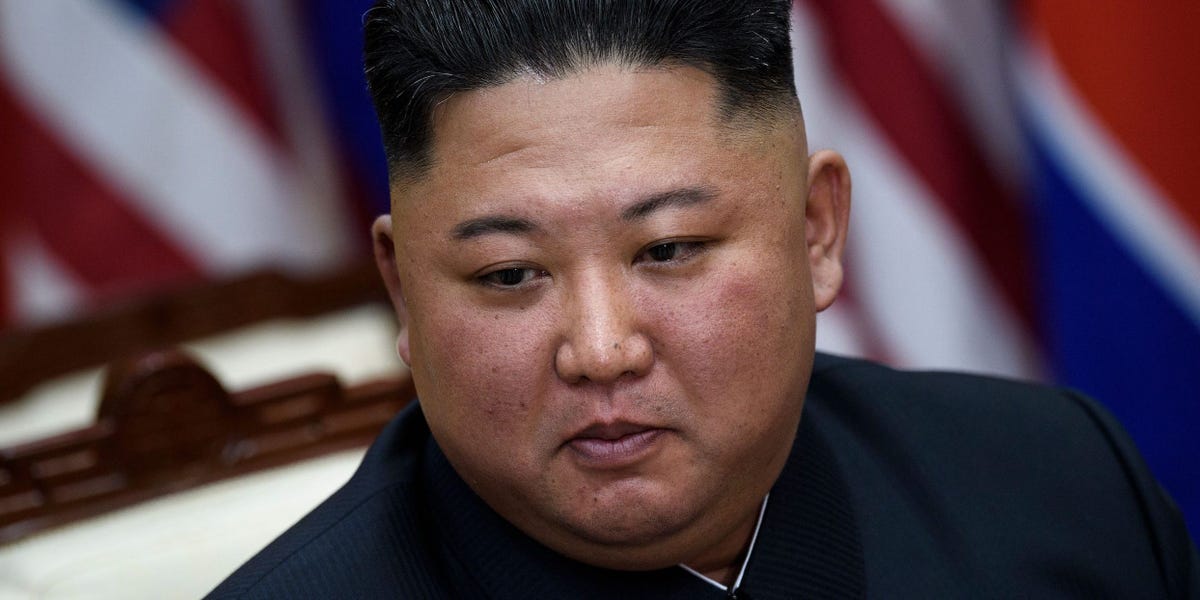 North Korean leader Kim Jong-Un has said he is “very sorry” for his country shooting dead a South Korean man in a bid to stop coronavirus from spreading to the north, according to South Korean officials.

North Korean soldiers shot dead a 47-year-old South Korean fisheries official, then covered his body in oil and set it on fire in a bid to ensure he did not carry coronavirus into the country, according to an official account from Seoul, which was cited by Reuters.

The incident has sparked international outrage and become a highly charged domestic issue in South Korea, where President Moon Jae-in called it “unpardonable,” according to Reuters.

Aides to the South Korean president confirmed on Friday that North Korea had sent a formal apology to the South for the incident. “Chairman Kim Jong Un asked to convey his feeling that he is greatly sorry that an unexpected and unsavory incident occurred in our waters which hugely disappointed President Moon Jae-in and compatriots in the South,” said Suh Hoon, South Korea’s national security adviser, according to Reuters.

In a letter, North Korean leader Kim Jong-Un said he was sorry for “disappointing President Moon and South Koreans” instead of helping them to defeat the “malicious coronavirus,” according to AFP.

The letter said that the man — who some reports say was trying to defect to North Korea — was found floating in a life jacket in North Korean waters. He had gone missing on Monday September 21.

They admitted that they then fired 10 shots at the man who had “illegally entered our waters” and failed to identify himself. However, North Korean officials denied setting his body on fire. They claimed instead that they had set his flotation device on fire to protect themselves from the risk of coronavirus.

Military officials in Seoul, citing unspecified intelligence, said the man was interrogated over several hours by North Korean navy officials in the water and expressed his desire to defect. He was then killed after instructions from a “superior authority,” officials said, according to AFP.

The South Korean man went missing on Monday. He was in his forties with two children, had financial problems, and had recently divorced, according to South Korean media reports cited by AFP.

It comes as both Moon and North Korean leader Kim Jong-Un attempt to ease tensions between the countries.

New CDC director will review all previously is...