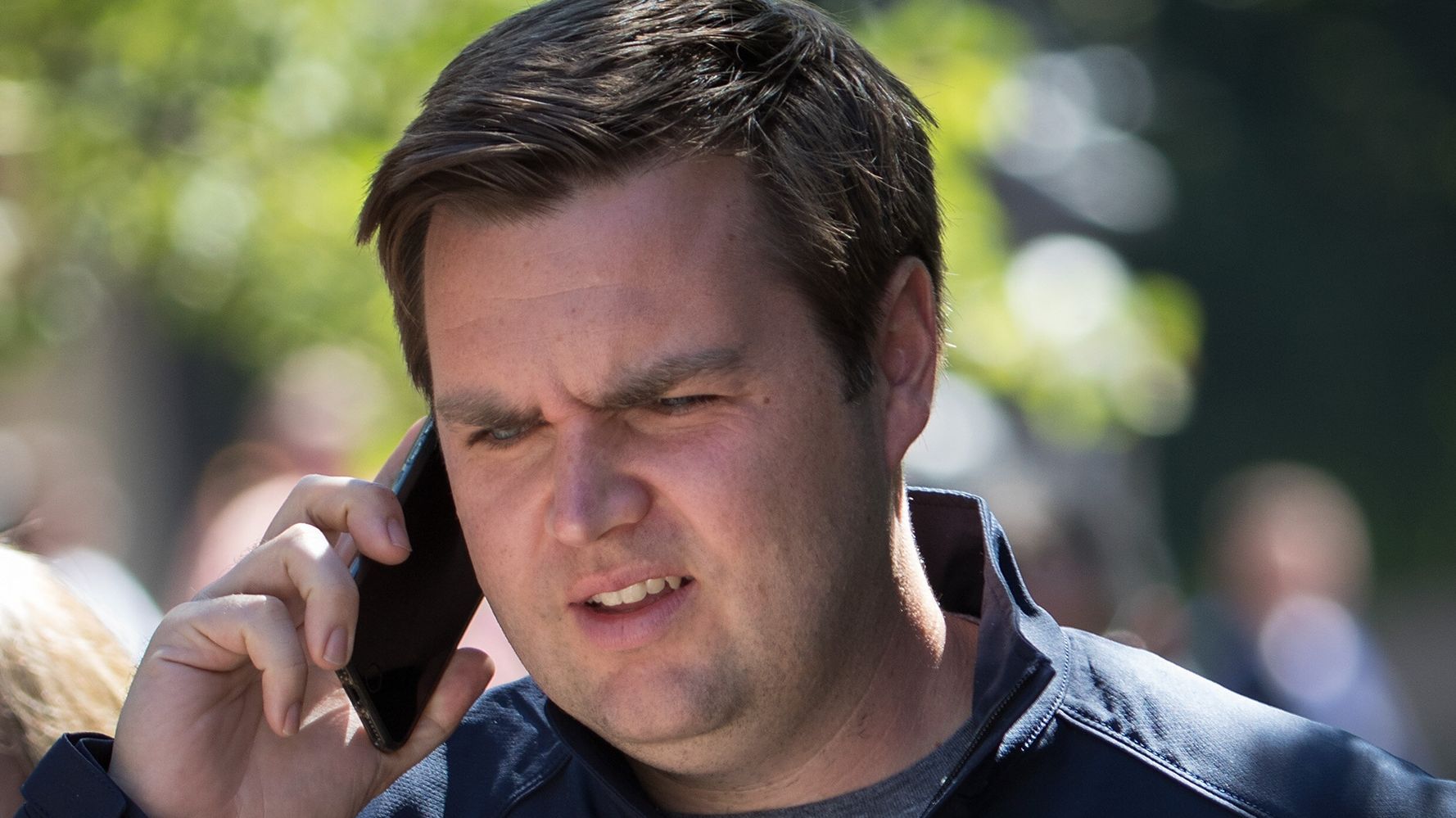 The Republican candidate — a venture capitalist and author of “Hillbilly Elegy” — attacked Democrats who don’t have children because, he claimed, “they don’t have a stake” in the system, he explained to Carlson on Thursday night. Vance, 36, who has been married seven years, has one child.

Both Ocasio-Cortez, 31, and Buttigieg, 39, rather famously have dogs, not cats, and Buttigieg isn’t a lady. Buttigieg’s husband, Chasten Buttigieg, on Monday slammed Vance’s earlier comments attacking the “childless left” for being heartless and pointed out that the men are currently seeking to adopt a child.

Bringing a child into this world can be a long, difficult and often heartbreaking process for any family. Shame on @JDVance1 for this tactless take. As a father, he should know better. As a wannabe Senator, it’s clear that empathy isn’t his strong suit. https://t.co/tEpeR7qX3Q

It’s unknown what Ocasio-Cortez’s family plans are — or if that’s anybody’s business or has any effect on her political commitment. Vance could be right, though, that the Democrats he named have no interest in serving the “ruling class.”

Vance’s comment may have been a slip of the tongue (he didn’t correct himself), but Ocasio-Cortez was convinced the candidate said exactly what he actually meant.

She clapped back in a tweet Friday: “When you accidentally let your billionaire funder-talk slip out on TV, you say things like ‘a healthy ruling class.’”

When you accidentally let your billionaire funder-talk slip out on TV, you say things like “a healthy ruling class” https://t.co/u7sf0fGPI4

Lots of others piled on Vance, including those who pointed out how little Vance’s Republican Party does to financially support children in struggling families or to fight for services like health care for families.

Backhanded way for them to begin a new way to discriminate against LGBTQ and women in leadership. Having kids is a personal choice. This is some kinda messed up.

It’s kind of strange that these people claim to care so much about how many children people are having and yet they viciously defend a system that makes it financially unviable for most people to have children.

Attacking women for not wanting to procreate. 🙄

Where have we heard that one before? pic.twitter.com/quhKYv1Ty1

My wife and I are proud childless cat ladies. What a hilarious insult 😆

Soooooo the people who are infertile or unable to carry children are just SOL, then?

For the record, some of the greatest & most compassionate, responsible, intelligent people that I know are part of the “Childless left.”

SERIOUSLY⁉️How about a healthy wage instead.

From the beginning, minimum wage was meant to be a living wage. Families could live off it comfortably, rather than struggling paycheck-to-paycheck. FDR was a major proponent.

“Those who seek systems of government based on the regimentation of all humans beings by a handful of individual rulers…call this a new world order. It isn’t new, and it isn’t order…” FDR pic.twitter.com/toJ71Xl5Rf

ok, this shit is very weird.