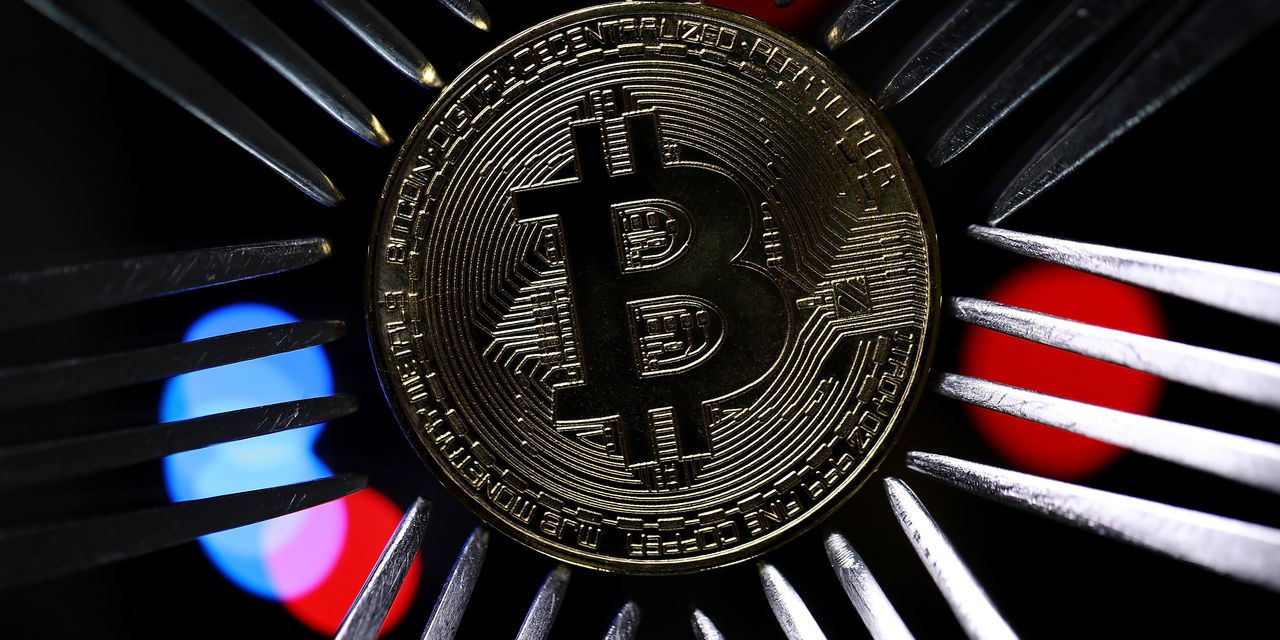 Bitcoin prices were carving out fresh records Wednesday but where the cryptocurrency heads from here is an open question.

hit a record high at $51,735.38 earlier in the day, according to CoinDesk and predictions see the world’s No. 1 crypto doubling before year-end, while some make the case that the virtual asset’s current rally to all-time highs is “unsustainable.”

On Wednesday, Anthony Scaramucci, founder of SkyBridge Capital, and newfound investor in cryptos, predicted that bitcoin would hit $100,000 by year-end, but suggested that investors be cautious about buying digital assets. The SkyBridge Bitcoin Fund LP has about $500 million in bitcoins, Scaramucci said.

“I do think we see $100,000 in this coin before year-end,” Scaramucci said. “It’s just a supply and demand situation,” he told the business network’s “Squawk Box,” referring to the perceived increased demand for bitcoins from institutions and waning supplies of the asset.

Many bitcoin bulls point to the fact that there can only ever be 21 million bitcoin because of a stipulation set forth in its original source code as a factor that is likely to confer a higher price upon the asset now and in the future.

Scaramucci also noted MicroStrategy Inc. MSTR, a bitcoin enthusiast, announced Wednesday that the convertible debt offering declared the previous session, in which the proceeds will be used to buy bitcoin BTCUSD, +4.68%, has been increased by 50% to $900 million, underscoring the possibility of greater corporate acceptance of cryptos.

On Tuesday, the SkyBridge boss warned that bitcoin could suddenly tumble 20% to 50%, during a CNN interview. He added that he believed the asset’s price would be resilient nonetheless.

Meanwhile, a research note from JPMorgan Chase & Co. published on Tuesday indicated that bitcoin’s volatility makes a price around $48,000, unsustainable.

“In other words, bitcoin, at current market prices, has already more than doubled relative to gold in risk capital terms. In our opinion, unless bitcoin volatility subsides quickly from here, its current price of $48,000 looks unsustainable,” wrote the bank’s strategists, including Nikolaos Panigirtzoglou.

Despite a narrative focused on growing institutional interest in bitcoins, JPMorgan makes the case that bitcoin’s rise has come amid a modest uptick in corporate buying.

“What has been remarkable over the past five months is that the $700[billion] increase in the market cap of bitcoin has taken place with relatively little institutional flows,” wrote JPMorgan.

The bank estimates that the aggregate investment in bitcoin from the likes of companies like Tesla Inc.
TSLA,

most recently, is only about $11 billion since the end of September, which it says represents just 1.5% of the increase in the asset’s market value.

JPMorgan offers two theories as to why prices have climbed to records on relatively modest new interest.

The institution says that the inelastic supply of bitcoin from mining and a premium being offered to existing holders to part ways with their coins is helping buoy prices. The other possibility, JPMorgan says, is that individual investors are delivering a bigger jolt to bitcoin prices than previously estimated.

“A second possibility is that retail inflows have significantly magnified the institutional flow. As mentioned in the first section above, the US retail impulse has been particularly strong since January and there is little doubt that this retail impulse has been a driving force not only for equities, but also for bitcoin,” the strategists write.

In any case, bitcoin prices remain elevated on the back of growing attention from traditional investors. Several high-profile Wall Street players, including Stanley Druckenmiller and Paul Tudor Jones, have embraced bitcoin. Famed investor Bill Miller, founder of Miller Value Partners, in a letter to clients earlier this month published on the firm’s website, reaffirmed his bullish outlook on bitcoin.

In Wednesday trade, bitcoin prices were up 77% year to date, while the Dow Jones Industrial Average
DJIA,

These fun STEM learning kits will get the kids...

A Japanese millionaire wants to invite you to ...