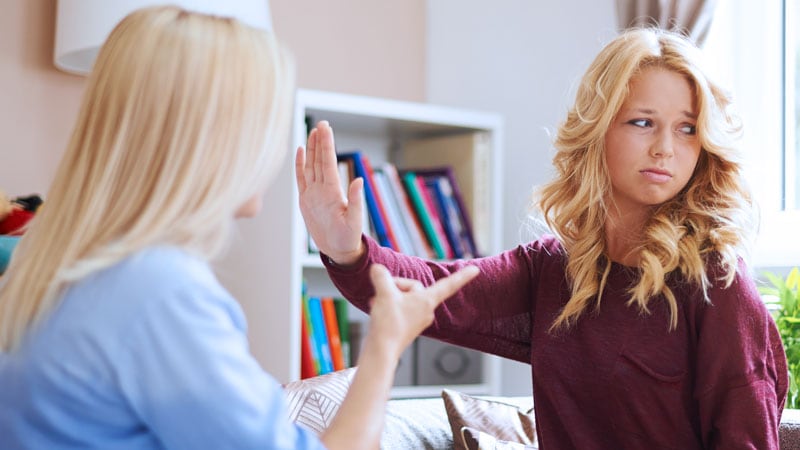 Irritability appears to be a potent independent predictor of increased risk for suicidality in children and adolescents with ADHD, Tomer Levy, MD, said at the virtual congress of the European College of Neuropsychopharmacology.

While there is ample evidence that ADHD is associated with increased suicidality, Levy’s recent study involving 1,516 youths aged 6-17 years attending an outpatient ADHD clinic demonstrated that this increased risk is mediated by depression and irritability in roughly equal measures. Moreover, upon controlling for those two factors in a multivariate analysis, ADHD symptoms, per se, had no direct effect on risk of suicidality as defined by suidical ideation, attempts, or self-harm.

The clinical take-home message is that assessing irritability, as well as depression, may bolster an estimate of suicidality and help in managing suicidal risk in ADHD, according to Levy, a child and adolescent psychiatrist at the Hospital for Sick Children, Toronto, and head of behavioral regulation services at the Geha Mental Health Center in Petah Tikva, Israel.

The study included separate parent- and teacher-structured reports of the youths’ ADHD symptoms, suicidality, depression, irritability, and anxiety. Parents reported suicidality in 12.1% of the pediatric patients, significantly higher than the 3.8% rate reported by teachers.

Levy noted that, in the DSM-5, irritability cuts across diagnostic categories. It is not only a core dimension of ADHD, but of the other externalizing disorders – conduct disorder and oppositional defiant disorder – as well, and also of neurodevelopmental, internalizing, and stress-related disorders.

Interventional studies aimed at dampening irritability as a potential strategy to reduce suicidality haven’t yet been done, but they deserve research priority status, in Levy’s view. Numerous functional dimensions that influence irritability are potential targets, including aggression, negative affect, low tolerance of frustration, skewed threat perception, and impaired self-regulation, according to the psychiatrist.

Most suicidal youths are attempting to cope with mental disorders. The most prevalent of these are major depressive disorder and dysthymia, followed by externalizing disorders. And among the externalizing disorders, conduct disorder stands out in terms of the magnitude of associated suicidality risk. In a large Taiwanese national study including 3,711 adolescents with conduct disorder and 14,844 age- and sex-matched controls, conduct disorder was associated with an adjusted 5.17-fold increased risk of subsequent suicide attempts over the next 10 years in a multivariate regression analysis adjusted for other psychiatric comorbidities and demographics.

In addition to depression, irritability symptoms, and conduct problems, other risk factors that should be part of a suicidality assessment in children and adolescents with ADHD include substance use, anxiety, poor family support, and bullying and/or being bullied. But, perhaps surprisingly, not impulsivity, Levy said.

“There is a widely held perception that impulsivity imparts a risk for suicidality, and especially in the transition from ideation to attempt. However, more recent evidence fails to show a convincing association,” according to Levy.

He reported having no financial conflicts regarding his presentation.