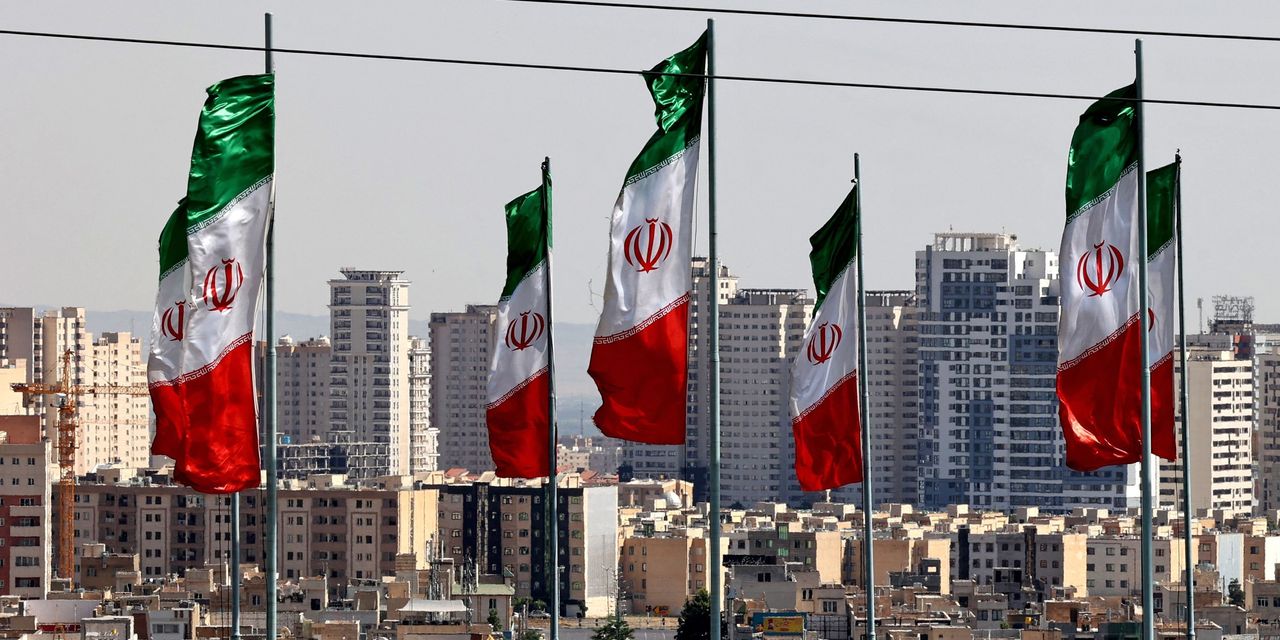 Iranian intelligence agents plotted to kidnap a U.S.-based human-rights activist and critic of the Islamic Republic and forcibly return her to Iran, federal prosecutors said, marking an escalation of Iran’s attempts to silence dissidents around the world.

an Iranian-American who has used her social-media profile, Western government contacts and cable news appearances to rally opinion against Tehran’s treatment of women and the government policy of compulsory head scarves.

In an interview, Ms. Alinejad, who lives in Brooklyn, said federal agents informed her of the alleged kidnapping scheme last year and told her it was the first known attempt by Iranian officials to carry out a kidnapping plot on American soil.

On Tuesday, federal prosecutors announced the kidnapping conspiracy charges against an Iranian intelligence official, Alireza Farahani, and three Iranian intelligence assets, all of whom remain at large in Iran. It couldn’t be determined if the men have U.S. attorneys.

A fifth individual, Niloufar Bahadorifar, a California resident, was charged with providing financial services that supported the kidnapping scheme and conspiring to commit fraud, money laundering and sanctions violations, though she isn’t charged with the kidnapping plot. Ms. Bahadorifar’s attorney declined to comment.

The Iranian government tried to lure Ms. Alinejad to Iran through her relatives, prosecutors said. When her family refused, Mr. Farahani’s intelligence network paid investigators to surveil and record Ms. Alinejad and her family in Brooklyn. They also researched ways to sneak Ms. Alinejad out of the U.S., including a plot to abduct her to Venezuela before bringing her to Iran, according to the indictment.

“My goal was to come to the land of opportunity, not be harassed by my own government in New York,” Ms. Alinejad said. “That shows how much they’re scared of me.”

The New York charges represented the latest reported attempt by Iranian intelligence to capture foreign-based critics and return them to Iran. Tehran has targeted dual nationals like Ms. Alinejad amid simmering tensions with the West over the country’s nuclear program and civil unrest at home.

Iran executed France-based journalist Ruhollah Zam in December, after he was abducted by Iranian forces and sentenced to death for inciting antigovernment protests in 2017.

The execution of Mr. Zam, who ran a popular news channel on the Telegram messaging platform that he used to share news and logistics involving antigovernment unrest in Iran, showed the willingness of Iranian authorities to defy international opposition in its suppression of the country’s media and opposition activists, and demonstrated the reach of its intelligence services beyond the country’s borders.

A spokesman for Iran’s U.N. Mission in New York didn’t immediately respond to a request for comment.

Ms. Alinejad said she assisted with the federal investigation and was moved to a safe house for several months. She said she had viewed surveillance photos taken of her and her home in Brooklyn that were intercepted by law enforcement.

The Iranian government arrested her brother who remained in the country last year and sentenced him to eight years in prison for her activism, the indictment unsealed Tuesday said.

Ms. Alinejad receives videos from Iran of women being harassed, taking off the hijab covering and of protests, which she posts to her widely followed social-media accounts, bringing attention to the issues. The Iranian government has previously threatened a decade of imprisonment for dissenters who share videos that are considered against the regime. Still, Ms. Alinejad said, she continues to be bombarded with footage.

Ms. Alinejad, who works for U.S. government-funded international broadcaster Voice of America, wants to meet Biden administration officials to advocate for Iranian women. During the Trump administration, in 2019, she met with Secretary of State

Federal Bureau of Investigation Assistant Director William Sweeney said the FBI would work with international partners to bring the Iranian suspects to the U.S. for prosecution.

—Corinne Ramey contributed to this article.

Corrections & Amplifications
Niloufar Bahadorifar is female. An earlier version of this article incorrectly referred to the defendant as male. (Corrected on July 13, 2021)