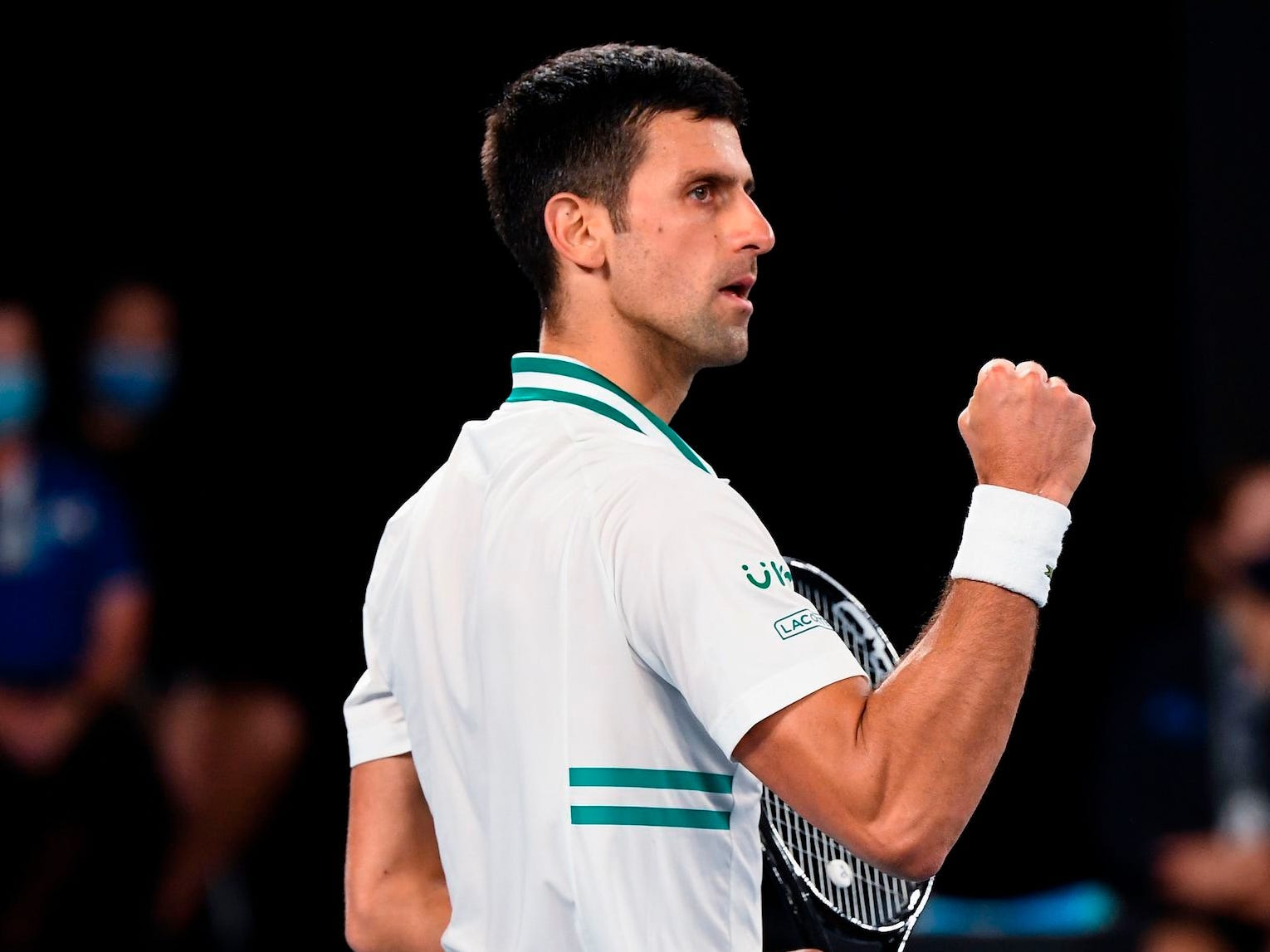 The 2021 US Open tennis tournament began on August 30 at the USTA Billie Jean King National Tennis Center in Queens, New York. Following a series of matches and elimination rounds, the singles finals will be held on September 11 and 12 to determine this year's champions.

US Open matches are being broadcast on ESPN and ESPN2 with over 130 hours of live coverage. If you don't already have a pay-TV provider with these channels, you can stream up to 16 live courts from the tournament through ESPN+.

After winning Wimbledon, the Australian Open, and the French Open, Novak Djokovic could secure his fourth major tournament win of the year at the US Open. This impressive feat is called a calendar-year Grand Slam. The last men's singles tennis player to win all four major tournaments in one year was Rod Laver in 1969.

Winning matches against Holger Rune and Tallon Griekspoor, Djokovic advanced to the third round of the US Open where he will face off against Kei Nishikori.

On August 25, Serena Williams posted on Instagram that she would be withdrawing from this year's US Open due to a torn hamstring. Williams' announcement follows similar Instagram posts from Roger Federer and Rafael Nadal sharing that they would also sit out from the competition.

How to watch the US Open tournament

To watch the US Open, you need access to the ESPN and ESPN2 networks, or the ESPN+ and ESPN3 streaming services.

If you don't already have a pay-TV provider, ESPN+ is the most affordable way to stream up to 16 live courts from the 2021 US Open. ESPN+ promises live action from multiple feeds throughout each day of the competition, but it's not yet clear exactly which matches will be streamed. In addition to live coverage of the tennis tournament, ESPN+ subscribers get access to other sporting events and on-demand content.

The base plan for ESPN+ costs $7 a month. The streaming service can be bundled with Hulu and Disney Plus for $14 a month. The bundle saves you $7 a month. For more information, check out Insider's full breakdown of ESPN+.

To watch the US Open on cable, you'll need access to ESPN and ESPN2. Select tennis matches and replays will also stream on ESPN3, which is free with most internet providers. ESPN channels are available through many pay-TV providers, as well as numerous live TV streaming services like Sling TV, FuboTV, Hulu + Live TV, and YouTube TV.

Of those live TV streaming services, the cheapest way to watch the US Open is with a Sling Orange subscription. This plan costs $35 a month and features over 30 channels, including ESPN, ESPN2, and ESPN3. New members can receive their first month for only $10.

When it comes to the pricier options, Hulu + Live TV includes ESPN and ESPN2 as part of its base plan with over 75 channels for $65 a month. FuboTV's Starter Plan includes ESPN, ESPN2, and over 100 additional channels for $65 a month. For the same monthly rate, YouTube TV offers ESPN, ESPN2, and more than 85 channels. All three streaming services offer free trial periods for new members.