Home > Technology > How to watch ‘Soul’ on Disney Plus: Stream Pixar’s latest film

How to watch ‘Soul’ on Disney Plus: Stream Pixar’s latest film

When you buy through our links, we may earn money from our affiliate partners. Learn more. 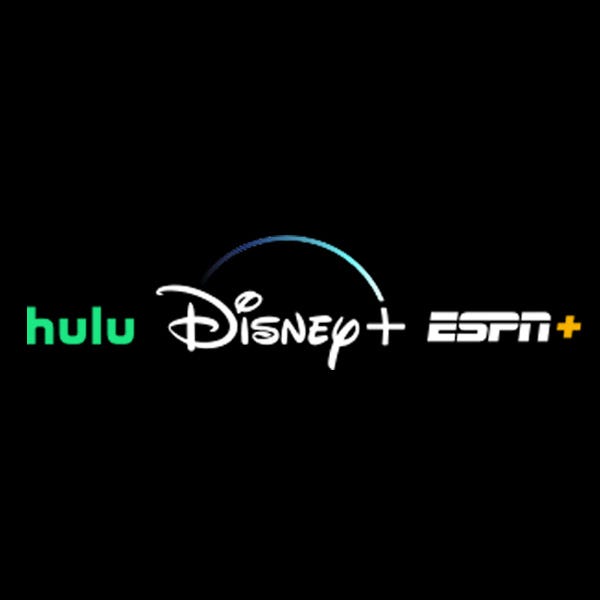 “Soul” is the latest animated film from Disney’s Pixar, and it’s now available on Disney Plus where more than 60 million subscribers can watch. In this jazz-inspired film, Jamie Foxx lends his voice to Joe Gardner, a middle school band director who has an out-of-body experience on the eve of the biggest performance of his life.

Updated on 12/25/2020 by Steven Cohen: The language in this article has been revised to reflect the release of “Soul” on Disney Plus.

How to watch ‘Soul’ on Disney Plus

“Soul” is now available to all Disney Plus subscribers. The movie premiered on December 25, Christmas Day. Though the film was originally scheduled for a theatrical release in June, Disney canceled plans for a theater run due to the COVID-19 pandemic.

“Soul” doesn’t require any extra fees to watch. The movie is included as part of a standard Disney Plus subscription. Disney previously charged $30 for “Premier Access” to “Mulan” when it skipped theaters for Disney Plus in September.

Disney Plus memberships cost $6.99 per month or $69.99 per year. Disney Plus can also be bundled with Hulu and ESPN+ for $12.99 per month, which is $6 less than you’d pay for each service separately.

Disney Plus streams in up to 4K resolution with HDR support, and up to four people can stream at the same time using a single account. The service also offers a GroupWatch feature which allows you to sync streaming with friends and family remotely.

What else can I watch on Disney Plus?

Disney Plus is home to all of Disney and Pixar’s iconic animated films, as well as blockbuster franchises like “Star Wars,” “The Simpsons,” and the Marvel Cinematic Universe. The service also offers a library of documentary movies, including many from National Geographic.

Original films and series are also available to stream exclusively on Disney Plus, including popular shows like “The Mandalorian.”

For detailed impressions, you can read our full Disney Plus review here.

Inside the fight to reclaim AI from Big Tech's...