How to start the Watch Dogs Legion Stormzy mission 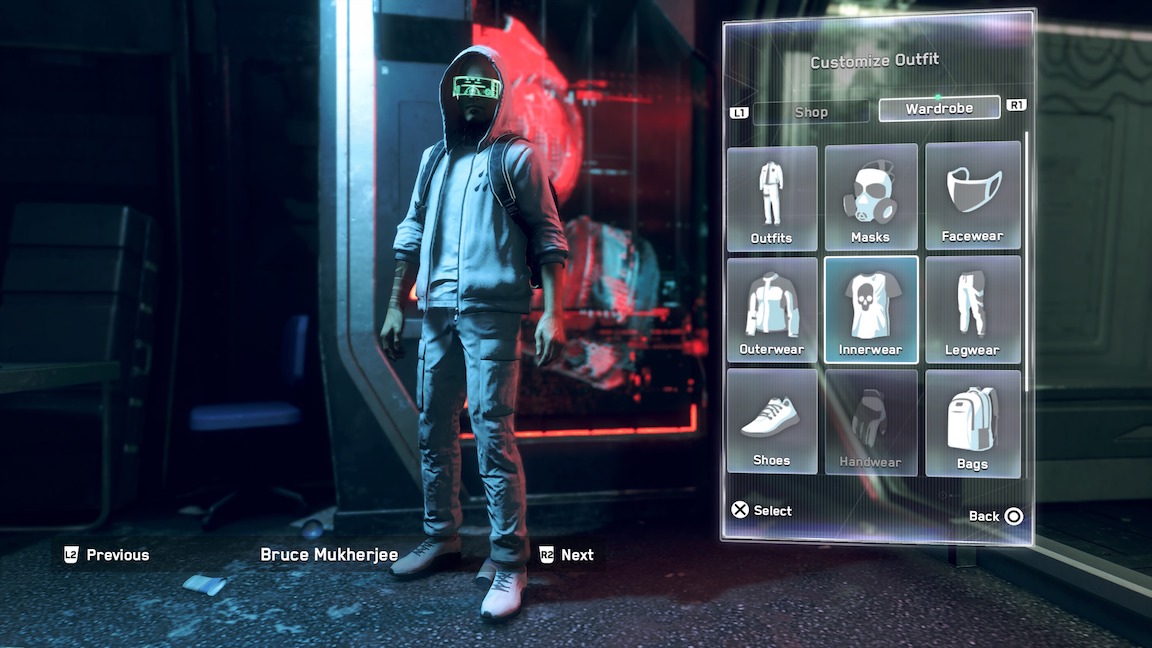 Curious about the Watch Dogs Legion Stormzy mission? Yes, the global grime star and arguably the UK’s best export, is in Watch Dogs Legion. It’s not just a random cameo appearance, though: While he isn’t a playable character, Stormzy does have a full mission in Ubisoft’s game, and he’s used the game to premiere the new music video for his track, Rainfall.

Want to know how to find and start it? Then you’re in the right place.

How to start the Watch Dogs Legion Stormzy mission

I stumbled on this mission after completing the main campaign, but it’s entirely possible that the mission unlocks before the story is wrapped up. If you’re keen to experience the Watch Dogs Legion Stormzy side mission as soon as possible, keep an eye on Nowt, who can be found on the lower level of your safehouse, directly next to the disused Underground train carriage.

You’ll know that Nowt’s got a mission to hand out when a white exclamation mark appears over her. Speak to her in this state and she’ll tell you that a worldwide celebrity (no, not Mr. Worldwide) has contacted DedSec to help launch their new music video. It turns out they’ve had trouble with SIRS, the imposing government task force designed to seek out and destroy terrorism.

Yep, this celebrity is none other than Stormzy. This kicks off the ‘Stormzy – Fall On My Enemies’ side mission. Once his monologue is done to introduce the quest, head over to the London Lens, a hostile zone in the northern part of Lambeth.

There you’ll be directed to a computer terminal on the opposite side of the street from the building itself, but it’s locked. To unlock it you need to commandeer a drone and hack your way through the simple puzzle on the outside of the London Lens building itself. It’s just an easy puzzle requiring you to join circuitry to make one continuous flow from point A to B. Now you’ll be put in charge of a drone with a machine gun, and tasked to stay alive and hold off Albion’s forces while the upload completes.

Once the upload is complete, though, you’ve got a wanted level. So, steal the nearest car and get to safety. They should give up on chasing you after a few minutes, since you’ll only be on a relatively low wanted level after this.

If you make it to safety, Stormzy congratulates you on a job well done. You’ll see that you’ve unlocked several clothing items as a reward for the side mission, with which you can kit your current character out at any clothing shop around London. This entire outfit is white with a small pattern on the hoodie.