How to retrain for your next career in three months — free 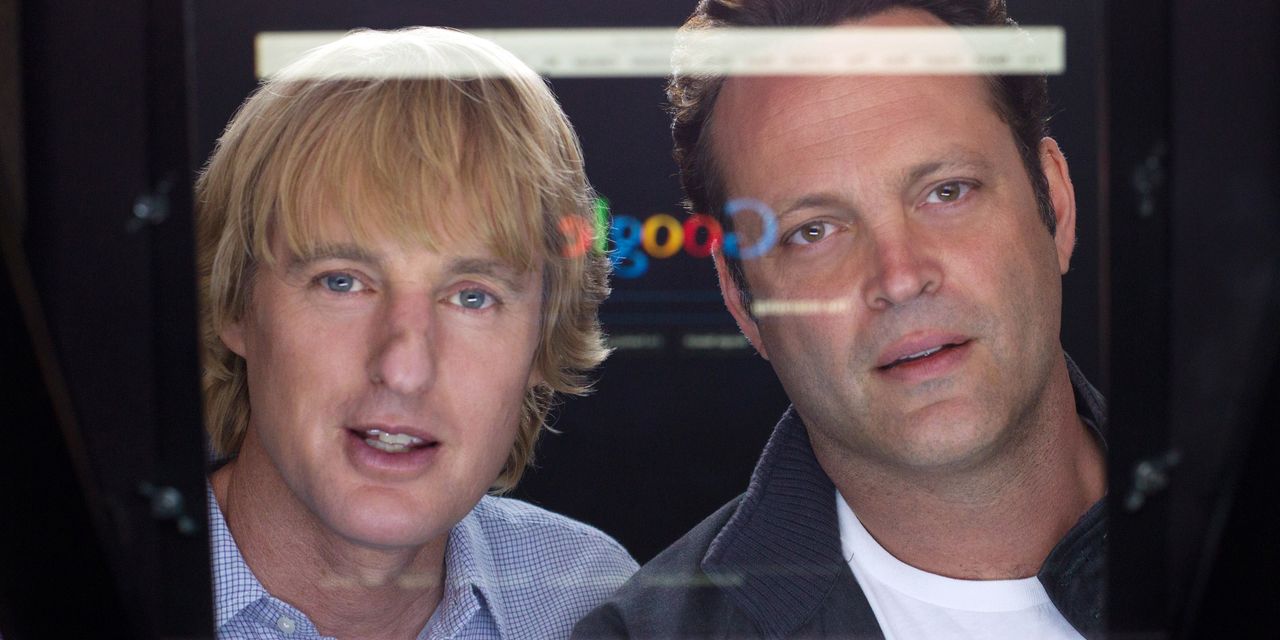 A friend in her 50s recently abandoned plans to change career. Although she’s well educated, with a master’s degree, and has plenty of technical skills, retraining was going to require a commitment of four years to get another degree.

In your teens and 20s, a four-year degree is part of life. But in your 50s, it’s just not viable for many people. They have got mortgages, and children, and other commitments. And they have less career time left in which to recoup their investment.

Once you’ve been out of school for more than 10 years, the educational requirements to retrain go up, not down. Colleges demand you take more refresher courses and so on.

This isn’t just a problem for her. It’s a problem for all of us. Society as a whole is going to have to find a way of retraining and reskilling more workers in their 40s and 50s. That’s because we’re going to need people to work longer before they retire, and because jobs are changing so much and so quickly.

If we don’t do it, we’re going to have an older unemployment problem and a retirement problem (and a skills shortage).

(Yes, it is sort of the plot of the 2013 comedy “The Internship” starring Vince Vaughn and Owen Wilson.)

COVID-19 is making this more urgent, not less. More than four million people over age 45 have lost their jobs since the start of the year, even with the rebound. Right now, half the unemployed are over 35.

So here’s some good news (for once). Generation, a nonprofit launched by consultants from McKinsey & Co. (where I used to work) have found a way of training, or retraining, people for new, skilled careers, and doing it well, cheaply and fast.

How fast? Try one to three months. Yes, really.

Cost? To the students, zero. The employers are paying. But the underlying costs aren’t that great anyway—maybe $5,000 or less in more expensive Western countries, they tell me, but as little as $500 in emerging countries where costs are lower.

How do you train someone for a completely new and skilled job very quickly? Mona Mourshed, a former McKinsey consultant and the founding CEO of Generation, explains. It’s a “boot camp,” she says. The students are learning from 9 to 5, five days a week. And the emphasis is on simulations, role-playing, projects and activities as opposed to just learning theory. They focus on “on activities as opposed to skills,” she says.

Working with employers, the people behind Generation analyzed what workers in these jobs were really doing from day to day. “What you actually need is a study of 30 [typical] activities in a day to be able to do your job,” says Mourshed.

It works. In five years, Generation has trained about 38,000 people for new careers and a stunning 86% got jobs within three months, Mourshed says. Most of those are moving into roles with no previous experience. (And this is global. There’s a neighborhood of Nairobi, in Kenya, where nearly 10% of the youth have been through the program.)

I attended a recent class. Actually, it reminded me of the training programs we used to get when I was at McKinsey: Group sessions, breakouts, lots of problem-solving in teams. Two-dozen students from various backgrounds were halfway through a 12-week course that would make them qualified to get good jobs as (junior) data engineers. Many of the students had no background in IT. Participant Alex Scovell, a former employee at a nonprofit, told me his prior knowledge of coding consisted of taking “Introduction to Python” on Udemy.

So far, nearly all of those trained are younger people, age 18 to 29. But when Mourshed and I spoke on the phone, she told me they are now ramping up “ReGeneration,” a program for the over-35s.

“We’re seeing an increasing number of ReGeneration candidates who are applying,” she said. “Post-COVID, we’re seeing a much greater surge…. We think this population is absolutely going to increase. We have to crack this. This population is very underserved, and there are very few programs that provide support to them.”

Changing careers and retraining later in life, especially from your 40s onward, brings challenges, she says. Many employers are still biased. So far employment rates for workers in the ReGeneration program are lower than for younger workers, though they are still around 55%.

“Here’s what we know,” she says. “There’s often a misconception that midcareer learners are less able to master new skills. That is completely untrue. That’s very much a myth. Their mastery levels are on a par [with younger workers], and that’s across professions.” Among the advantages that older workers bring, she points out, are “greater life experiences and judgment.”

Managing the psychology for older students is a critical factor for success, Mourshed says. Generation has found mentoring is critical, both during and after graduation. “It can often be quite daunting, to shift from something you’ve been doing your life into a new job,” says Mourshed.

What’s the key to success when you’re retraining? “The presence and cultivation of a ‘growth mind-set,’” she says, citing the work of psychologist Carol Dweck. People who succeed have “a fire in the belly,” and “recognize that if you work hard you will learn. The brain is a muscle. The more effort you put into learning, the better you will get.”