How to get HBO Max if you have HBO Now, HBO Go, cable TV, or an AT&T plan

WarnerMedia’s new streaming service, HBO Max, is set to launch on May 27 and will cost $14.99 a month. Unless, of course, you have cable, HBO, HBO Now, the internet, an AT&T phone, and/or order the service early, in which case the access and pricing get … a lot more complicated.

So how do you get HBO Max, and at the price point you’re looking for?

Here’s everything you need to know about signing up for HBO Max, and whether or not you already have it — no matter what your situation is.

First of all, it’s important to understand the various versions of HBO that now exist.

There’s no real reason to have anything on this list other than HBO Max, if you can help it. Max gives you all the content the other services offer, along with all the extra WarnerMedia content. This is why many HBO Now and HBO cable subscriptions come with access to HBO Max at no additional charge. However, there are some exceptions.

If you have HBO through a cable company, you likely get HBO Max

Though it’s the blurriest of WarnerMedia’s own explanations, prospective HBO Max customers should get access to the service automatically if they currently subscribe to HBO through a cable television provider.

WarnerMedia has announced partnerships with Altice USA (Optimum and Suddenlink), Charter Spectrum, Consolidated Communications, Cox Communications, Verizon Fios TV, and some independent providers under the National Cable Television Cooperative — and, of course, its own parent company, AT&T (which also owns DirecTV). Anyone who subscribes to HBO through one of those providers will be able to access HBO Max at no additional cost.

If you have HBO through Comcast, you don’t

WarnerMedia currently does not have a deal with Comcast, so HBO customers who subscribe via that cable company won’t automatically get HBO Max — at least right now. The best workaround: Switch to an HBO Now subscription through HBO itself and get HBO Max that way, or just subscribe to HBO Max on its own.

If you have HBO through an app subscription, you likely get HBO Max

On top of its deals with cable TV providers, WarnerMedia has partnered with digital services and providers to make sure that HBO customers who subscribe through those services will get HBO Max as well. The current list: Apple, Google, Hulu, Optimum, Samsung, Verizon Fios internet, and YouTube TV. Users will automatically be signed up for the service when HBO Max launches on May 27.

If you have HBO through Amazon or Roku, you don’t

WarnerMedia doesn’t have agreements with either Amazon or Roku, so customers currently won’t get HBO Max if they subscribe to HBO through those platforms. Users can switch to an HBO Now subscription through HBO itself and get the service, or they can just subscribe to HBO Max on its own instead.

If you subscribe to HBO Now, you likely get HBO Max

Most people who subscribe to the streaming-only HBO Now service through one of the cable providers or online services above are also good to go — they’ll get HBO Max for free.

At the same time, HBO Now customers billed through Amazon, Roku, or Comcast won’t have access to HBO Max at this time (because WarnerMedia hasn’t yet made deals with those companies). If customers can change their HBO Now subscription to be billed through HBO directly, they’ll wind up with HBO Max as well.

If you’re not sure how you’re subscribed to HBO Now, you can check the “Billing information” section of your profile in the app.

If you have TV through AT&T, you might get HBO Max, depending on your plan

The following AT&T TV plans get HBO Max at no additional charge:

The following AT&T TV packages give users one free year of HBO Max:

New customers to each of the following plans also get a free year of HBO Max:

Most other subscribers to TV packages from AT&T and DirecTV will be eligible for three months of HBO Max for free — except for those under these packages, who won’t get any free trial at all:

If you have AT&T broadband internet, you’ll at least get a taste of HBO Max

Users with AT&T’s Internet 1000 plan get HBO Max for free. Subscribers with any other AT&T internet plan get one free month of HBO Max.

If you have AT&T wireless service, it’s the same deal

Users with AT&T’s Unlimited Elite wireless plan get HBO Max for free. If users have any other wireless plan, they get one month free.

What if I don’t have any of these?

Anybody can sign up for HBO Max through its website and get the service for $14.99 a month.

WarnerMedia is offering a discounted price for people who sign up before the service launches on May 27: $11.99 a month for the first year. 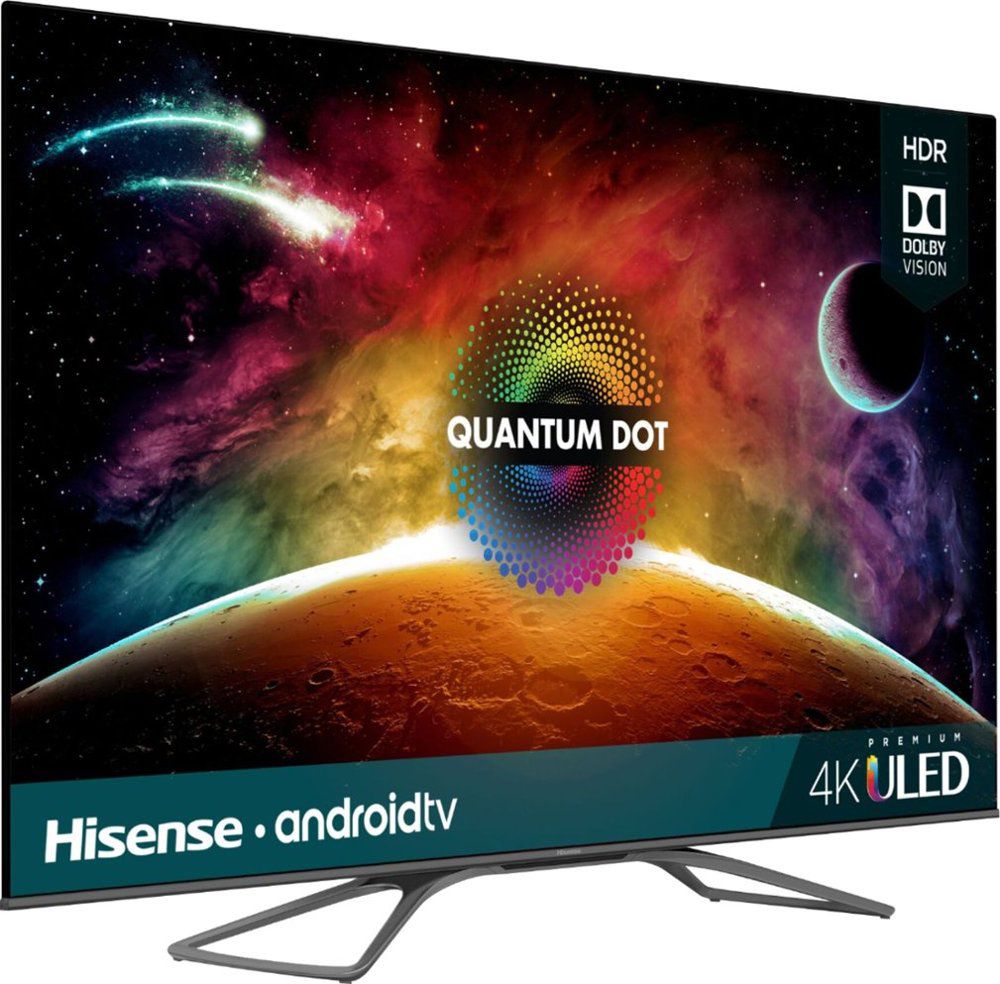