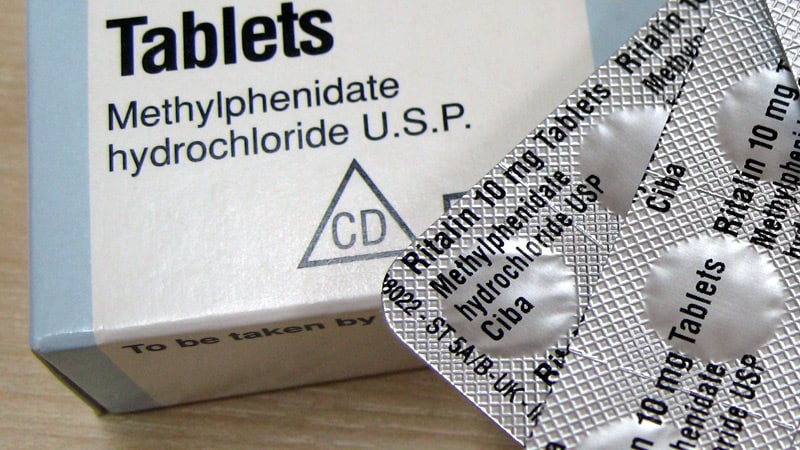 In what researchers believe is the first study to pinpoint exactly how stimulants alter cognitive function, the results show that these agents improve cognition by increasing striatal dopamine and boosting cognitive motivation.

“This study tells us something important about how drugs like methylphenidate work — specifically, they not only increase the ability to do tasks but also the motivation,” lead investigator Andrew Westbrook, PhD, postdoctoral research associate, Department of Cognitive Linguistics and Psychological Sciences, Brown University, Providence, Rhode Island, told Medscape Medical News.

“When thinking about taking drugs that enhance dopamine release, keep in mind that they will only benefit those with low dopamine function to begin with,” he added.

The study was published online March 20 in the journal Science.

The Role of Dopamine

“We have known for some time that psychostimulants like methylphenidate can enhance the ability to perform cognitive tasks, but it is unclear whether the enhanced performance is due to increased ability or increased motivation,” Westbrook said.

Striatal dopamine, he added, helps motivate people to undertake physically demanding tasks by mediating cost–benefit trade-offs. The researchers wanted to investigate whether it also played a role in cognitive effort.

The double-blind study included 50 healthy men and women (25 each gender) between the ages of 18 and 43 years. All participants underwent baseline functional MRI scanning prior to the study, during, and right after the cognitive tasks, and PET imaging to measure dopamine levels in the striatum before, during, and after the study.

Participants were then asked to complete a series of cognitively demanding tests — some easier than others — in exchange for certain amounts of money. Those who agreed to take the hardest tests stood to make the most money.

Individuals with lower dopamine levels chose less difficult tasks, but participants with higher dopamine levels — either at baseline or in response to medication — chose the harder tasks, suggesting they were more focused on the benefit rather than the cost of expending greater effort.

Those with naturally higher dopamine levels experienced no additional benefits from taking the study medications and, in fact, experienced slight losses.

This finding is important, said Westbrook, as many individuals use methylphenidate and other stimulants to boost their attention, particularly college students who often use them as a study aid.

“When thinking about taking drugs that enhance dopamine release for this purpose, it is important to keep in mind that they will only benefit those with low dopamine function to begin with,” said Westbrook.

In a second component of the study, participants completed additional self-paced choice trials while the researchers monitored their gaze.

“We tracked eye gaze because it suggests how sensitive people are to cognitive information by making imprints from moment to moment [about] what we are considering and attending to,” said Westbrook.

The longer the participants gazed at an offer, the more they were likely to select that offer. However, this happened most when they focused on benefits rather than costs.

He explained that for most people, focusing on the benefits of a difficult task motivates them to perform it, and this held true for study participants as well. Those with higher levels of dopamine spent more time thinking about the benefits rather than the costs of the task, which boosted their motivation.

Commenting on the study for Medscape Medical News, Nora D. Volkow, MD, director of the National Institute on Drug Abuse, said the study contributes to the literature by confirming the role of dopamine in generating motivation. “Indeed, what dopamine is doing is enhancing the benefit of the task vs the cost,” said Volkow, who was not involved with the research.

Volkow also noted that the results showed that dopamine enhanced saliency, so in the setting of this study it enhanced the importance of getting more money even though that meant performing a more difficult task.

Volkow has conducted extensive research examining saliency in addiction and attention deficit hyperactivity disorder (ADHD). She has also examined the role of the methylphenidate–dopamine connection as they relate to these disorders and noted that saliency is necessary “in everyday life to determine what is most important and most relevant, and dopamine marks that.”

She added that parents of children with attention difficulties should try offering rewards to make task completion more salient to their child.

The study was funded by grants from the Dutch Research Council (NWO) and the National Institutes of Health. The authors and Volkow have disclosed no relevant financial relationships.