Home > Android/Apps > Hope for Huawei:Could the P50 get Google Services?

Hope for Huawei:Could the P50 get Google Services? 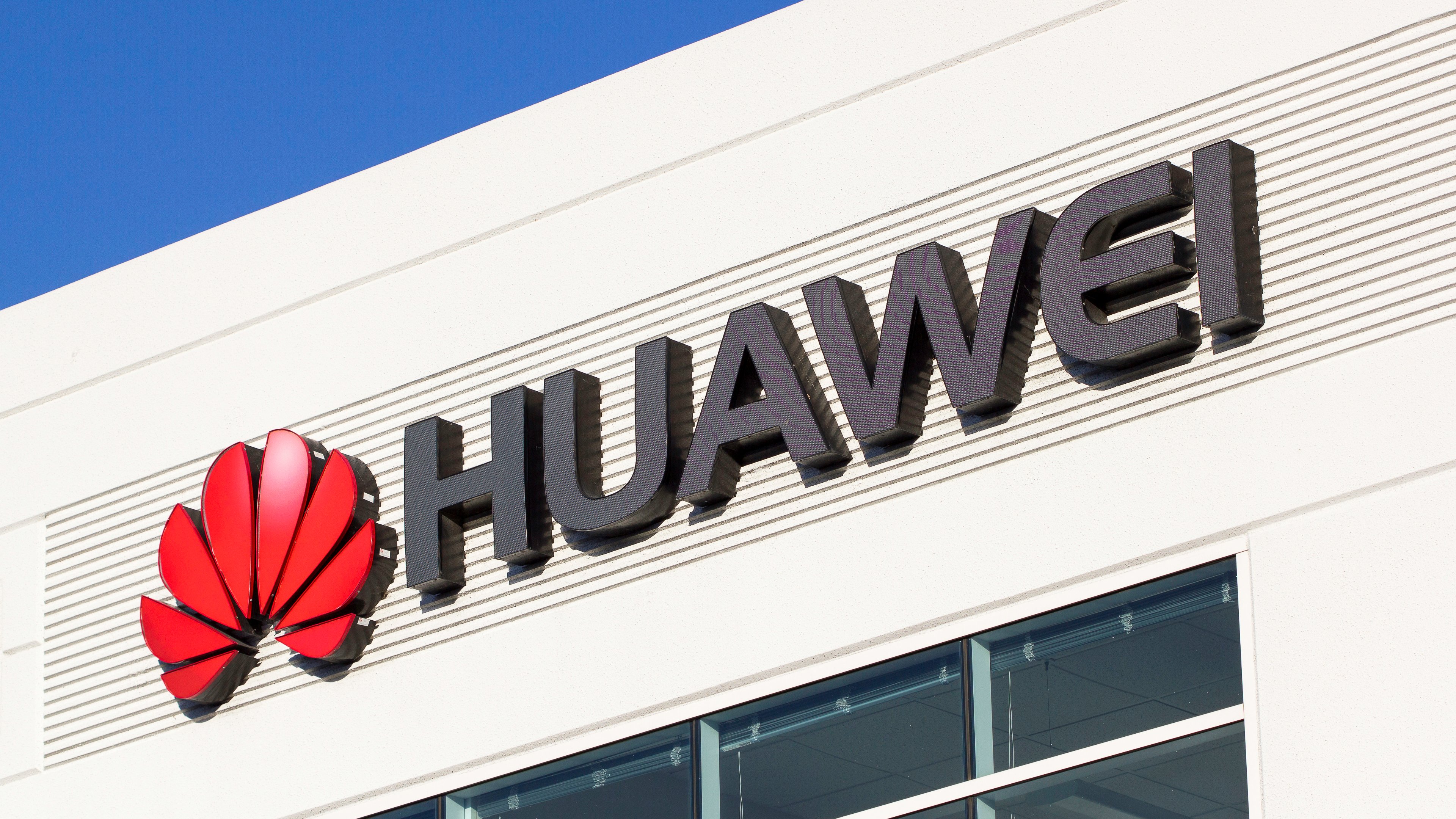 Under new US President Joe Biden, there is suddenly hope again that Huawei could disappear from the blacklist of the US administration. Does this also mean we can hope for a Huawei P50 with Google services?

Two things were certain long before Joe Biden was sworn in as the new US president: Even a change of administration doesn’t mean a fundamentally different US-China policy – and second, the ban has already hit Huawei hard.

Huawei was already in the top league of smartphone players and was giving the likes of Apple and Samsung a run for their money, and one fine day, they are completely taken out of the race by a crude ban by the US government. Outrageous?  Maybe.

But according to a Reuters report, there’s hope that this injustice could soon be righted.

As before, there is no doubt that the U.S. administration wants to protect its people, and that explicitly includes protecting them from China. Accordingly, Gina Raimondo, Joe Biden’s nominee for Secretary of Commerce, emphasized that she, too, wants to ensure that her own people are protected from China’s influence, and this is especially true for the companies ZTE and Huawei.

But the Rhode Island governor also made it clear that she wants to take another hard look at Huawei’s ban. When asked by Senator Ted Cruz, the incoming person in charge of the Commerce Department would not assure him that Huawei will remain blacklisted.

This means that the whole issue will be re-examined in detail and that Raimondo will engage with both politicians and industry on the matter. It should be clear that the woman will come under fire from Republicans for this, but that won’t stop her from going about her job. Even if the woman, who still needs to be confirmed for office by the Senate, takes Huawei off the blacklist again, it should be a while before everything is back to normal.

Hope for the Huawei P50?

However, if the rough course is set and Huawei is no longer seen as evil incarnate, I could very well imagine the U.S. administration then acting less harshly when it comes to ties between U.S. companies and Huawei. So if there is a special permission for Google in the foreseeable future, maybe even the upcoming flagship P50 could still benefit from it.

What do you guys think? What do you think the chances are that the U.S. will actually change its mind, and what are the chances that the P50 could already benefit from this? Let us know in the comments!