Here’s everything Amazon announced at its big hardware event today

Amazon hosted an event today detailing its new products, and boy, did they really let it rip. There are a ton of new offerings coming up from several of their lines, including Echo, Fire TV, and Ring. There’s the new spherical Echo, a Ring-connected car alarm, and even a flying security camera — a real wonderland of tech. If you’re interested in Amazon’s offerings, or even just want to see what they’re up to, there’s a treasure trove of information here.

The new Echo is redesigned from the ground up, with a spherical form that’s covered in fabric to easily blend in with your decor. The new design comes with a beefed up sound system, featuring a three-inch woofer, dual-firing tweeters, and Dolby processing, promising clear, room-filling sound. The new Echo follows in the footsteps of the Echo Studio, sensing the acoustics of the surrounding space and adjusting the audio playback in turn.

Borrowing a feature from the Echo Plus, the Echo now serves as a smart home hub, with Zigbee, Bluetooth Low Energy, and Amazon Sidewalk support. Sidewalk will help set up new devices quickly, and also extend the range of certain devices, like Ring Smart Lighting. The new Echo will retail at $99. 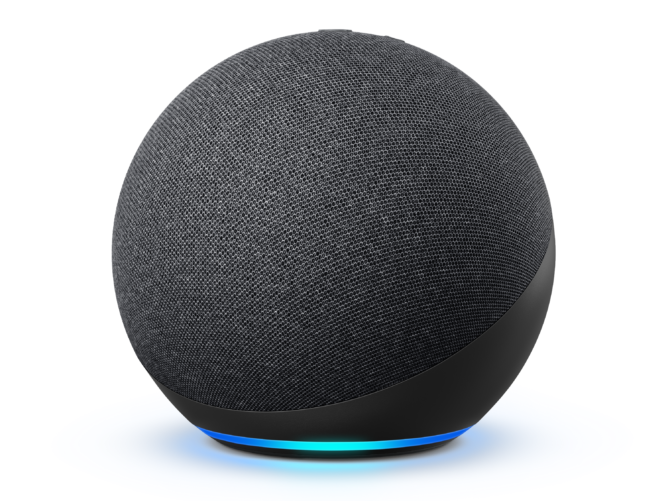 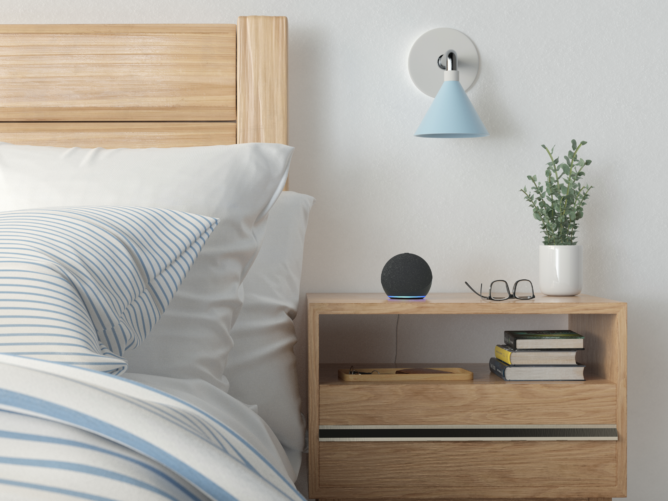 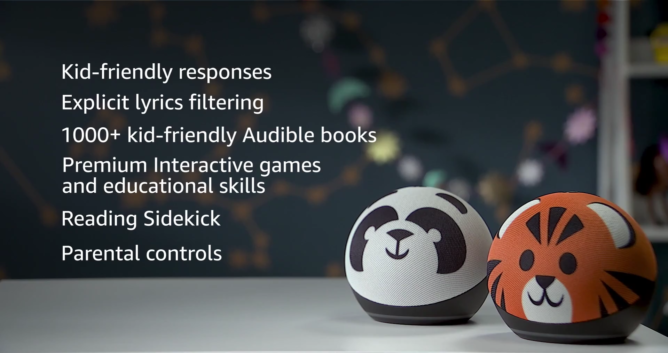 The star of the Echo presentation is the new Echo Show 10. The Show has a 10-inch, adaptive HD screen that follows you as you move about the room. Amazon also claims that the motor is completely silent, so you won’t be bothered by any noise as the screen moves to meet you. When you make a video call from the Show, the screen will rotate and zoom to keep you in the center of the frame. The device can also pan the room and let you know if someone is in the space while Alexa Guard is in Away Mode. You can also view a live feed of the room from another Echo Show device, or from the Alexa app, allowing you to check up on your kids, your dog, or whoever else might be in there. The Echo Show 10 will be $250 at launch. 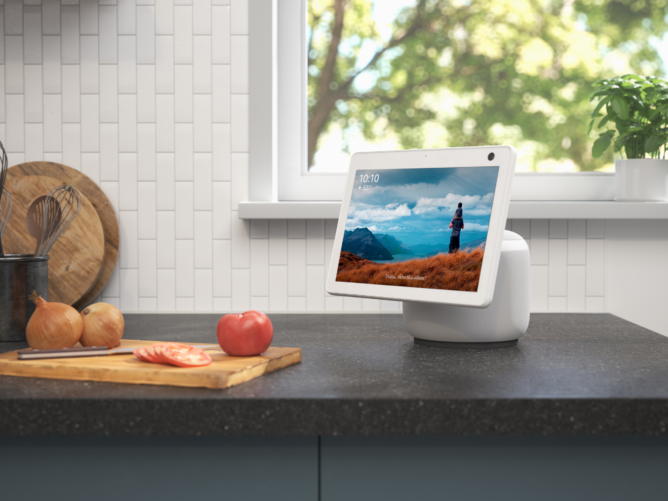 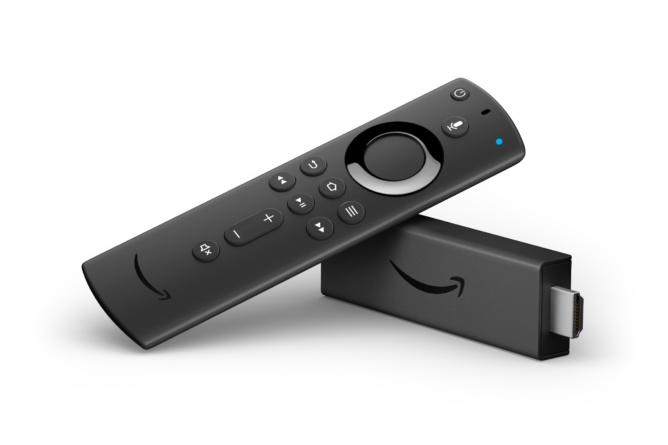 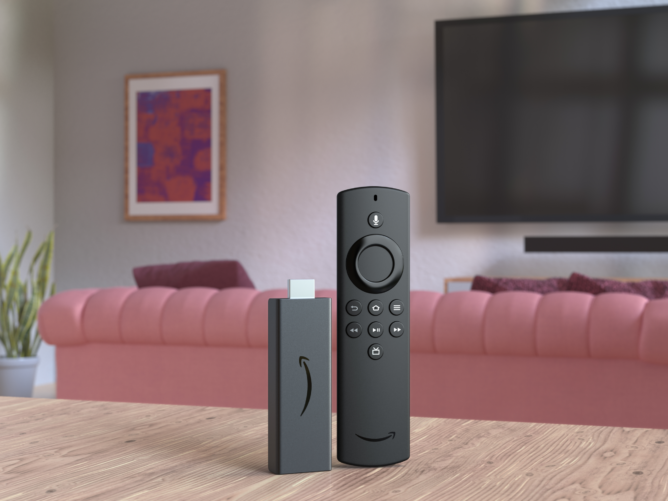 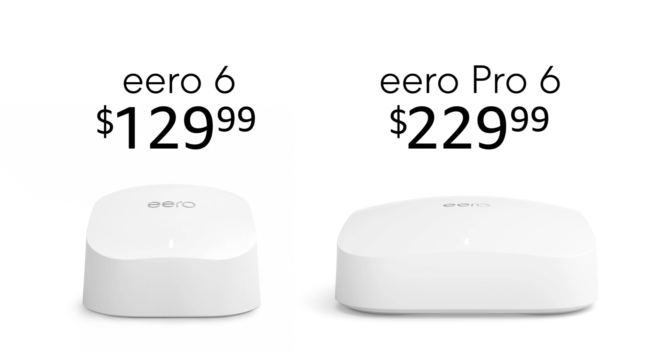 Ring also joined the presentation with a number of new offerings, including several car security options. The Ring Car Alarm plugs into the OBD-II port in your car and alerts you in case of bumps, break-ins, tows, etc. When the alarm detects an event, it sends a notification directly to you via the Ring app. From there, you can manually trigger the alarm’s siren. The alarm can also be set up to trigger other Ring devices, such as camera, or to send audible notifications to Alexa devices. The Ring Car Alarm will retail at $60 in 2021. 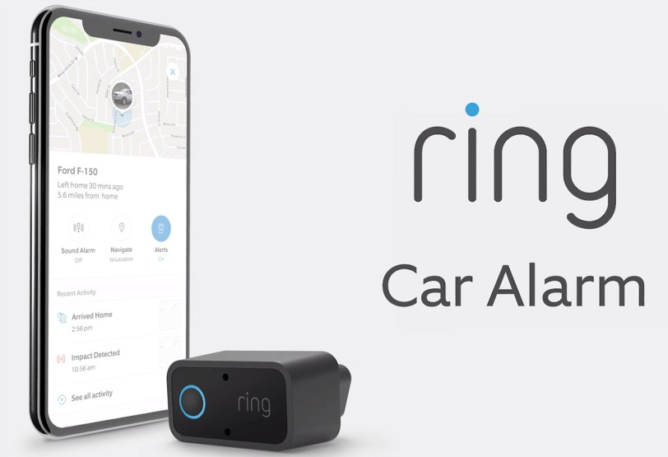 The Ring Car Cam monitors your car while parked, using sensors to detect bumps or break-ins. If an event is detected, the Cam sends a notification to you via the Ring app so you can check in on your car. You can do this over wi-fi or LTE, though Amazon states LTE will require an optional connectivity plan, and does not outline how much the plan will cost.

The Car Cam also helps while on the road, using a feature called Emergency Crash Assist to automatically contact first responders if the camera detects a serious crash, even if you can’t do it yourself. The Cam also supports Traffic Stop, allowing you to say “Alexa, I’m being pulled over,” to prompt the camera to automatically record the interaction and save it to the cloud. Again, Amazon states that some of these features may require an optional connectivity plan, but offers no details. The Ring Car Cam will be available in 2021 for $200. 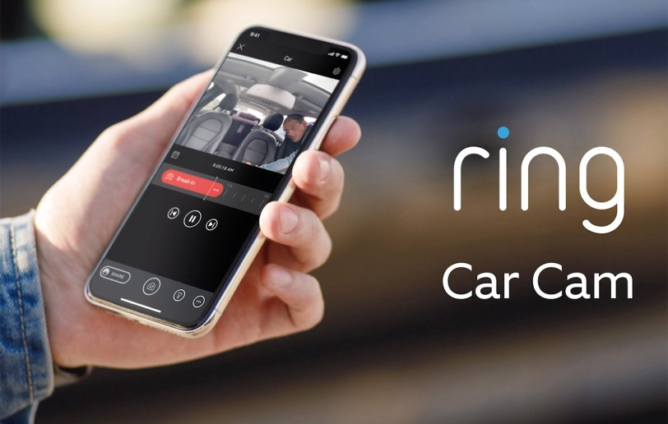 Ring Car Connect is an API for car manufacturers which will allow you to receive notifications for detected events and view important info about your car, such as whether or not it’s locked. Car Connect will first be available for Tesla models 3, X, S, and Y, though any manufacturer is invited as of today to integrate the service. Car Connect will launch next year at $200. 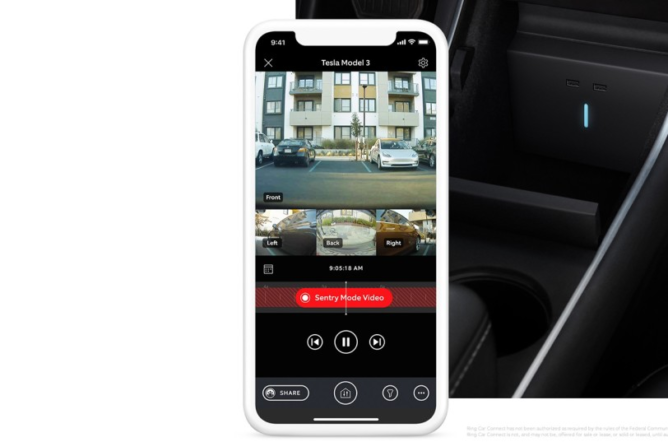 Ring also announced the Ring Always Home Cam, a — I kid you not — flying indoor camera that patrols your home. The camera moves from room to room on predetermined paths, allowing you to check on multiple locations in your home without having multiple cameras. In conjunction with the Ring Alarm, the Always Home Cam will fly to check for disturbances when an alarm is triggered. When the camera isn’t operating, it remains in its dock, where the camera is physically blocked, providing you as much privacy as a flying camera drone can. The Ring Always Home Cam will debut in 2021 at $250. 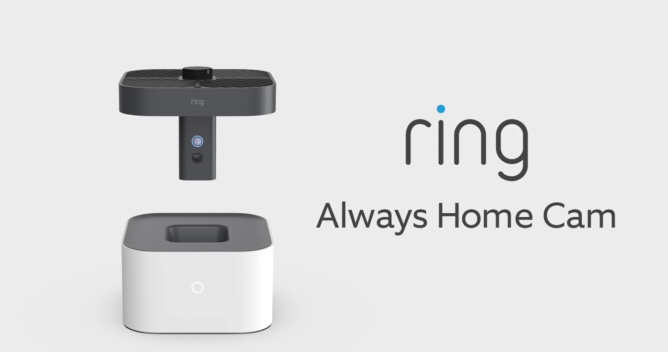 Also coming from Ring is something that even they don’t seem excited about — a mailbox sensor. The sensor will send notifications to your phone via the Ring app when the mail is delivered or your mailbox is opened. The Ring Mailbox Sensor will be available for pre-order on Amazon and Ring’s sites beginning on October 8, for $30. 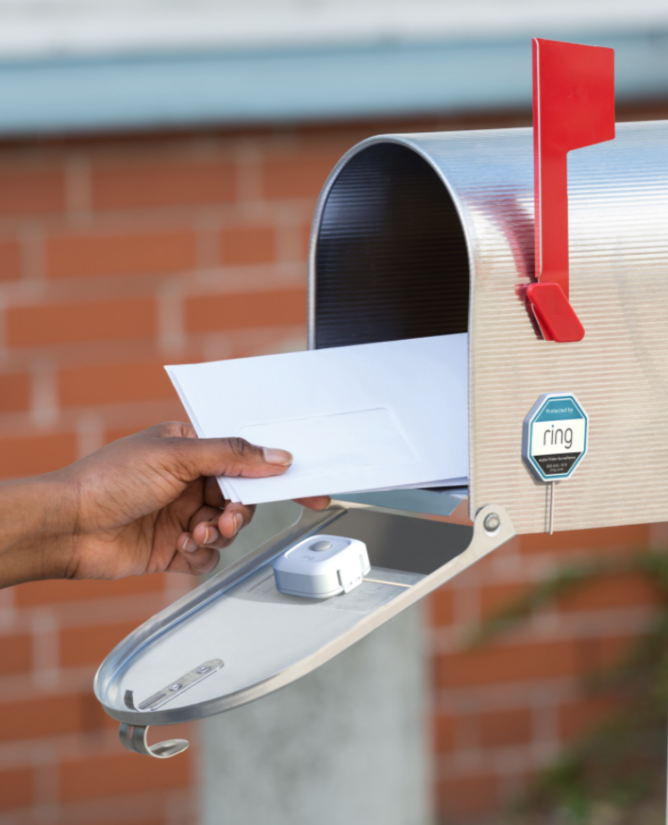 With such a bevy of new offerings, enthusiasts have a lot to look forward to —whether you’re into smart home connectivity, streaming, security, or just a really solid internet connection, there’s something here for everyone. Get your pre-order fingers ready, and keep an eye out for those products launching in 2021.