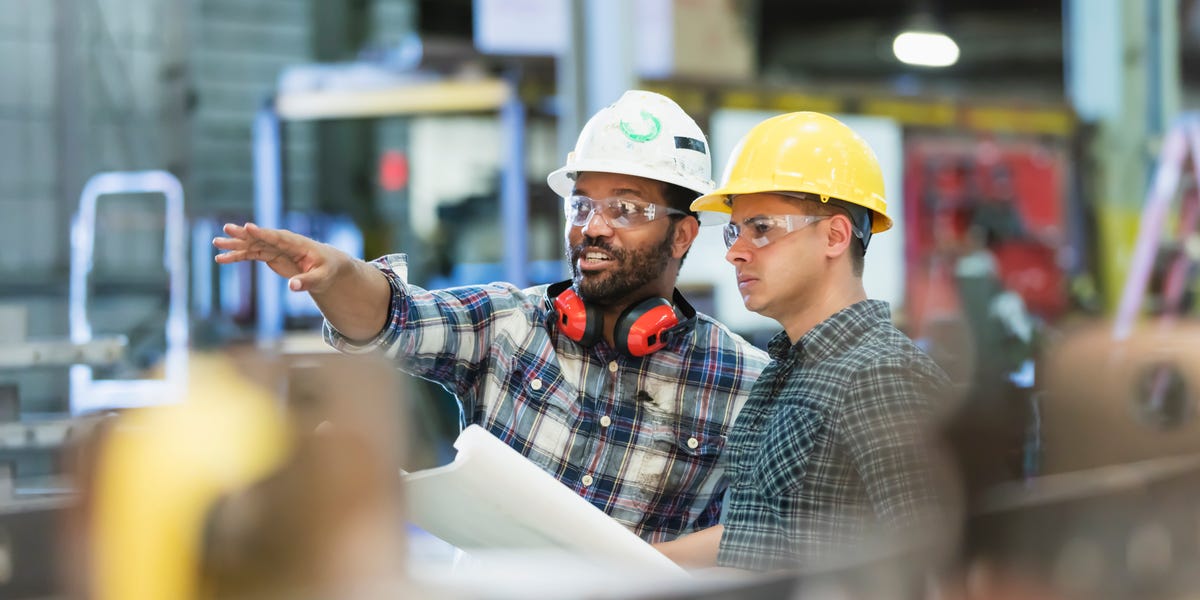 Before the coronavirus hit, leading VCs like Bain’s Merritt Hummer were predicting that 2020 would be a banner year for construction tech companies. Proptech funding was booming and housing prices looked set to continue rising through the 2020s, partly as a result of flatlined productivity in construction.

Then, the pandemic happened. With a tightening economy and construction halting around much of the country, the sector was hit hard, like many other venture-backed sectors.

The two construction tech unicorns both saw challenges in the pandemic. SoftBank-backed Katerra, which has raised $1.2 billion in funding, laid off roughly 220 people in April, just months after closing a factory in Phoenix. Procore, a construction management software startup that has raised $304 million, halted its plans for an IPO after filing in February, according to a Bloomberg report.

However, short-term challenges may lead to long-term rewards. A recent McKinsey study found that a $265 billion pool of annual profits is up for grabs as construction becomes more digital.

Read more: Construction firms that get tech right could see Silicon Valley-like valuations. Here’s how an old-school industry can transform itself.

The shift to digital technology was already underway, but the coronavirus accelerated it, with half of the 100 construction executives surveyed by McKinsey saying they’ve increased their tech investments since the pandemic began.

[Editors note: this list was originally published in January 2020]

The PPP loans to help small businesses were fl...