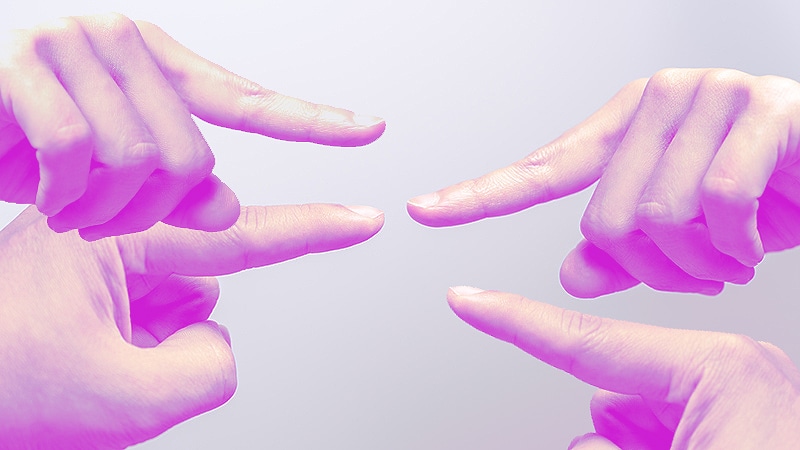 KANSAS CITY, Mo. (AP) — Missouri Gov. Mike Parson suggested Tuesday that some southwest Missouri health officials who are publicly discussing a marked increase in COVID-19 cases are trying to find someone to blame and want to scare people into getting vaccinated.

Health officials should try to encourage people to get vaccinated but should not resort to “trying to force people to take a vaccine or literally just scare them into taking a vaccine because we know that doesn’t work,” Parson said during a stop in Kansas City.

Springfield health officials have been warning their hospitals are being overrun by new cases fueled by the delta variant. Last week, the Mercy health system announced it would require employees at its more than 40 hospitals — including one in Springfield — to be vaccinated by late September.

“We just need to make sure that people are not scared thinking they’re doing something wrong going to a hospital. And I think the message you’re seeing out of southwest Missouri is more people just trying to blame somebody for this virus. The virus itself is to blame,” Parson said.

On Monday, Mercy in Springfield was treating 134 130 COVID-19 patients, while CoxHealth, Springfield’s other major hospital, had 125. Greene County, where Springfield is located, increased its 7-day rolling average of new daily cases from 79 to 165.

Springfield hospital officials have noted that people from across the region who are diagnosed with COVID-19 come to the city’s hospitals for treatment. About 34.3% of Greene County residents had completed vaccinations as of Tuesday, and several surrounding counties had even lower numbers.

“This surge in the spread of the virus has placed extreme strain on our health care system,” Katie Towns, acting director of the Springfield-Greene County Health Department told the city council on Monday.

Spokeswoman for Cox and Mercy hospitals in Springfield did not immediately respond for request for comment about Parson’s remarks.

The surge prompted Springfield officials to cancel the popular Birthplace of Route 66 Festival scheduled for late August, citing the increasing number of cases and hospitalizations, along with the region’s low rate of vaccinations, The Kansas City Star reported.

Springfield Mayor Ken McClure told reporters Monday it would be impossible to enforce a new mask mandate or lockdown in Springfield. Instead, local political, public health and church leaders held a news conference to encourage vaccinations, the Springfield News-Leader reported.

Parson noted that 55% of Missourians have received at least one dose of the COVID-19 vaccine, although that includes only people 18 and older. In total, 45.4% of the overall population has initiated vaccination and 39.8% has completed it.

The governor said counting children in the vaccination figures “is what some of them will do to just give you lower numbers to make the situation sound worse than it really is.”