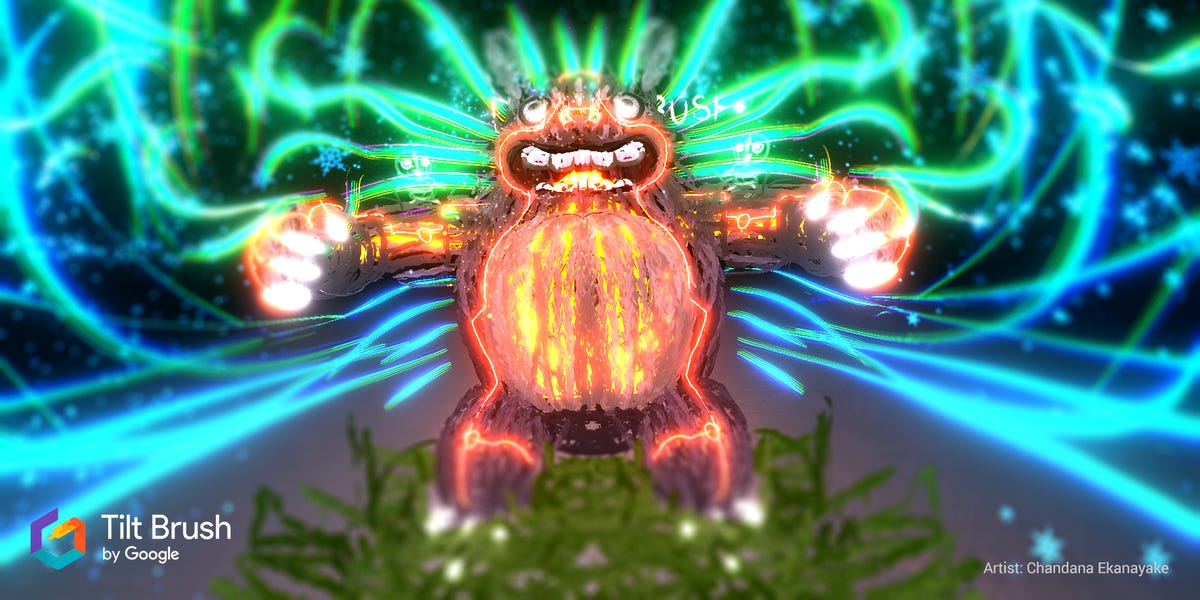 Google has shut down its development of 3D painting app Tilt Brush, marking the latest in a string of virtual and augmented reality disappointments for the firm.

The tech giant acquired the firm behind Tilt Brush, Skillman & Hackett, for an undisclosed sum in 2015, praising its “innovative approach to 3D painting.” At one point, it hired Tilt Brush Artists in Residence.

But on Tuesday, Google confirmed in a blog post that it would halt development of the product, instead making its source code available on code-hosting platform Github.

“As we continue to build helpful and immersive AR experiences, we want to continue supporting the artists using Tilt Brush by putting it in your hands,” the blog read. “This means open sourcing Tilt Brush, allowing everyone to learn how we built the project, and encouraging them to take it in directions that are near and dear to them.”

Despite billions of dollars of investments from big tech firms, virtual reality is still struggling to break into the mainstream, and for most remains a novelty rather than a mature entertainment platform.

A few weeks ago, Patrick Hackett, one of the co-creators of Tilt Brush, confirmed he was leaving Google in order to join I-Illusions, the games studio behind popular VR title Space Pirate Trainer.

“To my #TiltBrush community: You’ve been inspiring and encouraging and wonderful and I love you,” he wrote. “I’ve made so many great friends over these years and am indebted to you forever.”

Are you a current or former Googler or DeepMinder with more to share? You can contact this reporter securely using the encrypted messaging app Signal (+447801985586) or email ([email protected]). Reach out using a non-work device.

The RetroBeat -- How World of Warcraft Classic...