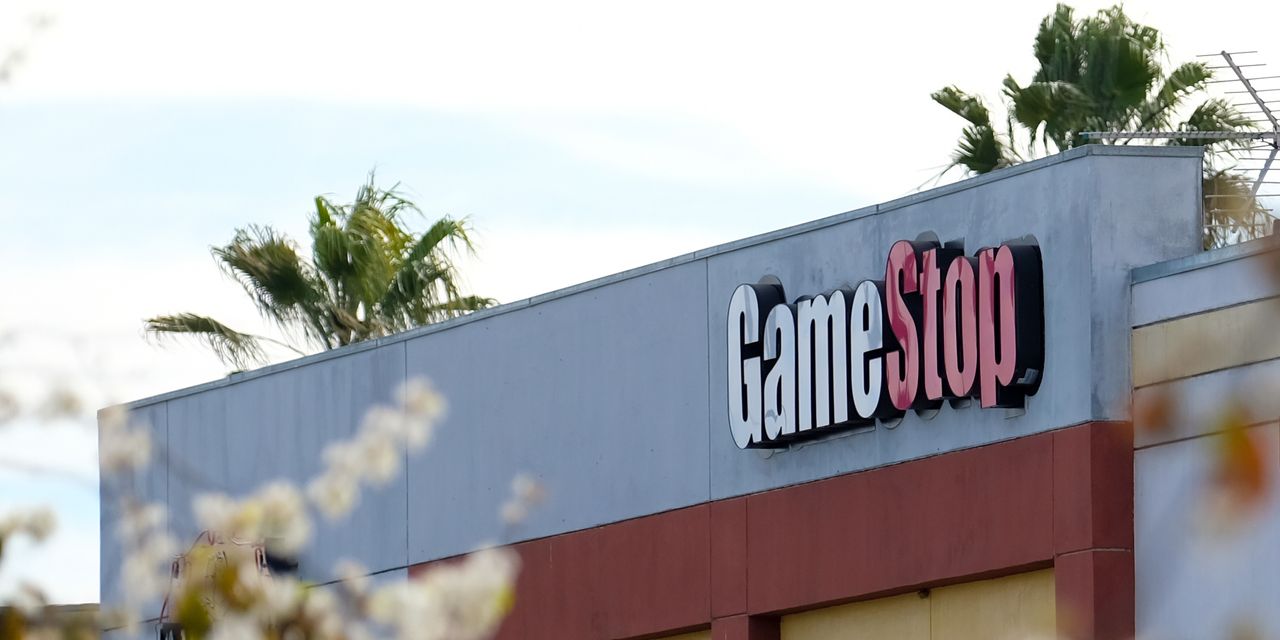 Shares in the Texas-based videogame retailer dropped by more than 10% at the open Monday after the company announced it has the option to sell up to 3.5 million shares of its common stock in the near future. But as has been the case with the OG meme stock, GameStop’s legion of devoted fans on social media and no-fee trading platforms started buying as the price fell, pushing shares briefly into the green at midday before closing the day down just 2.4%.

Read: Reddit trading guru Keith Gill looks to have made over $25 million on his GameStop bet

The company’s decision to use new equity to raise capital was an expected one, but the possibility that GameStop shares would be diluted — after trading for weeks well above Wall Street analysts’ estimates — played into the thesis of institutional investors who have been shorting the stock, creating the philosophical war between hedge funds and retail traders that has gripped the market for months.

On Monday, retail traders took to Reddit to praise GameStop’s newest move even as its stock price plummeted, keying in on the fact that GameStop’s filing includes language that it will halt any new stock offering if it raises $1 billion.

Already primed to push the stock back up to January’s nosebleed high of nearly $350 a share, Redditors jumped on a new strategy to have their cake and eat it too, without any stock dilution.

“3.5 million shares, with a hard cap of $1 billion total influx in capital,” posited one user on Reddit board r/Superstonk. “Meaning if the price is pushed above $285.714/share, then fewer than 3.5 million new shares are released.”

“GameStop is going to profit off of greedy hedge funds,” posted another.

Shares in GameStop shot up 16% over two hours of trading as this new strategy took hold, with some users posting that the shorting of the early morning merely offered them a discount on the stock.

“It’s the definition of insanity,” said Wedbush’s Michael Pachter. “The shorts keep doing the same thing over and over and expecting a different result, and now the [Reddit] guys get it. They’re saying ‘As long as you’ll keep covering, we’ll keep buying.’”

Pachter now sees GameStop as the existential battleground between the retail guys and the Street.

“When the shorts abandon this, it’s going to start trading on fundamentals,” Pachter said of GameStop. “The best-in-class operating retailers make 5% operating profit, which is going to be very hard for GameStop to get to, but if they even just raise $700 million in one small offering, their value has already gone up.”

The retail crowd appears to agree.

“I mean, we can just *buy* the 3.5 million shares before the hedge funds get a hold of them,” posted one Reddit user on Monday.