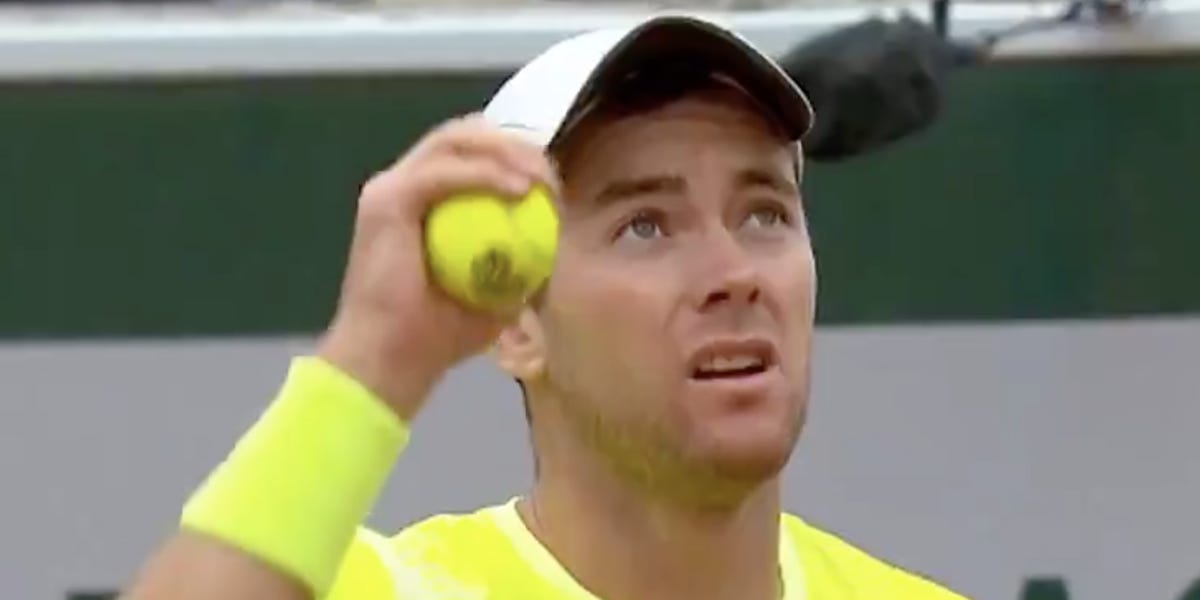 A loud bang was heard as a French Rafale flew at supersonic speed while responding to a COMLOSS (Communication Loss) event.

An almost routine intercept by a French Air Force Rafale made the news on September 30, 2020, after the loud sonic boom of the jet flying at supersonic speed was heard all over Paris and neighbouring suburbs.

The French fighter, from BA 113 Saint-Dizier was responding to a COMLOSS event: A civilian Embraer ERJ 145, flying from Brive to Saint-Brieuc, had lost radio contact with the Air Traffic Control agencies.

The Rafale was already in flight, to intercept a Falcon 50, when the CDAOA (Commandement de la défense aérienne et des opérations aériennes – Air Defense and Air Operations Command) based at Lyon Mont-Verdun, retasked it to intercept the ERJ145.

The French jet went supersonic at 11.42LT, when it was flying at about 33,000 feet over the eastern part of Paris. The atmospheric conditions caused the sonic boom to be quite strong, rattling Parisians already on edge after a knife attack outside the former offices of satirical weekly Charlie Hebdo last week, that the government has called an act of terror.

The loud bang also forced the players at the French Open tennis tournament to halt for a while judging the sound which resembled an explosion:

Dealing with sonic booms generated by interceptors on QRA they are nothing special: Fighters need to intercept the civilian aircraft experiencing a loss of communication in the shortest time possible and to reach their “target” they can be cleared to perform a supersonic intercept “breaking” the sound barrier in the process.

Supersonic intercepts are routine, when needed, all around the world. However, depending on the time of the day, period, region, etc, they can send the local media into a frenzy, especially after emergency agencies telephone switch boards start receiving reports of a large bang or “explosion”. However, as I commented in a past article about an Italian Air Force supersonic scramble: “Nothing special then, just “the sound of freedom” …”

Although it is often referred to as the “breaking of the sound barrier,” the “sonic boom” is a continuous effect that occurs while the aircraft is travelling at supersonic speeds and not only when it accelerates through Mach 1.

When an aircraft flies, it creates a series of pressure waves in front of the aircraft and behind it. These waves travel at the speed of sound and, as the speed of the object increases, the waves are compressed and eventually merge into a single shock wave. The shock, due to the quick “jump” from a low pressure / low temperature / supersonic airflow zone to a high pressure / high temperature / subsonic speed zone, is perceived by the human brain as a loud “bang.”

Depending on several factors, the observer can hear a double “bang”: One when the initial pressure-rise reaches an observer, and another when the pressure returns to normal.

With trust in AI, manufacturers can build bett...