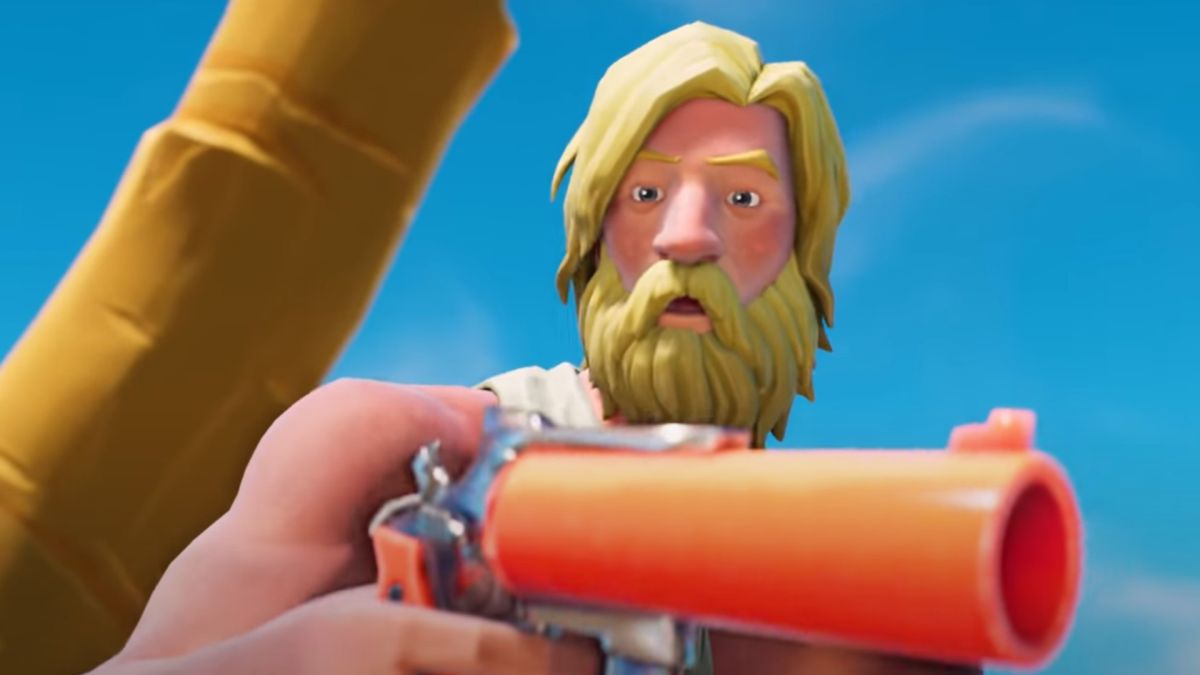 The latest Fortnite update is here, and like any meaty update, there’s a few significant changes Epic has made to how you’ll play. Update 13.20 introduces a new weapon and a new way to upgrade your weapons with less hassle.

Here’s everything you need to know about Fortnite update 13.20.

The 12.30 update adds the new flare gun, which we’ve been seeing leaks of since way before Fortnite Chapter 2 came around.

The flare gun has six shots, and will deal 60 points of damage if you directly connect with an enemy. That’s obviously not a very effective weapon, but the flare gun’s other primary use is to burn down enemy builds, which will help you pressure enemies to abandon their turtled-up structures. Take a look at it in action.

found the flare gun from a normal chest pic.twitter.com/0NzBb0aATwJune 30, 2020

Normally, upgrade benches in Fortnite are in locked positions, usually hidden away a bit. Now you can take that extra crafting strength with you with the portable upgrade bench.

It’s not a new item, though. To get one, you simply walk up to one of the stationary upgrade benches, hit it with your pickaxe/harvesting tools, and instead of breaking into materials, it’ll spawn as an item you can pick up. Throw that item at a new location and the bench will pop up again.

The island’s water level is starting to recede

As expected, the water covering half of Fortnite’s island is starting to recede back into the surrounding ocean, which will eventually reveal new locations. Unfortunately, no new locations have been revealed yet, but we do get to see the tips of a few areas beginning to poke up through the water.

The Water is starting to drain in some areas. #Fortnite pic.twitter.com/aNmwX8HriMJune 30, 2020

As always, Epic has addressed a number of issues that have popped up in Fortnite. Epic doesn’t make actual patch notes with full details, but here’s what they’ve said they fixed via their Trello board.