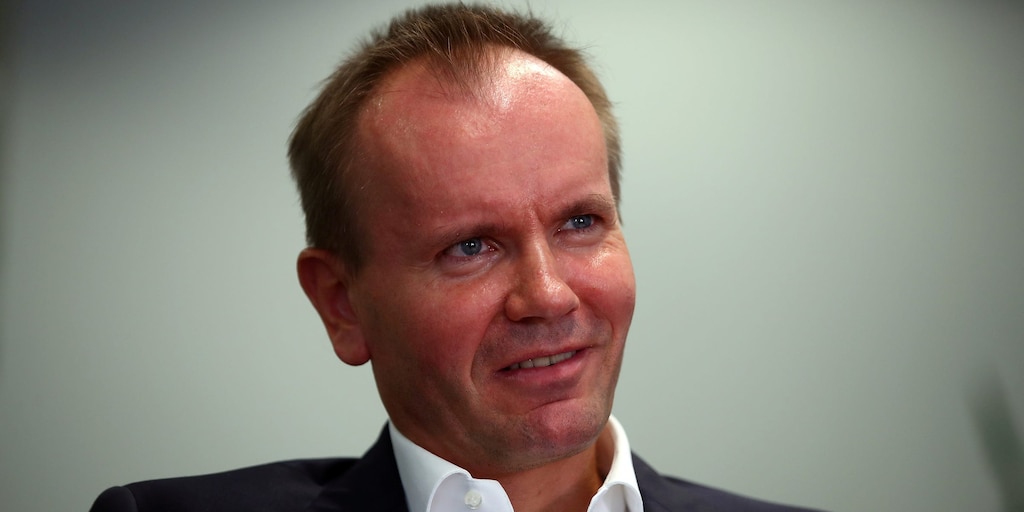 Officials told CNBC in an e-mailed statement, that two other former Wirecard executives have also been detained. Their names not published.

The German fintech group, which was once an analyst darling, is suspected of falsifying income from third-parties since 2015. Wirecard filed for insolvency a month ago soon after revealing an amount of 1.9 billion euros ($2 billion) was missing from its balance sheet, and likely never existed.

Wirecard borrowed funds amounting to 3.2 billion euros ($3.7 billion) from banks and investors in both Germany and Japan over the past five years. Due to the group’s insolvency, the cash is likely lost, prosecutor Anna Leiding said, according to the FT.

The arrests of Braun and his former colleagues reportedly follow prosecutors bringing up German Chancellor Angela Merkel’s endorsement of Wirecard to Chinese officials back in September 2019, even though her top aides were aware of probes into its financial irregularities.

Oliver Bellenhaus, the head of Wirecard’s Dubai subsidiary, CardSystems Middle East, was arrested earlier this month as part of the investigation into the company.

He is said to have fled with the “clear help of Russian intelligence.”

Braun was first arrested at the time in relation to market manipulation and false accounting.

Here’s how Wirecard went from analyst darling to a $2.2 billion accounting scandal – and cost SoftBank hundreds of millions in the process

Read More: A Wall Street expert details the hurdles that must be cleared before a bitcoin ETF is approved – and explains why other investing substitutes for the crypto fall short