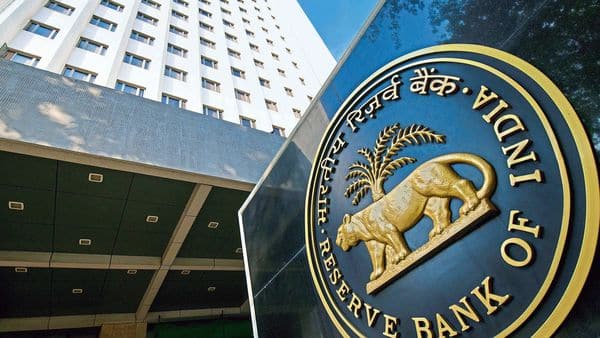 The RBI’s monetary policy committee (MPC) as expected, maintained status quo on rates in August policy. It kept the repo rate and reverse repo rate unchanged at 4% and 3.35% respectively as inflation surprised on upside. RBI has already cut interest rates by 115 basis points this year, taking the repo rate down to the lowest since it was introduced in 2000. The RBI Governor noted that there was further space for some rate cuts but he indicated that the pace of rate cuts as well quantum of cuts are likely to be lower in the future. Mutual fund managers ask investors to be wary.

“Market yields may inch up a little in near term. However RBI has done ad-hoc OMO purchase / “twist” operations whenever yields have gone up and hence market participants would be wary of the same. Markets may remain in a narrow trading zone, as future policy action is not ruled out. We expect 10Y to remain within 5.75-5.95% range,” says Avnish Jain Head of Fixed Income, Canara Robeco AMC.

The old ten year bond is trading at 5.95 %. Mutual fund managers do not expect the market to fall further from these levels, given the tendency of RBI to intervene at these levels. They believe a lot of supply pressure can put long term bond yields under pressure in the second half. They advise investors to stay in shorter duration debt funds and to stay away from duration and credit risk.

“Even before the policy, we were not expecting rates to go down substantial from here . In our opinion we are closer to bottom. Going forward, in the second half, we can see more borrowings. The Government has announced ₹4.2 lakh crore additional but this can go up further. There is no use left to capture long term yields in terms of mark to market gains. We do not expect further rally,” says Pankaj Pathak, Fund Manager- Fixed Income, Quantum Mutual Fund.

Pathak asks investors to be conservative in terms of duration risk and credit risk. “It is better to focus on shorter end securities and funds rather than going to long duration- oriented funds.”

Interest rates and bond prices move in the opposite direction. When interest rates go down, the prices of existing bonds move up and vice versa.

“RBI has said it will maintain its accommodative monetary stance. RBI is also in favour of continuing with easy liquidity conditions. Investors should look at investing in short term bond funds and banking and PSU funds, which predominantly invests in short and medium term papers to get higher accrual and some capital appreciation, when rate cuts happens, ” says Nagarajan.

“We would recommend continuing with core allocation of 60-70% short term and 30-40% duration but along with the macro uncertainty, the structural market moves will be punctuated with interim volatility. Hence don’t get into any duration trade with a less than 12-18 month horizon,” says Amit Tripathi, CIO – Fixed Income Investments, Nippon India Mutual Fund