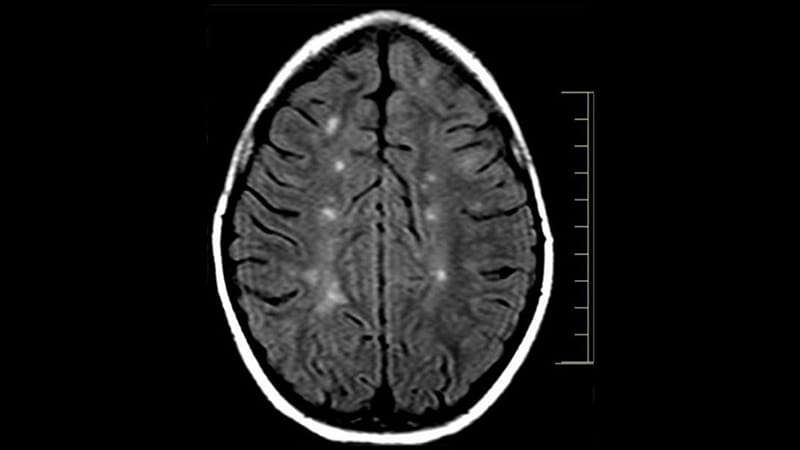 Among patients with secondary progressive multiple sclerosis (MS) who received siponimod or placebo during a double-blind trial and entered an open-label extension, those who received siponimod throughout the study were less likely to experience disability progression and had a lower annualized relapse rate up to 5 years later, compared with patients who initially received placebo and switched to siponimod. This research was presented online as part of the 2020 American Academy of Neurology Science Highlights.

The results “highlight the critical importance of early treatment intervention … to ensure the best possible long-term outcomes for patients with MS who are experiencing progression,” study investigator Bruce Cree, MD, PhD, said in a news release.

“It’s never too early to stay ahead of progression in MS, since the early identification of physical and cognitive changes – even subtle ones – can indicate MS disease progression and therefore allow for timely intervention.” said Dr. Cree, who is clinical research director and George A. Zimmermann Endowed Professor in Multiple Sclerosis at the University of California, San Francisco.

Siponimod, marketed as Mayzent, is a sphingosine 1-phosphate receptor modulator that selectively binds to S1P1 and S1P5 receptors. The oral drug was approved by the Food and Drug Administration in 2019 for the treatment of relapsing forms of MS, including clinically isolated syndrome, relapsing remitting disease, and active secondary progressive disease in adults.