Home > Gaming > Five things you should do in the Call of Duty: Black Ops – Cold War beta this weekend

Five things you should do in the Call of Duty: Black Ops – Cold War beta this weekend 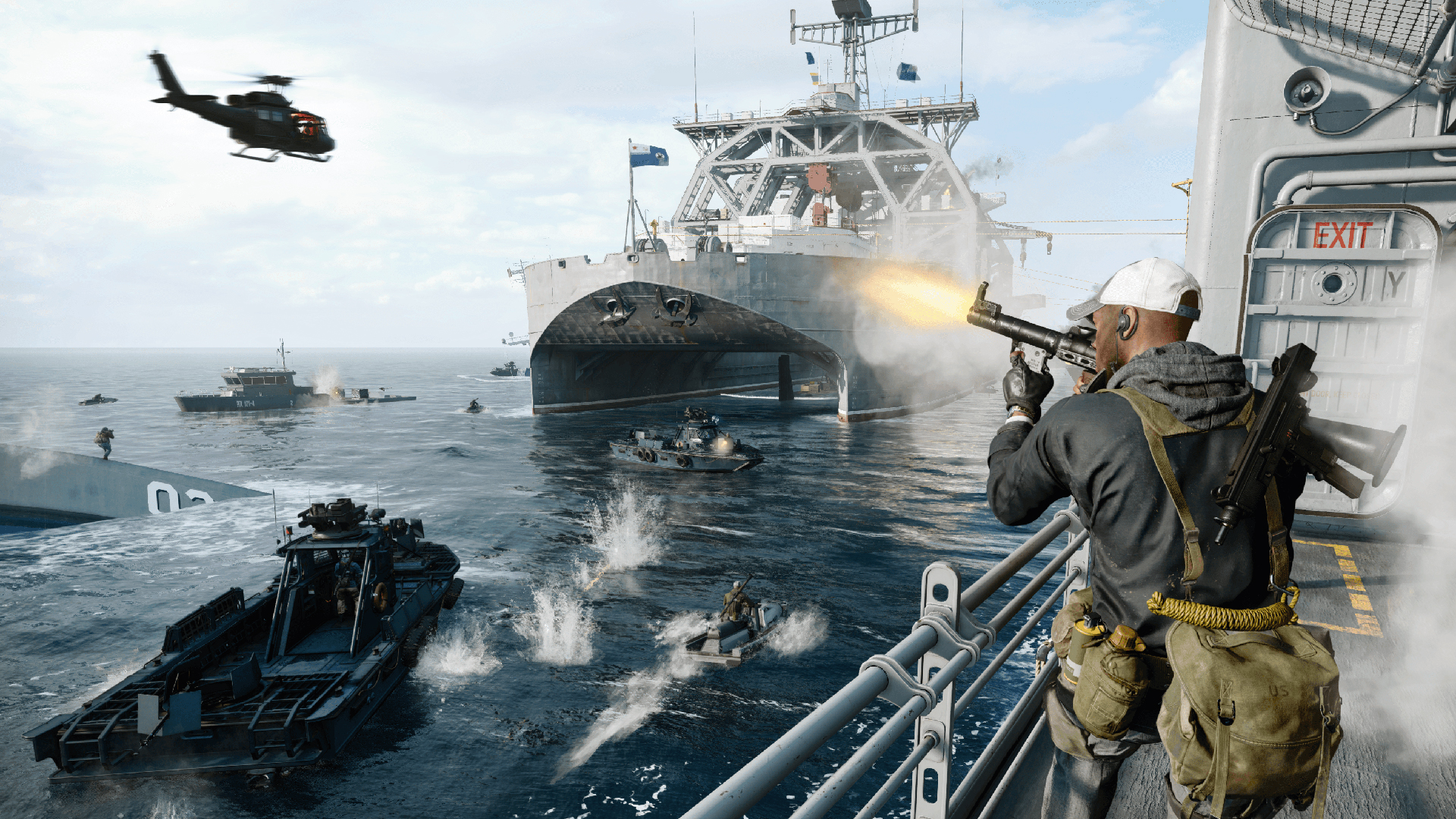 Call of Duty: Black Ops – Cold War’s beta opens up to all platforms between October 17 and 19. There’s a long list of modes to try out over the weekend including old favourites like Team Deathmatch and Kill Confirmed, as well as a new addition called Fireteam. You don’t have much time to try out Cold War’s fast and fluid combat, so here are some things you should know before diving in this weekend.

Make a habit of sliding often

You may have already heard about the slide exploit in recent weeks, which has been encouraging players to continuously perform slide-cancels as a way of covering ground much faster. While it looks as though sliding has been dialled down in preparation for this weekend, it’s still a reliable way to manoeuvre around enemies, giving you a second or two longer to seal the deal on an elimination. Embrace your inner slippery snake in Cold War’s multiplayer modes and enjoy sliding your way to victory.

Experiment with the ‘Tank Hunter’ loadout on the Satellite map

This is a fun loadout to try out in Team Deathmatch before you begin unlocking powerful attachments for the XM4 and AK-47. The Tank Hunter loadout features an RPD primary weapon that has a clip of a whopping 75 bullets. You’ll run into enemies constantly, so it’s a good idea to have a weapon that you don’t need to reload too often.

There are plenty of rocky corridors to lurk in, and I found this loadout to be very successful when shooting across the map to take out opponents standing on the open sand dunes. Chances are, these folks will be rocking the LW3-Tundra sniper and facing away from you, so you can catch them off guard long before they spot you. There’s also the Cigma 2 secondary weapon for downing enemy helicopters. These deal a large chunk of damage in just a couple of shots, allowing you to finish the job with your RPD. It’s also helpful to place C4 around the debris at the centre of the map as this is where players tend to congregate for cover.

As Morgan outlined in his Cold War multiplayer preview, progress towards Scorestreaks no longer resets when you die, meaning that you’ll soon see Spy Planes, explosive remote control cars, and Attack Helicopters flooding the maps. While scoring consecutive kills still helps you unlock these deadly tools much faster, more players will be able to work towards unlocking Scorestreaks over the course of the match.

While you can’t do much to stop an Artillery air strike, you can take it upon yourself to target destructible Scorestreaks to try and minimise them hampering your chances at a victory. Shut down oncoming RC-XDs zooming towards your team, and keep those darn mechanical birds out of the sky.

I’m not a real-life weapons expert, but I’m pretty sure that using a regular weapon underwater won’t work very well at all. Whereas in the Cold War beta, you can swim underwater and whip out your firearm to eliminate foes about as quickly as you would on dry land. I chose the Krig-6 on Cold War’s Armada map and found that I could take out enemies as they swam between the ships with surprising accuracy. Armada has long zip lines that allow you to hop aboard each ship with ease, but knowing that you can shoot—and be shot by others— underwater is worth remembering while capturing the Sinking Ship point on the map’s periphery.

This mode drops between 32 and 40 players on a large map to collect and deposit uranium into several active dirty bombs. These maps feel vast compared to some of the other modes, and from my experience, trying to coordinate with your team is incredibly difficult. I spent most of my time trying to respawn near my squad to work on the objectives, but it’s too easy for fireteams to stray from each other and lose focus. While I’m shocked by how willing others are to pause and revive teammates in the beta (usually strangers just ignore me as I crawl around on the floor), I recommend jumping into this mode with your pals for the best experience.

5 ways to avoid hurting yourself while PC gami...