FDA’s Fast-Track Approval Exposed as Lax, in Need of Reform 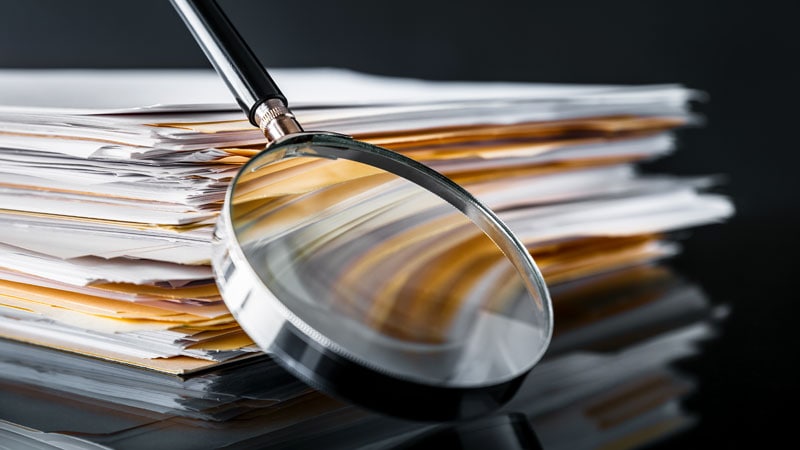 Since the US Food and Drug Administration (FDA) established its accelerated drug approval pathway 28 years ago, more than 2 in 5 drugs granted fast-track approval have not been confirmed clinically effective as required, an in-depth investigation published online today in The BMJ has determined.

“Despite the pathway’s good intentions to accelerate ‘the availability of drugs that treat serious diseases,’ experts are concerned that it is now being exploited — to the detriment of patients, who may be prescribed a drug that offers little benefit and possible harm, and to taxpayers,” writes Elisabeth Mahase, clinical reporter at The BMJ, who carried out the analysis.

The FDA’s accelerated approval pathway is intended to provide earlier access to drugs for serious diseases when there is lingering uncertainty at the time of approval regarding the drug’s ultimate clinical benefit.

As part of this fast-track pathway, drug manufacturers must conduct postapproval, phase 4 confirmatory trials to verify the anticipated clinical benefit. If these trials indicate no benefit, FDA approval can be withdrawn.

However, the analysis of FDA data shows once they are approved drugs are rarely taken off the market.

The BMJ investigation that analyzed data up to the end of 2020 shows that 112 of the 253 (44%) medications granted accelerated approval have not been confirmed to be effective.

Furthermore, only 16 drugs approved through the accelerated approval process have ever been withdrawn and most were shown to be ineffective, but in some cases the confirmatory trials were never done, Mahase reports.

For example, the COX-2 inhibitor celecoxib (Celebrex), which was granted accelerated approval in 1999 for the treatment of familial adenomatous polyposis, was on the market for 12 years before the FDA finally asked Pfizer to voluntarily withdraw it for this indication because efficacy trials were never completed.

As part of The BMJ’s investigation, Mahase asked manufacturers of the 24 drugs that have remained on the market for more than 5 years whether they had conducted the required phase 4 confirmatory trials. Six of the drugs had been withdrawn, approved, or postponed.

Of the remaining 18 drugs, the manufacturers provided the relevant trial information for only six. Only four drugmakers had started to recruit patients; two said they were still in discussion with the FDA over the final trial design.

“These products routinely have side effects, but the benefit information is a lot less certain. That’s what we’re concerned about — that we may have drugs on the market that don’t have any benefits, but certainly predictably have harms associated with them,” Huseyin Naci, PhD, MHS, with the London School of Economics, United Kingdom, comments in the report.

As reported by Medscape Medical News, a 2015 report by the General Accountability Office (GAO) concluded that the FDA does not do an effective job of tracking the clinical efficacy or the safety of drugs with expedited approval after they hit the market.

In April of this year, the Institute for Clinical and Economic Review (ICER) cited a lack of “credible threats” to withdraw approval if companies don’t do confirmatory trials — meaning drugmakers have little incentive to do the trials.

“There are some instances where the companies really do seem to be taking advantage of the accelerated approval pathway and are using it in a way that makes it harder to get at the truth about whether these products really are safe and effective,” Rachel Sachs, JD, MPH, Washington University, St. Louis, Missouri, said in The BMJ article.

In addition, the authors of a recent viewpoint article in JAMA Internal Medicine assert the recent approval of the controversial anti-amyloid drug aducanumab (Aduhelm, Biogen Inc) shows the accelerated approval pathway needs to be reformed.

Despite the concerns, Mahase said all experts who spoke to The BMJ believe the accelerated approval pathway is still useful and can be beneficial to patients, although some changes are needed.

One effective reform might be to have confirmatory trials designed, and even started, as part of accelerated approval.

“One important piece of the puzzle is for the FDA itself to be tougher on these companies, to hold them to the bargain that they have agreed to, and to take action when the company has not met their obligations,” Sachs told the journal.

An FDA spokesperson told the BMJ that the agency is “committed to working with sponsors to ensure that confirmatory studies are completed in a timely manner.”

“We expect sponsors to commit all resources needed to move trials forward as effectively as possible, with the aim of completing trials as soon as is feasible, while assuring the quality of the data and the robustness of the results,” the agency said.