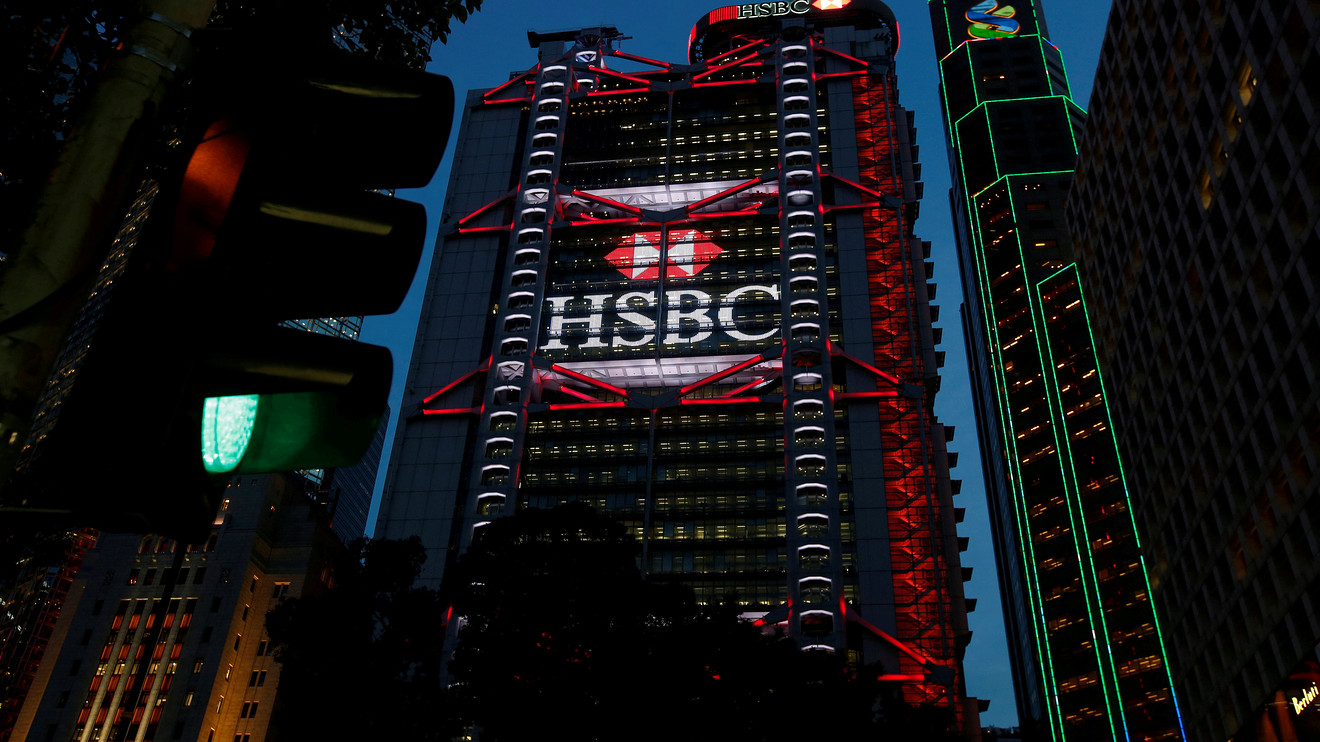 European stocks fell on Friday, with investors spooked by news that China will tighten control over Hong Kong with a new security law, sparking fears of fresh unrest and an added stress on Beijing and Washington relations.

Appetite for riskier assets such as stocks was dented across the board, with Dow futures falling
YM00,

“A controversial new security law in Hong Kong and no China GDP forecast are refueling the concerns over U.S.-China relations. Hostilities between the two biggest global economies have unearthed some caution in the second half of the week,” said Jasper Lawler, head of research at London Capital Group, in a note to clients.

China’s plans to introduce strict new security measures in the territory sparked concerns over the return of protests that rocked the region last year. Investors also fear China’s move will add to rising tensions with the U.S. — President Donald Trump said that the U.S. would react “strongly” toward those moves on Hong Kong.

That is as coronavirus concerns remain an issue for global markets. China’s top economic official said no growth target would be set for 2020 and spending would increase to help fight the virus and repair the damaged economy.

Elsewhere, U.K. British retail sales recorded their biggest monthly drop on record in April, while government borrowing ballooned due to the country’s lockdown aimed at stopping the spread of the new coronavirus.

in the spotlight over Hong Kong tensions, with those shares dropping 5%. Shares of UBS Group
UBS,

bucked a weaker trend for the luxury goods sector, with shares up nearly 2%, though the company reported a significant fall in pretax profit for fiscal 2020.

The No. 1 thing Americans are spending their s...

Gucci and the Future of Fashion Shows and Gend...