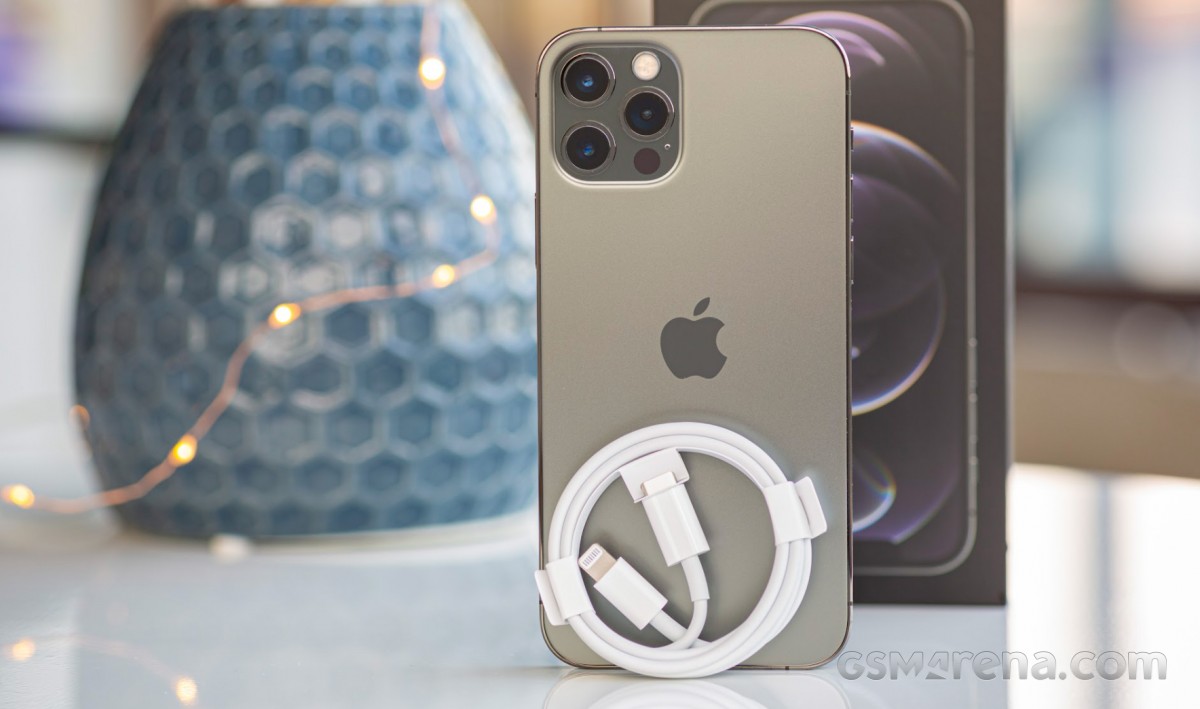 In a new press release by the European Commission, legislation is being put forth by the European Commission to standardize the charging plug across all consumer devices. It also plans to “harmonize” a fast-charging standard and “unbundle the sale of chargers from the sale of electronic devices”. This proposal will apply to “smartphones, tablets, cameras, headphones, portable speakers, and handheld videogame consoles.”

According to the EU Commission, European consumers spend €2.4 billion annually on standalone chargers not included with devices. Also, an estimated 11,000 tonnes of e-waste are made up of disposed/unused chargers every year. The EU Commission hopes that the proposed legislation could potentially save consumers €250 million per year on unnecessary charger purchases.

The proposed legislation will affect Apple the most. They’d need to make the switch from Lightning to USB-C. It’s been rumored for years that Apple would make this switch, and even though Apple’s MacBook and iPad have already switched to USB-C, its two most popular product lines: the iPhone and AirPods, continue to use the Lightning cable. This would hurt Apple’s sales of chargers and cables, so Apple isn’t giving in without a fight.

Even so, the proposed legislation still needs to be approved by the ordinary legislative procedure (co-decision): It needs to be adopted by the EU Parliament and Council. Once (and if) the legislation is approved, a transition period of 24-months will be given to OEMs to transition to the new EU laws.