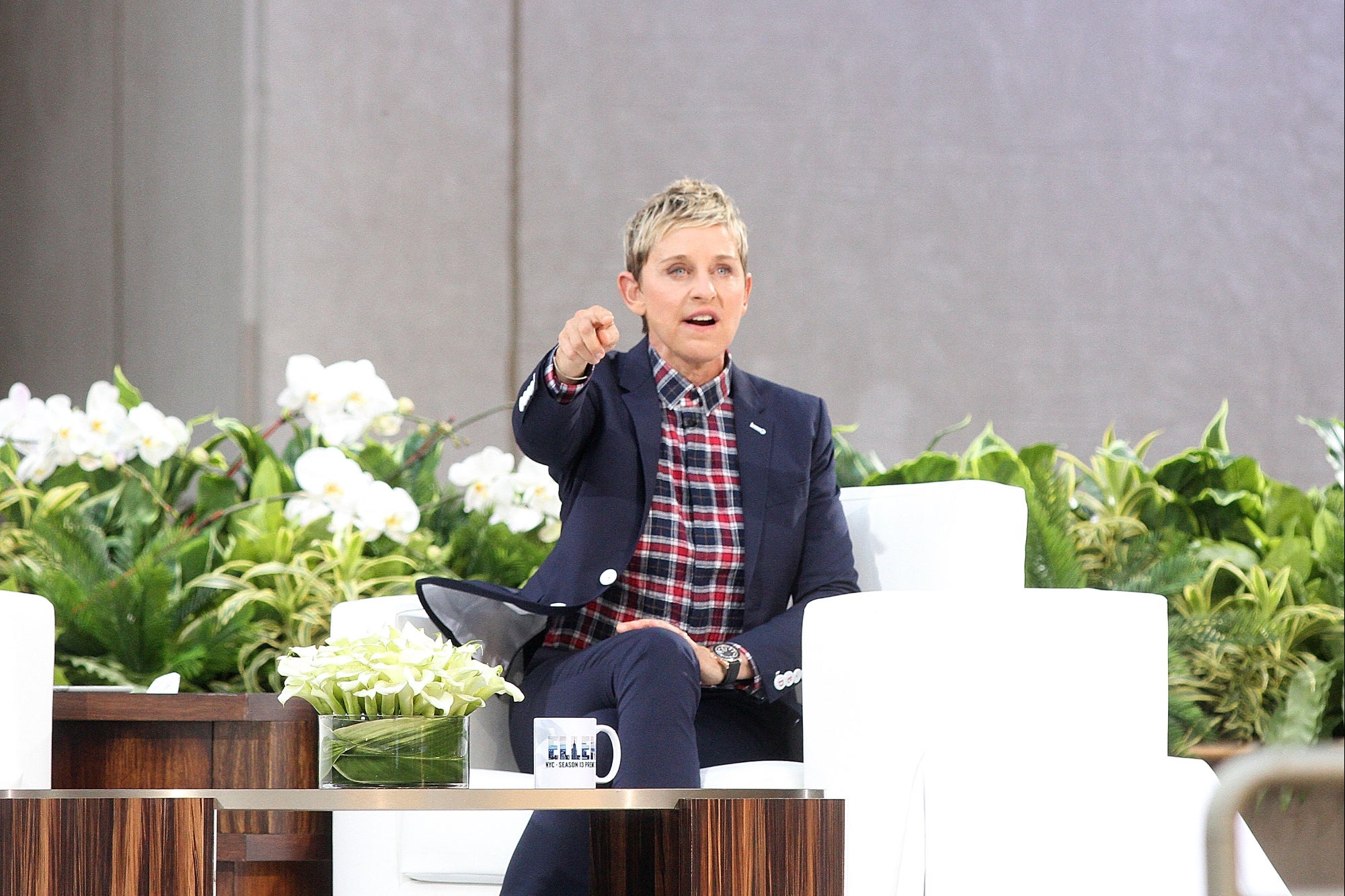 Her silence isn’t good for her business, and wouldn’t be for yours either.

Grow Your Business, Not Your Inbox


Since we first ran this story, Hollywood Reporter obtained a letter of apology Ellen DeGeneres shared with her staff. You can view it here.

By now you’re probably familiar with the Ellen DeGeneres controversy.

In case you’re not, here’s a quick recap. According to some reports, at least one current and as many as 10 former members of her popular talk show’s staff say that they were victims of “bullying and racism.” During the pandemic, the show’s production company was accused of underpaying certain staffers. Even before that, rumors were circulating that the comedian was “notoriously one of the meanest people alive.”

The finger-pointing has reached such a level that the show’s parent company, WarnerMedia, has launched an internal investigation into the matter. Meanwhile, many senior executives associated with the show are denying any wrongdoing. “Over the course of nearly two decades, 3,000 episodes and employing over 1,000 staff members, we have strived to create an open, safe and inclusive work environment, the show’s executive producers said in a joint statement. “We are truly heartbroken and sorry to learn that even one person in our production family has had a negative experience. It’s not who we are and not who we strive to be, and not the mission Ellen has set for us.”

Right now, the problem isn’t about the alleged mistreatment of employees. The problem is all about Ellen DeGeneres. Sure, she may be just the host of the show, but she’s the show. Her name’s on the title. She has equity in the production.  She’s the business owner and the face of the brand. So where is she? Why hasn’t she said anything publicly about this? Should she? Would you?

She should. Pay attention, business owners.

Ellen needs to make a public apology. She should say how serious the matter is and that she stands fully behind the investigation. She should also state that if any wrongdoing has been found, actions will be taken. She should also publicly state that she was unaware of any wrongdoing (assuming this is the case) but takes full responsibility as the owner of the show. She should do this in a video message, not in writing, because video can better convey her sentiment. There’ll be a media tidal wave that she will have to endure. And then the wave will pass.

In this day and age, where people and brands get tried and convicted in the court of public opinion well before they reach the court of public law, there is only one proven strategy for companies — big and small — to fix a public-relations problem. It’s an apology.

Airlines do it. Hospitals do it. Automakers do it. Retailers do it. Even Kanye did it. It doesn’t matter what the circumstances were. In 2020, people don’t really care about the facts. We’ve learned that facts can be manipulated to meet just about any point of view. The public simply wants to perceive their business leaders and role models as human, and there’s nothing more human than messing up, and then apologizing for it. As for the financial repercussions, we’ll let the insurance companies deal with that.

Related: Why Did Milton Berle Get Banned From ‘SNL’?

So Ellen: Apologize. You survived that ridiculous and unfair “coming-out” controversy back in the late ’90s. You’ll survive this one too. And so will your business.