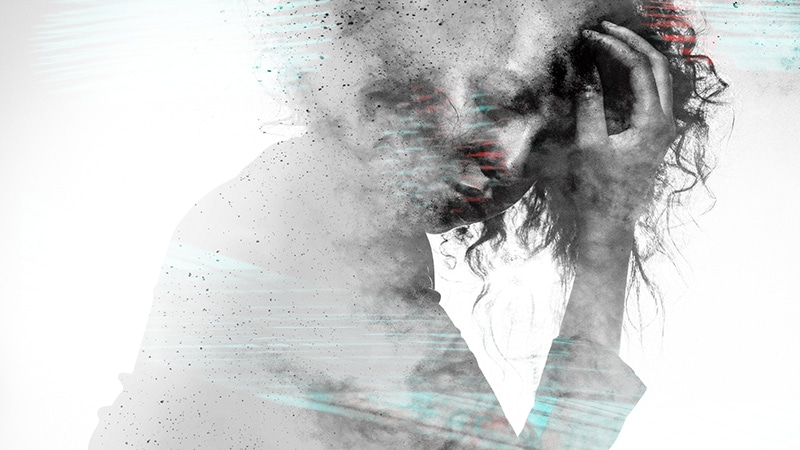 However, findings from another study suggest that at least some of these differences may be because psychotic patients are referred for ECT earlier in the disease course.

Both studies were presented at the European Psychiatric Association (EPA) 2020 Congress, which was held online this year because of the COVID-19 pandemic.

The first study was led by Christopher Yi Wen Chan, MD, Institute of Mental Health, Singapore. The investigators stated that they have “often observed” superior remission rates with ECT in psychotic vs nonpsychotic depression. However, the evidence base is “limited and mostly more than 10 years old.”

They conducted a retrospective case-control study that included 160 patients ― 50 with psychotic depression, and 110 with nonpsychotic depression. All patients had a primary diagnosis of unipolar major depressive disorder and underwent ECT at a tertiary psychiatric institute between January 2016 and January 2018.

Baseline characteristics of the two groups were similar, although patients with psychosis were more likely to have had an involuntary hospital admission and to have had higher baseline scores on the Montreal Cognitive Assessment (MoCA) and Clinical Global Impression–Severity scale (CGI-S) than nonpsychotic patients.

Response rates were again higher in patients with psychotic vs nonpsychotic depression (92.3% vs 85.0%). A similar number of sessions was needed to achieve a response.

Improvements in Hamilton Depression Rating Scale scores were significant between the two groups from the start of treatment, although the difference became nonsignificant at week 6.

Arriba Arnau said that there were some notable differences between patients with psychotic depression and those with nonpsychotic depression. For example, the former had “poor functionality, shorter episode duration, and less pharmacological resistance before receiving ECT,” she said.

“So we hypothesized that they might be referred more promptly to ECT treatment,” she added.

“All these features could be the markers of psychotic depression as an entity,” she said. However, the potential impact of age on these differences should be “further studied.”

She added that other aspects, such as age at onset and number of previous episodes, were similar between the groups.

Commenting on the findings for Medscape Medical News, Georgios Petrides, MD, associate professor of psychiatry, Donald and Barbara Zucker School of Medicine at Hofstra/Northwell, East Garden City, New York, noted that differences in response to ECT between patients with psychotic depression and those with nonpsychotic depression are “well known.”

However, “It’s actually good to present more data that confirm what people are doing in clinical practice,” said Petrides, who was not involved with the research.

Petrides noted that some guidelines recommend ECT as first-line treatment for psychotic depression.

“For nonpsychotic depression, we’d try medications, psychotherapy, and everything else first,” he said. He noted that the current results are “a good replication of what is known so far.”

Many things that ECT “corrects” are disturbed in psychotic depression, including cortisol homeostasis, which is thought to be affected via the hypothalamic-pituitary-adrenal axis, Petrides added.

That ECT is more effective in psychotic depression is an “indirect point of evidence” to support that theory.

One aspect that has traditionally dogged the use of ECT has been the stigma that surrounds the procedure, Petrides noted. That’s “always an issue, but it’s getting less and less over time,” he said.

He added that ECT is extremely safe and that it is associated with the “lowest mortality for any procedure performed under general anesthesia,” which helps to reduce the stigma around it, he noted.

The study authors and Petrides have reported no relevant financial relationships.