Home > Business > Early decision is good for colleges, but is it good for you?

Early decision is good for colleges, but is it good for you? 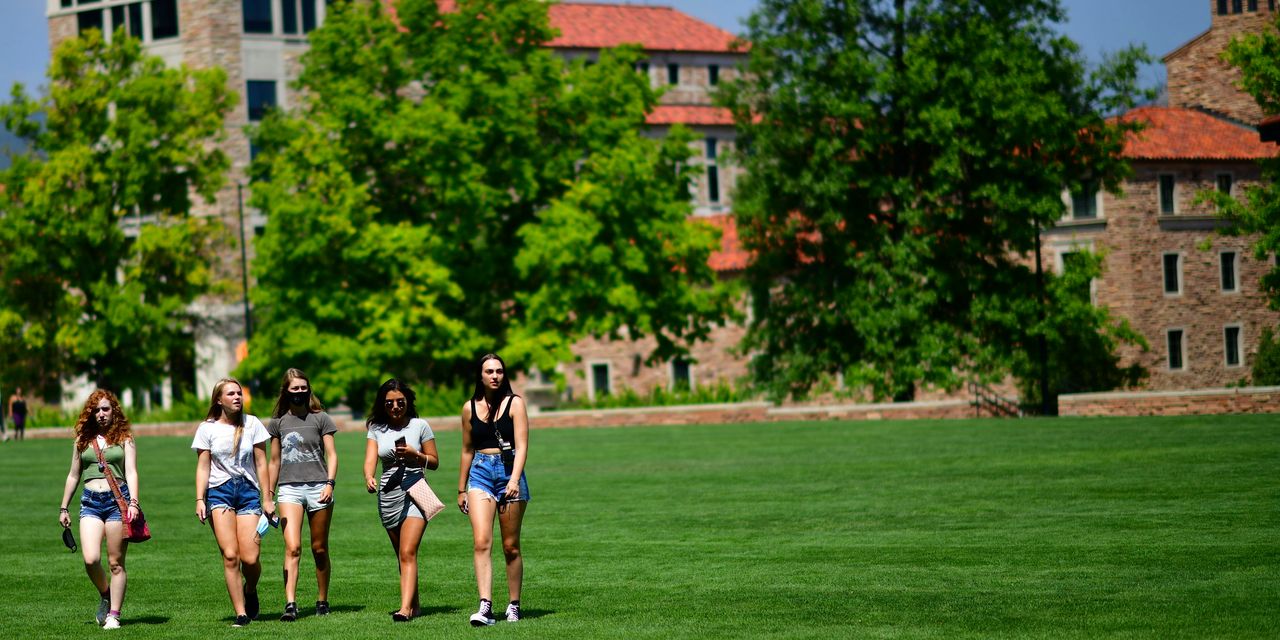 In November,
even in the midst of COVID19, high school seniors will face deadlines for submitting
applications under colleges’ early admissions plans.

But as families
face deadlines within weeks, early decision may be the best path for some, but it
overwhelmingly benefits colleges, which can lock in a huge chunk of their
freshman class even before admissions officers plow through regular
applications. Nonbinding early action plans also help colleges, but they give
families more flexibility and more options on financial aid.

The popularity of early admissions plans is usually a surprise to Boomer and Gen X parents who attended college when maybe 10% to 15% of incoming classes came in via early decision, and they were usually the academic crème de la crème, says Robert Franek, editor-in-chief of The Princeton Review, a company that does test prep, advising and college rankings.

Now, he told me in a phone interview, “it is not unusual, certainly for Ivy League and many, many competitive schools across the country, to admit a significant percentage of their class early decision or early action, 30%, 35%, 40% or more.”

According to college counseling firm IvyCoach, five Ivy League colleges got at least 38% of their freshman class in 2019 from early admissionsget at least half their incoming classes in the early rounds.

Colleges love these plans because they make it easier for admissions offices to fill classrooms and dorms with paying customers. They also boost colleges’ all-important “yield” metric—the percentage of admitted students who agree to matriculate. More than 80% of students accepted at Harvard and Stanford will eventually enroll, while less than 30% will at George Washington University or Tulane University.

That may be why colleges have added Early Decision 2, which follows the first round. Students who didn’t get into their favorite college under ED1 can apply to their second-choice school in ED2, which has a deadline in January.

Traditionally students who applied for early decision came from wealthier families, because the colleges made their financial aid determinations when they sent out regular admissions acceptances and those who got in early were stuck with what the schools offered. Now, said Franek, colleges accept financial aid applications as early as October, which means that when students get early acceptances some time in December, they get their financial aid packages as well.

Read: As colleges opt for hybrid and online-only classes, parents and students look for a cheaper Plan B

Knowing where they’re going and avoiding the regular admissions grind are big reasons students apply early. Another is that statistically, the acceptance rate can be two or three times higher for early than for regular applicants. So students have a better chance of getting in to their dream schools. It’s clearly advantageous to rich legacy applicants to seal the deal with the college of their parents’—I mean, their—choice.

But
there are some downsides, too. First of all, with early decision you have a binding
commitment, so if you have second thoughts it’s too late. Second, if you don’t
get in early—colleges typically “defer” students they don’t accept to the
regular admissions round—you’ll really have to scramble to get your
applications to other colleges in by the January deadlines.

That’s why I think early action is a better way to go. You still must apply to only one college early, but unlike early decision, it’s nonbinding, so you’re free to apply to other colleges in the regular admissions round. If you find a better deal elsewhere, you’re not obligated to attend. That may give families somewhat more bargaining power on financial aid as well because the college has already said it wants the child to attend.

Not all colleges have both. Here are lists of schools that accept early decision and early action prepared by PrepScholar, but please confirm with the colleges.

Two
more points. First, don’t put all your eggs in the early admissions basket.
Prepare for the regular round as if early admissions didn’t exist to avoid a
late-December applications crunch. And a “deferral” from the early to the
regular admissions round might be an opportunity for the student to show what
she or he can do.

Maybe, said Franek, “you’ve had another marking period, maybe you’ve taken another standardized test. The truth is, it would be a more substantive evaluation in that second review.”

Early admission can be a real plus, but deferral is not the end of the world.

Now read: How to use a Moneyball strategy for college applications and find excellent schools that are undervalued