Home > Android/Apps > E-learning: Keeping the doors of education open during a pandemic

E-learning: Keeping the doors of education open during a pandemic 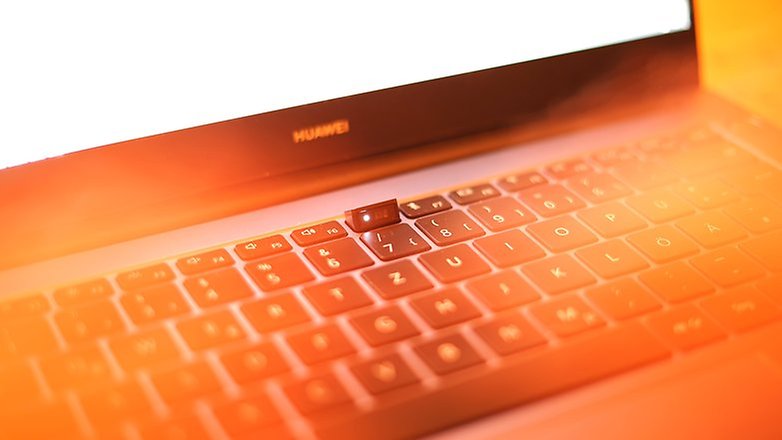 Pardon me for stating the obvious but let me at the outset take this opportunity to reiterate that 2020 shall forever be remembered as the year that ushered in massive changes in the way we lead our lives. And while I understand that you might have read several articles about the impact COVID-19 had on various sectors, as a NextPit Editor living in a country far, far away from the west (India, to be precise), I find it obligatory that I share with you my take on one of the most talked-about sectors that COVID-19 has impacted. Education.

The purpose of this article is simple. Armed with personal anecdotes, I tell you, the reader, the several ways in which e-learning techniques have positively impacted the lives of millions of people living in developing countries – in this case, India.

But first, you should know that…

E-learning: It’s not the same everywhere

While developed countries across the globe made a relatively smooth and obvious transition to e-learning, the same cannot be told about countries that do not have similar financial resources or digital infrastructure to boast of. Here in India, a vast country that is also one of the hardest hit by COVID-19, the switch from offline to online education was a lot harder than normal. With a vast majority of the people in the country still living in small villages – often with little or no connectivity options, adapting to the modern, glitzy world of e-learning was initially seen as a far fetched dream.

However, much to the surprise of Indians themselves, the country has seen a massive uptake in the number of students attending online classes. What was even more surprising was the fact that many of these attendees were often people belonging to the lower strata of Indian society, which – as I mentioned earlier – had limited access to even something basic as a smartphone.

However, like the proverbial silver lining, the pandemic has in a very short span of time managed to bring millions of hitherto ‘offline’ people into the realm of the virtual world of e-learning. What is interesting about this change is the fact that the pandemic has invariably helped both teachers and their students expand their horizons and to look into areas of interest they otherwise never knew existed.

The birth of tech-savvy teachers

One of the positive fallouts of the ongoing pandemic is that it has single-handedly forced teachers to adopt new teaching methods and improve their skills as online presenters. In the relatively short span of nine months, it has now become a common sight for students and teachers, even in the most remote corners of the country, to use their $100 smartphones or tablets to either impart education or gain knowledge.

For teachers, the pandemic has also enabled them to hone their skills as full-time e-learning instructors. Many primary and secondary school teachers who had never used smartphones or laptops before found themselves adapting to change and delivering lectures over Zoom calls and Microsoft Teams within a span of mere months. One of my own cousins, who is a high school teacher in the city of Mumbai, can now be seen working on a laptop for hours, fine-tuning PowerPoint presentations before she e-attends her online class. The same person, a mere nine months ago, would seldom use a laptop – much less make an entire presentation.

Not only has this paradigm shift enabled teachers to become more tech-savvy, it is also enabling them to connect better with their students. The sheer pace at which things have transformed is mind-boggling. The Indian government also played a key role in this transformation.

Students are the biggest beneficiaries

While Indian teachers have certainly benefited from the move to e-learning, the biggest beneficiary of this – and rightly so – are the students.  For a vast majority of them, the opening up of e-learning due to COVID-19  has helped them gain access to resources and pools of information they hitherto simply did not have access to.

In India, it is not uncommon for parents to keep their children away from the internet to keep them safe from the ‘perils’ of pornography and other pitfalls that are usually connected with the internet. To put things bluntly, the internet was generally considered a thing to stay away from. The advent of e-learning, however, has managed to completely turn this mentality around. Parents, for the first time, have begun to associate the internet with something positive. Things have come to a stage where well-to-do parents are now readily investing money to buy their kids the newest laptops or smartphones in town.

This, in turn, has also led to a huge spike in the number of students getting early access to computers. This, according to studies, will help them get interested in alternate career options like coding, animation, and computer science. It might be surprising for many in the West – but in India, even today, parents have a major say in the career path their children pursue. The result of this? A vast majority of students simply do not think beyond traditional courses like engineering, medicine, or humanities.

Parents have now also begun to understand that e-learning techniques give students the ability to access their lessons or attend their classes and understand them at their own pace. Besides, it is also evident that the use of videos, image, and slides have increased the curiosity quotient among students who until now were used to listen to ‘boring’ monologues from teachers. While nothing beats the advantage of having a good teacher near students to guide them, students and parents have slowly realized that e-learning does give students a near-similar experience.

Perhaps the biggest advantage that some people have said they experienced is the fact that they now have access to far better teachers than they were originally stuck with. Students no longer need to put up with teachers they did not get along well with.

The metamorphosis of e-learning during COVID-19

While staying with the topic of e-learning in India, it would also be disingenuous of me not to state the fact that the e-learning space itself has gone through a metamorphosis in a relatively small span of less than a year. While ‘e-learning’ and ‘Ed-tech’ were mere buzzwords that you only heard in corporate meetings and startup circles, these terms are now more widely known and have sort of been democratized.

Another area where there has been a major change in the way e-learning companies in India went about their business. In the pre-covid era, the focus of e-learning was primarily on adult education, specialty courses, and in some cases, corporate training. A major change in this occurred when the pandemic forced ed-tech companies – and in some cases, entire governments across the world – to look at e-learning as a smart –  and in some cases, the only way to impart primary and secondary education to students of a much younger age group. Is it any surprise then that the world’s most valued Ed-Tech startup – Byjus – is based out of India?

What does the future hold?

With e-learning slowly becoming the norm across the world – particularly in emerging economies, more people are experiencing the positive aspects it brings to the table. As a result, we could see a further spike in the number of teachers and students embracing newer techniques of e-learning. What is also certain is the increased use of technology, particularly AI technology, to encompass a wide array of e-learning related aspects. In fact, we could be looking at a future where e-learning will be the norm and old school, traditional teaching methods are all passe’.