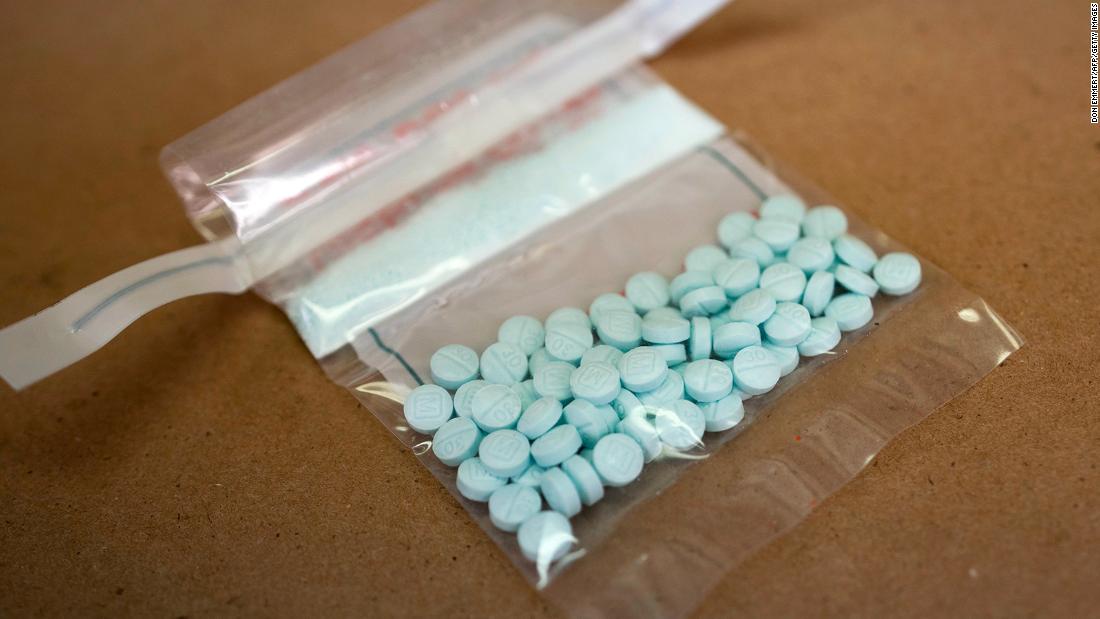 More than 93,000 people died from drug overdoses in 2020, according to provisional data released by the CDC’s National Center for Health Statistics. That’s a 29.4% increase from the 72,151 deaths projected for 2019.

“These data are chilling. The COVID-19 pandemic created a devastating collision of health crises in America,” added Volkow.

“This has been an incredibly uncertain and stressful time for many people and we are seeing an increase in drug consumption, difficulty in accessing life-saving treatments for substance use disorders, and a tragic rise in overdose deaths,” Volkow said.

“As we continue to address both the COVID-19 pandemic and the opioid crisis, we must prioritize making treatment options more widely available to people with substance use disorders.”

Dr. Joshua Sharfstein, vice dean for public health practice at the Johns Hopkins Bloomberg School of Public Health and a former deputy commission at the US Food and Drug Administration, agreed the pandemic made an already serious crisis even worse.

“The pandemic had a lot to do with it,” Sharfstein told CNN.

“But as the pandemic recedes, we are still dealing with this overdose crisis.”

Overdoses from opioids have been steadily worsening in the US for decades. Some members of Congress have blamed the FDA for approving new synthetic opioids, and makers of some of the drugs — notably Oxycontin maker Purdue Pharma — have been prosecuted for their role in marketing them.

Last week, members of the Sackler family, who own Purdue, reached a $4.5 billion settlement with 15 states as part of legal actions dissolving the company.

Doctors have also been blamed for overprescribing opioids and addicting people to them in the first place.

Sharfstein said he thinks the FDA could and should do more to control over-prescribing of opioids.

“There are definitely actions that the clinical community can take to reduce the risk of people becoming addicted to opioids,” Sharfstein told CNN.

“The FDA oversight of medical and clinical practice is an area the agency acknowledges it needs to improve. The question of whether a particular drug should have been approved or not is fair to ask. But now the emphasis should be on the oversight of prescribing,” added Sharfstein.

“If you think about how the country has made progress on Covid since there was a clear national strategy that included goals and good data and evidence for critical projects — I think that kind of approach is important here. The same kind of urgency and strategy that has been applied to Covid could produce results over time.”

Sharfstein was pleased by the announcement Tuesday that President Joe Biden would nominate former West Virginia health commissioner Dr. Rahul Gupta to head the White House Office of National Drug Control Policy. If confirmed, Gupta would be the first physician to lead the office.

“Dr, Gupta is experienced at viewing the drug crisis as a health problem. He’ll follow the evidence where it takes him,” Sharfstein said.