Home > Finance > DICGC to settle claims if bank under moratorium

DICGC to settle claims if bank under moratorium 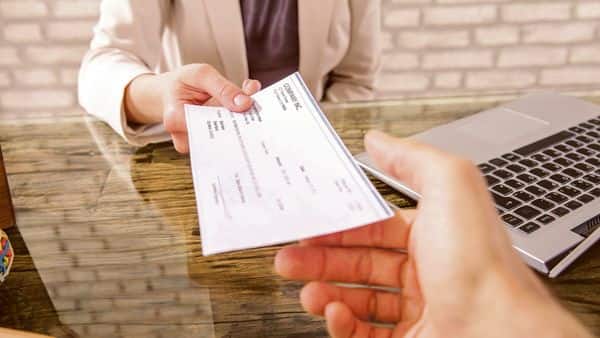 The amendment will help depositors access their deposits up to ₹5 lakh within just 90 days if their banks get in trouble, and are placed under a moratorium. The new rule will apply to all commercial banks and branches of foreign banks operating in India.

Adhil Shetty, chief executive officer, BankBazaar.com, said that with a view to reassure depositors, especially those of banks under a moratorium, the government increased the deposit insurance coverage from ₹1 lakh to ₹5 lakh last year.

However, this solved only one part of customer woes as the claim could be made only in dire situations, such as if the bank’s licence was cancelled and its liquidation proceedings were started.

Most of the stressed banks do not fall into this category due to regulatory checks. Typically, in case of serious issues, the RBI places a bank under a moratorium well before the issues become serious. A moratorium comes with limits on withdrawals people can make. This could range from ₹10,000 to ₹1 lakh, and may not cover even a minor portion of the deposited money.

“A moratorium could be revoked soon in some cases, but in others, it may take years together. This means that depositors may not have access to their own funds for years together at times. With the amendments to the DICGC Act, it is now possible for depositors to withdraw funds of up to ₹5 lakh, even if a bank is under stress. This amendment is a big relief for customers and this will increase the confidence of the depositors even further,” said Shetty.

Claim settlement process: If a bank goes into insolvency, the DICGC is liable to pay each depositor the admissible amount of up to ₹5 lakh through a liquidator. A liquidator is a person with legal authority who is appointed to act on behalf of a bank or company to sell the assets of the bank or company, and to further help distribute its assets to claimants.

The admissible amount of up to ₹5 lakh is paid to the depositor after the DICGC exercises proper set-off of dues if any, and clubs deposits in the same right and capacity.

On inspection of the main claim list submitted by the liquidator, the permissible claim amount is received by the corporation.

Moreover, if the liquidated bank has liquid funds available, they are advised to pay eligible depositors as per the DICGC Act, 1961, from these funds. The DICGC releases no amount. However, in case of fractional, or non-availability of liquid funds, part or full payment is released by the deposit insurance corporation.