Depression or Anxiety? Blood Biomarkers May Tell the Tale 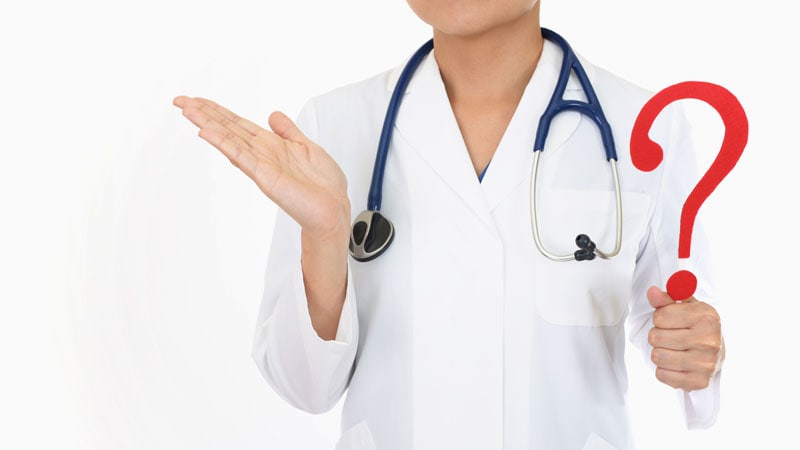 Results from a Dutch study included 1400 participants with anxiety, depression, or both, 800 with remitted mood disorders and over 630 healthy controls. Results showed that those with depression had more inflammation — a finding not found in those with anxiety.

“We also found that the depressed group had very different amounts and types of lipid in their blood,” co-investigator Hilde de Kluiver, a PhD candidate at Amsterdam UMC – Vrije Universiteit, the Netherlands, said in a press release.

For example, the group showed high levels of triglycerides but lower levels of omega-3 fatty acids. In addition, having “more of a lipid associated with depression” was linked to a more severe form of depression, de Kluiver noted.

The findings were presented at the 33rd European College of Neuropsychopharmacology (ECNP) Congress, which was held online this year because of the COVID-19 pandemic.

Depression is often comorbid with anxiety, and the two disorders share common symptoms and risk factors, the investigators note.

However, although depression and inflammatory markers are often associated, and depression has been linked to “metabolically adverse metabolites” such as lipids, no comprehensive metabolic profiling of anxiety disorders has been previously published.

The researchers examined data from the ongoing longitudinal Netherlands Study of Depression and Anxiety (NESDA), in which blood samples were taken from all participants.

Among 40 metabolic markers tested in the blood samples, 13 varied across groups.

Although participants with comorbid anxiety and depression showed a similar pattern of differences from the healthy controls group, only three were significant: glycoprotein acetyls, docosahexaenoic acid, and omega three fatty acids (P < .05 for all).

Pure anxiety and remitted depression and/or anxiety were not associated with any significant metabolic differences compared with the healthy controls group.

There were no associations between any of the measured metabolites and the duration of symptoms.

Overall, it was “quite surprising” that the associations between levels of metabolites and depression were so strong “because this group itself is less severely depressed than the cases who also had anxiety disorder,” de Kluiver told Medscape Medical News.

“Therefore we draw the conclusion that it is rather specific to depression,” she added.

The investigators are now planning to test whether depressed patients with altered inflammation might respond to treatment with anti-inflammatory drugs, and are currently applying for research grants.

Philippe Nuss, MD, Sorbonne Université, Hôpital Saint-Antoine, Paris, France, noted in a press release that that the finding of altered metabolites specific to depression is important for several reasons.

“First it identifies easy-to-measure blood biomarkers characterizing a subtype of depression whose underlying mechanism is specific and will probably need an appropriate treatment,” said Nuss, who was not involved with the research.

“It also emphasizes the fact that mental disorders should be seen in a whole body perspective where major regulatory physiological systems such as immunity and lipid metabolism are involved,” he added.

Nuss noted that both immunity and lipids are “strongly involved” in brain metabolism. So it is not surprising that the study showed that the “severity of depression is greater in patents with more impaired biomarkers,” he concluded.

The study had no specific funding. The study authors and Nuss have disclosed no relevant financial relationships.