Credit Suisse fired a banker who forged a wealth-management client’s documents and cost the firm $11 million, a new report says 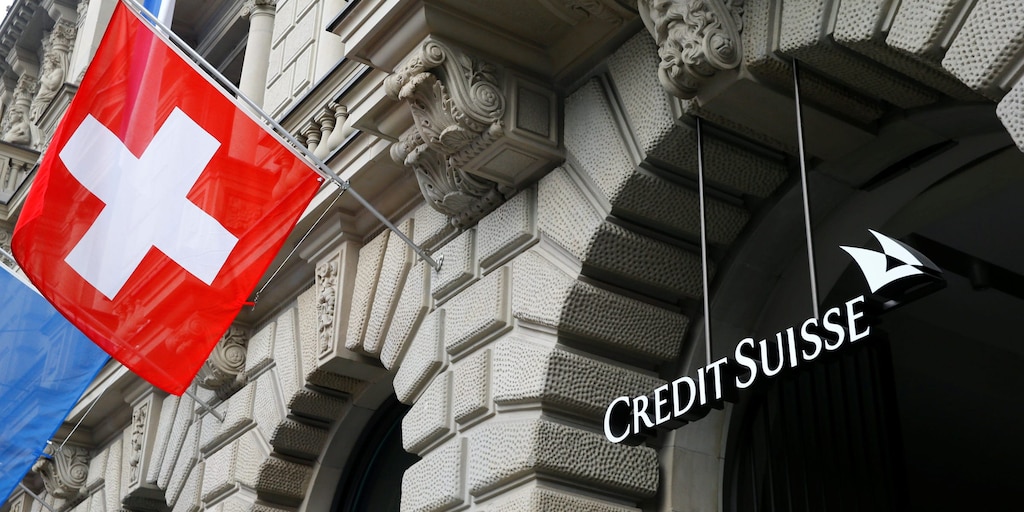 Credit Suisse suffered a loss of 10 million francs ($11 million) after one of its bankers forged documentation for a wealth-management client, Bloomberg reported on Friday.

The bank fired the Zurich-based banker after discovering the forgery earlier this year, sources familiar with the matter told Bloomberg. They said that losses connected to the case, which involved an African client, harmed other clients as well as Credit Suisse.

The losses were posted by Credit Suisse’s division for Africa and nonresident Indian clients. The bank is compensating affected clients, a source told Bloomberg.

“Credit Suisse confirms a case from the first quarter of 2020 in which a small number of clients were affected by unauthorized actions of a client advisor,” the bank told Business Insider in a statement. “Credit Suisse took appropriate legal measures and informed the affected clients and relevant regulators.”

Read more: MORGAN STANLEY: Buy these 12 underappreciated stocks that offer strong profit growth and are due for a surge

Credit Suisse has been involved in other controversies in recent years. The bank made headlines in September when its star banker Iqbal Khan filed a complaint that said investigators followed him through Zurich after he left the firm for its rival UBS.

A review of the incident found that Credit Suisse’s CEO at the time, Tidjane Thiam, had no knowledge of the banker’s following. Chief Operating Officer Pierre-Olivier Bouee took the blame and resigned from the bank.

Read more: Chris Mayer wrote the book on how to make 100 times your money with a single stock. He gives an in-depth assessment of the latest company that ‘checks all my boxes.’

Philipp Wehle, Credit Suisse’s CEO of international wealth management, is also revamping the division to curb similar missteps, according to Bloomberg; the firm aims to update its exposure to the oil and gas industries, as well as reform how it uses illiquid assets as collateral for some loans.

Savita Subramanian uses her philosophy major more than her math degree as Bank of America’s US equity chief. She told us how it guides her investing strategy — and shared the drivers behind her career success.

Lindsey Graham says Trump has a 'dark side' an...