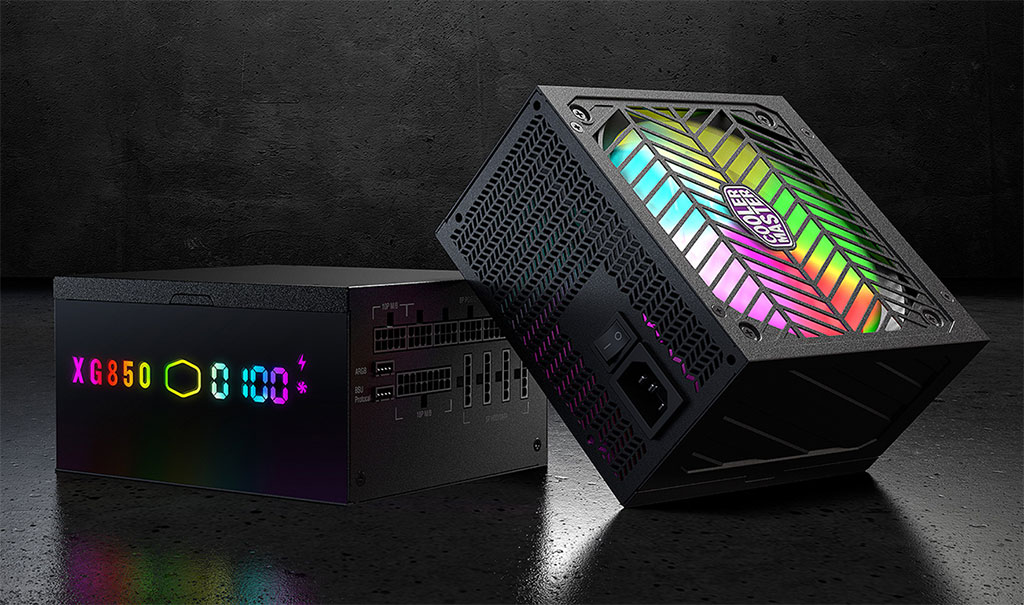 The power supply unit (PSU) is the unsung hero of the PC. It doesn’t carry the same cachet as a graphics card or CPU, and it won’t directly improve your framerates. But without one, you won’t get very far. That’s probably not going to change, but in an effort to “put some respect on the PSU name,” Cooler Master will finally release the first ones it designed in-house, as part of its XG Plus series.

I say “finally” because Cooler Master has been talking about launching its first in-house designed PSUs since 2018. That’s when the outfit opened its own power development lab and concocted a Thermal Enhanced Platform (TEP) to guide its efforts. It also showed off some early prototypes at Computex that same year.

“The main focus of TEP’s development was improved efficiency. From day one, our engineers tasked themselves with creating a power supply platform that would deliver high efficiency with reduced thermal needs. To accomplish this, a number of innovations had to be implemented. For example, the DC-to-DC circuit layout was completely redesigned and a new internal layout was created for the transformer as well. These sorts of developments often seem small on their own but when coupled together they allow this new platform to perform at an optimum level,” Cooler Master explained at the time.

I’m not savvy on the finer intricacies of PSU design and manufacturing, but Cooler Master also talks about things like using manually installed copper screws in place of traditional soldering to connect the backboard to the mainboard, and investing in machine soldering in place of doing it by hand in areas where it is needed. Good stuff, I think.

That said, everything in the gaming space always seems to come down to RGB lighting, and yes, the XG Plus series will have that as well, albeit as part of a digital display on the side of the units. This will offer up real-time monitoring of certain vitals, including temperature, fan speed, and power consumption.

Cooler Master is also touting things like fully modular cabling with in-line capacitors, 80 Plus Platinum certification (the second highest efficiency rating, behind only 80 Plus Titanium), the use of all-Japanese capacitors in both the platform and cables, and a lengthy 10-year warranty.

Age of Empires 4: The Final Preview...