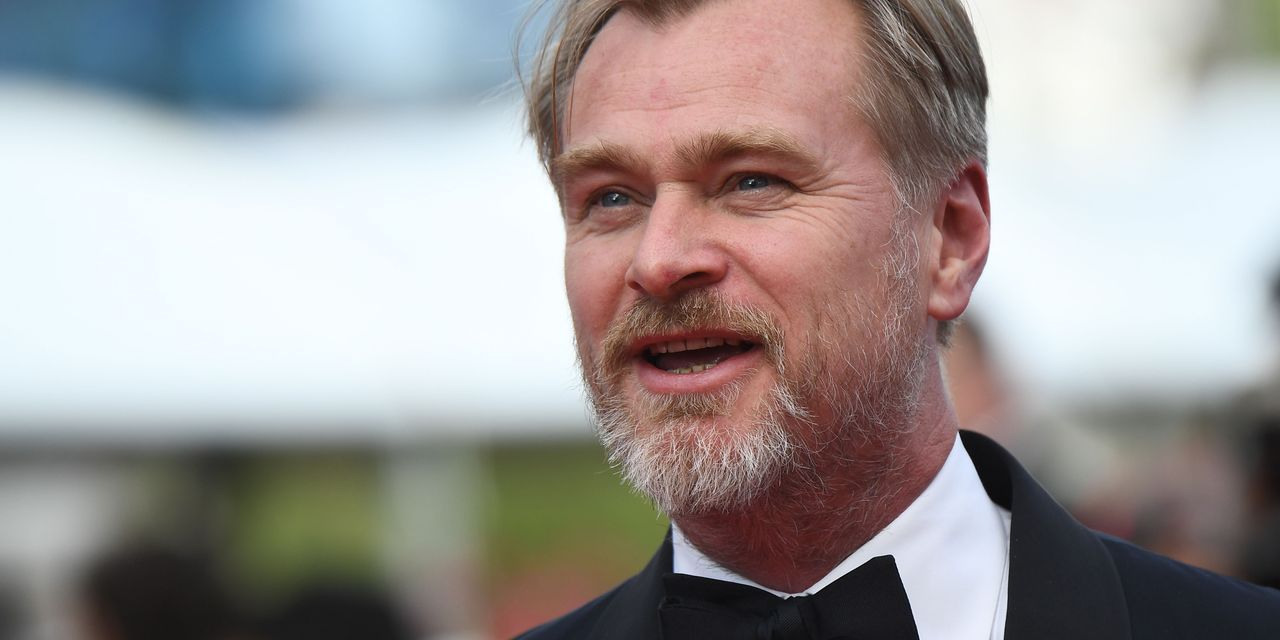 WarnerMedia over its decision to launch 2021’s slate of Warner Bros. movies on its HBO Max streaming service the same day they hit theaters, a move that threatens to shatter Hollywood’s longtime business model.

Nolan made the comments in an interview with the Hollywood Reporter that was published Monday.

“Warner Bros. had an incredible machine for getting a filmmaker’s work out everywhere, both in theaters and in the home, and they are dismantling it as we speak,” he told the Hollywood Reporter. “They don’t even understand what they’re losing. Their decision makes no economic sense and even the most casual Wall Street investor can see the difference between disruption and dysfunction.”

He and other critics believe Warner is sacrificing next year’s slate of movies in order to give a boost to HBO Max, which launched earlier this year but has seen disappointing subscription numbers. Warner Bros. said the streaming move would be for one year only, but many don’t believe that to be true.

Read: Warner Bros. streaming shake-up praised by some analysts, while others say it won’t work

Nolan has worked with Warner Bros. for nearly 20 years. After a number of release-date delays due to the pandemic, Nolan’s Warner Bros. thriller “Tenet” launched in theaters in August, but its box-office haul was hurt by closed theaters and reduced capacity at ones that were open.

Nolan, the five-time Oscar nominee behind movies such as “The Dark Knight,” “Inception” and “Dunkirk,” is far from the only one in Hollywood upset by WarnerMedia’s shift.

The New York Times also reported Monday that a number of Hollywood talent agencies and partner studios were kept in the dark about the streaming move, sparking outrage when it was announced last week.

Besides disrupting the movie-theater business, the move to streaming threatens the compensation business model for actors and directors, who have typically earned “back end” revenue, on top of up-front money, if a movie is a success. But that back-end income stream could disappear if streaming drains box-office receipts.

According to multiple reports, talk of a Warner Bros. boycott has been floated by directors, talent agencies have been speaking to litigators, and at least one studio — Legendary, which co-financed the upcoming “Dune” and “Godzilla vs. Kong” films with Warner Bros. — may take legal action.

Many eyes in Hollywood are looking ahead to Thursday, when the Walt Disney Co.
DIS,

holds its investor day and is expected to lay out its 2021 movie and streaming strategy — possibly following suit with WarnerMedia with simultaneous streaming and theatrical releases.