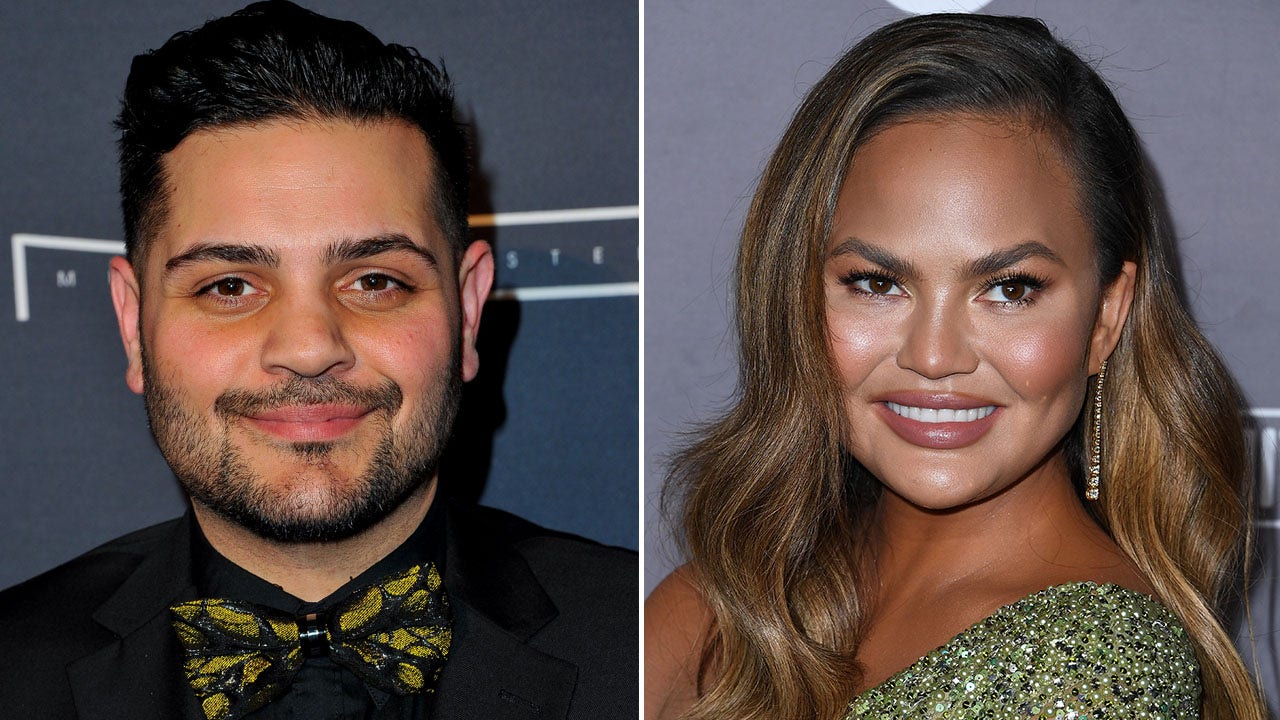 Chrissy Teigen has broken her silence on Michael Costello’s allegations.

On Friday, the “Cravings” author took to social media to address Costello’s claims that Teigen sent him disparaging messages in 2014 over social media that caused him to have suicidal thoughts.

“No idea what the f–k michael costello is doing,” she began. “He just released a statement where he didn’t at ALL acknowledge how fake the dm’s were, & now claims to have emails that don’t exist.”

Teigen continued: “So while he conjures those up (hopefully with someone more talented in fakes this time), here. And remember yesterday how confused he was about Leona Lewis’ stylists being so kind to him in recent years? Well imagine my surprise when I have these from the past 3 years. Please do NOT bully this man under the masquerade of defending me. I’ve taken it ALL. I’ve heard it all.”

“I just beg for you to know the truth,” added Teigen. “Michael, you are now causing actual pain to people who are trying to better themselves. Enough. Or this WILL go further. Not here, but an actual court of law. And every dime we win will go to an anti bullying charity focused on turning this s–t show into a positive. I wish you peace and healing. I have some places I’ve been attending if you’d like the connects.”

Teigen also shared a statement from her rep as well as alleged social media exchanges from 2018, that seemingly show Costello saying “looks beautiful” among other alleged messages.

The model further presses in the PR statement: “Chrissy has acknowledged her past behavior and the pain she has caused, but she will not stand for anyone spreading false accusations to further demean her name and reputation. Chrissy will continue to do the work she needs to do to be the best person she can be. She hopes Michael Costello can do the same.”

“Chrissy has every right to correct the record and defend her name. she is not interested in making Mr. Costello the target of harassment of abuse from anyone claiming to support her. She hopes this can be a time of honest reflection and healing.”

On Friday, Costello’s rep responded to Teigen’s teams claims that the alleged direct messages the two exchanged had “inconsistencies” pointing to their inauthenticity such as Teigen not having a verified blue check next to her handle’s name and icon images not matching up to what her profile looked like at the time.

In a statement to Fox News on Friday, the “Project Runway” alum’s rep stated: “The fact that Chrissy Teigen’s team is desperately trying to prove the DM’s are fake and attempts to discredit Michael Costello, a victim of trauma and bullying by Chrissy Teigen both online and offline, confirms that she remains the same bully, despite her public apology.”

“When a victim feels like their only recourse is to speak up, and the abuser’s first move is to discredit the victim and shame him publicly, this perpetrates victim-blaming and it costs lives. Seven years ago, when Michael Costello presented Chrissy Teigen with evidence directly that the alleged racist comment she saw was fake, she refused to believe him. Now, her team is quick to discredit Michael’s character in an attempt to salvage her image and partnerships negatively impacted by her decade-long problematic behavior,” his statement continues.

“Beyond the DM’s and the public comments Chrissy Teigen left on Michael Costello’s Instagram for the world to see, there are emails and documents unreleased to the public which confirms Chrissy Teigen has gone beyond social media to blacklist Michael Costello offline, making him endure over seven years of suffering – mentally and financially. Costello is only one of the many victims who are living with long-lasting, unhealed traumas from Chrissy Teigen’s decade-long bullying behavior,” the designer’s rep added.

It was also revealed on Friday that Teigen will be stepping away from her lifestyle brand, Safely, that she launched with Kris Jenner.

“Chrissy will be stepping away from Safely to take much-needed time to focus on herself and be with her family,” Safely said in a statement posted to the brand’s Instagram Story.

“We fully support her decision and are so thankful for her contributions,” the statement continued. “The brand will continue to move forward and focus on our important mission of bringing high quality, hard-working cleaning products to all American households.”

Reps for Costello did not immediately respond to Fox News’ request for comment.