As the dust slowly starts to settle on the launch fiasco of the much anticipated and subsequently much criticized Cyberpunk 2077, CD Projekt, the company behind the studio that made the game, has released a formal apology in the form of a video by co-founder Marcin Iwiński and also a written blog post.

In the video, Iwiński initially formally apologizes on behalf of the company’s leadership who were ultimately responsible for taking the call of releasing the game in the state that it did. He also commended his developers and urged not to put the blame on them.

After that, Iwiński goes into some details regarding the state of the console version at launch. As many had suspected, Iwiński confirmed that the game was built for the PC and was backported to run on the previous generation consoles. They initially assumed this would work out well but as we have seen since then, it didn’t.

The main issue with the console versions seems to be the limited storage bandwidth on offer, which struggles with streaming-in assets. CDPR says that during their testing, they didn’t face many of the issues that the users did and that they were confident they would sort things out in the day zero update. 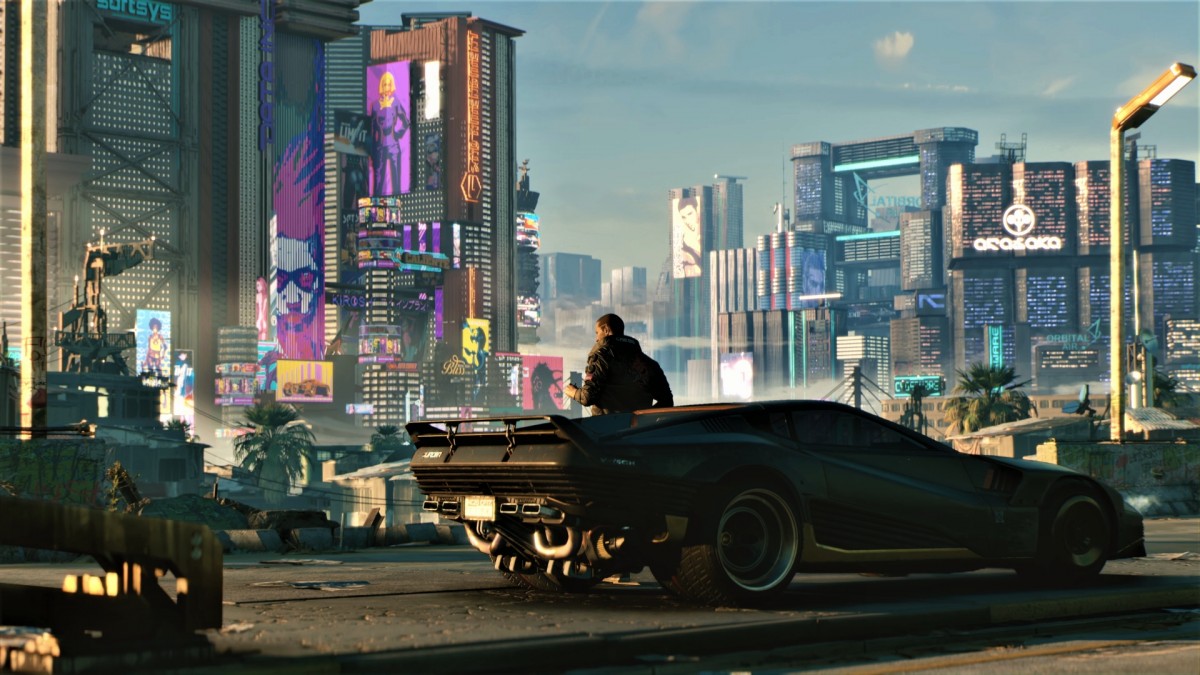 CDPR will be releasing several updates over the course of the year, which aim to fix the bugs in the game. The first major v1.1 patch will be released in the next 10 days and then an even bigger v1.2 patch will come out a few weeks later. There should also be some unspecified hotfixes similar to what we have gotten so far.

Then later in the year, the company will also be releasing the free DLCs for the game, along with the native Xbox Series X|S and the PlayStation 5 versions.

Finally, CDPR also confirmed that they are working on reducing developer crunch time, aiming to bring the game back on the PlayStation Store, and have sent out their first wave of refunds. 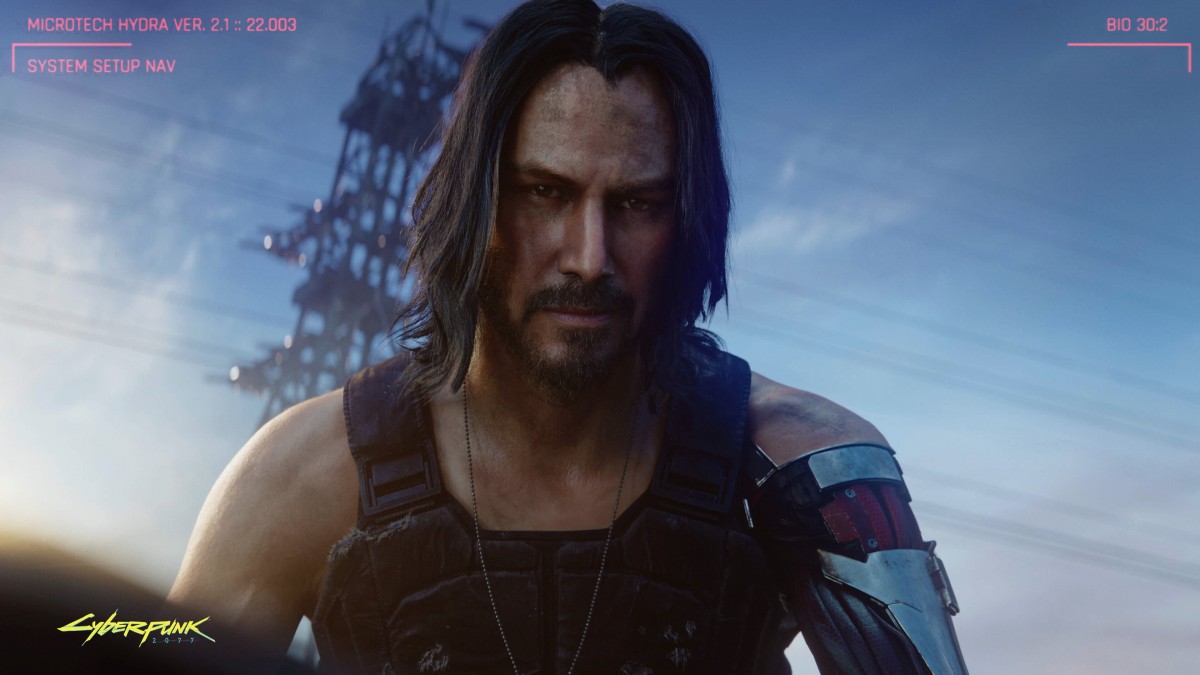 I have a few issues with Iwiński and CDPR’s statements. I’m not fond of the developers bringing up the storage situation on the previous generation consoles as if it sneaked up on them and wasn’t already a known quantity. The PS4 and Xbox One came out just a year after the game was initially announced and have had the same storage solution throughout their life cycle. CDPR has already worked with these machines for their Witcher games so it’s not like they weren’t familiar with them.

Second is the claim that their testing did not show many of the issues that the players experienced. The day the game went live, social media was lit up with gameplay videos and screenshots from players showing the various bugs, missing textures, and just generally poor performance within the first few minutes of the game. It took me about ten minutes for me to find my first bug. Most of the reviews also mentioned the bugs. To say that the developers didn’t notice this during testing is laughable. 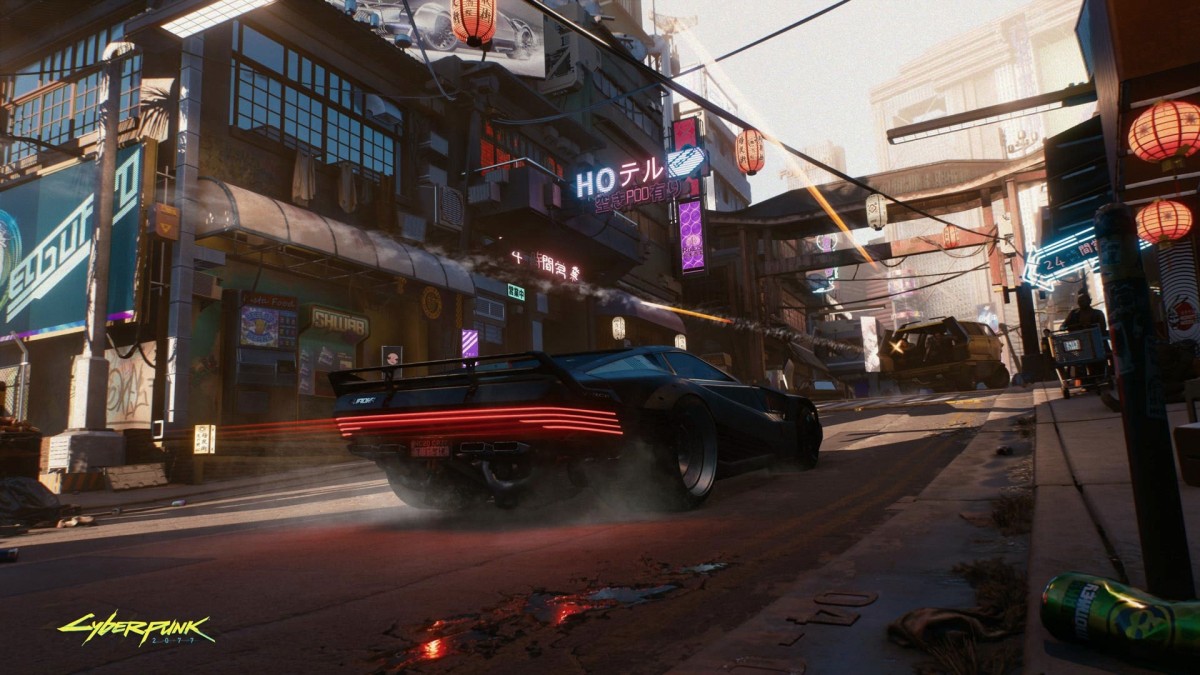 Third, the fact that they were still working on the console version mere days before launch is patently absurd. They used this as an excuse for not sending out the console copies but I find it appalling that a game that was repeatedly said to have been finished and even gone gold was still not fit to show the media until two days before release.

Finally, in all the talk regarding the patches, the company never once mentions improved performance on any platform, just that it will be fixing bugs. Considering performance is one of the major issues with the previous generation console versions, it seems this issue will never be addressed in any meaningful way and if you want to play the game with any amount of consistency and fluidity then you have to play it on a PC or one of the new consoles.

You can read more of my thoughts regarding the PC version of the game in our full review here.