Call of Duty: Warzone’s overpowered Sykov pistols just got nerfed into the ground 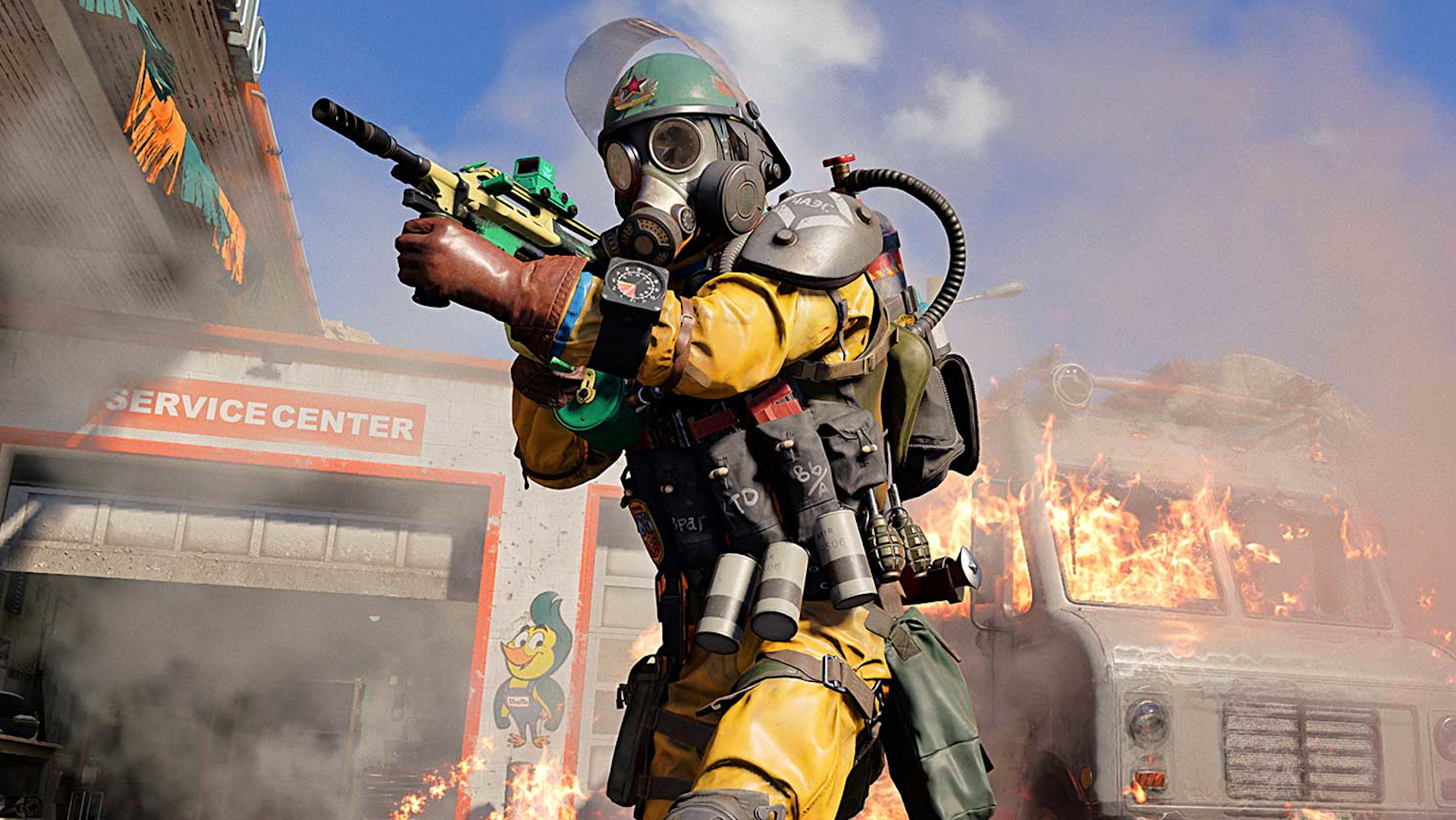 Raven Software is wasting no time reacting to Call of Duty: Warzone’s overpowered new pistol, the Sykov. Just a few days after its surprise release, a new patch has gone live that nerfs the pistol’s accuracy, movement speed, and damage under certain conditions.

Without any fancy attachments, the Sykov is more or less a standard Warzone pistol with a neat design based on the real-life Russian Makarov. The problem is that the best Sykov loadouts were going overboard, allowing players to transform the single-fire pistol into a dominant micro-SMG.

The 140mm Auto barrel attachment combined with 80-round drum mags, for instance, makes the Sykov so deadly that it can kill around as fast as Warzone’s current best assault rifle, the FFAR (though at a shorter distance). Slap Akimbo (dual-wielding) into the mix and the tiny pistols are suddenly dishing out 160 bullets within seconds. They’re basically all you could ask for in the perfect secondary: fast, deadly, and accurate at close-range.

Most of that is still true after today’s patch, but Raven is nerfing the pistol in a few key ways that may change your mind about that Akimbo loadout:

That’s a pretty abnormal set of nerfs for a Warzone gun, particularly the statistical changes dependent on a certain attachment combo. It’s clear that Raven is targeting a specific playstyle here: dual-wielding full-auto Sykovs now makes you slower, less accurate, and deals a lot less damage than before.

These hyper-specific stat changes appear carefully considered compared to how Raven handled its last pair of overpowered pistols, the Diamattis. Back then the pistols saw increased hip fire spread and decreased damage range. Today’s patch has also arrived much faster than players are used to when it comes to overpowered guns. For much of December and January, a single DMR took over Warzone as Raven scrambled to issue an effective nerf.

The Sykov nerf seems more drastic for Akimbo users, though as CoD analyst TheXclusiveAce points out in his latest video, a single Sykov equipped with the drum mag and full-auto is still a powerful choice that mostly bypasses today’s patch.

Pistol stat changes may seem quaint by this time Friday as Activision keeps teasing a Warzone nuke event for later this week that will likely transition the game to a new version of Verdansk.