Home > Gaming > Call of Duty: Warzone Season 5 – Everything we know

Call of Duty: Warzone Season 5 – Everything we know 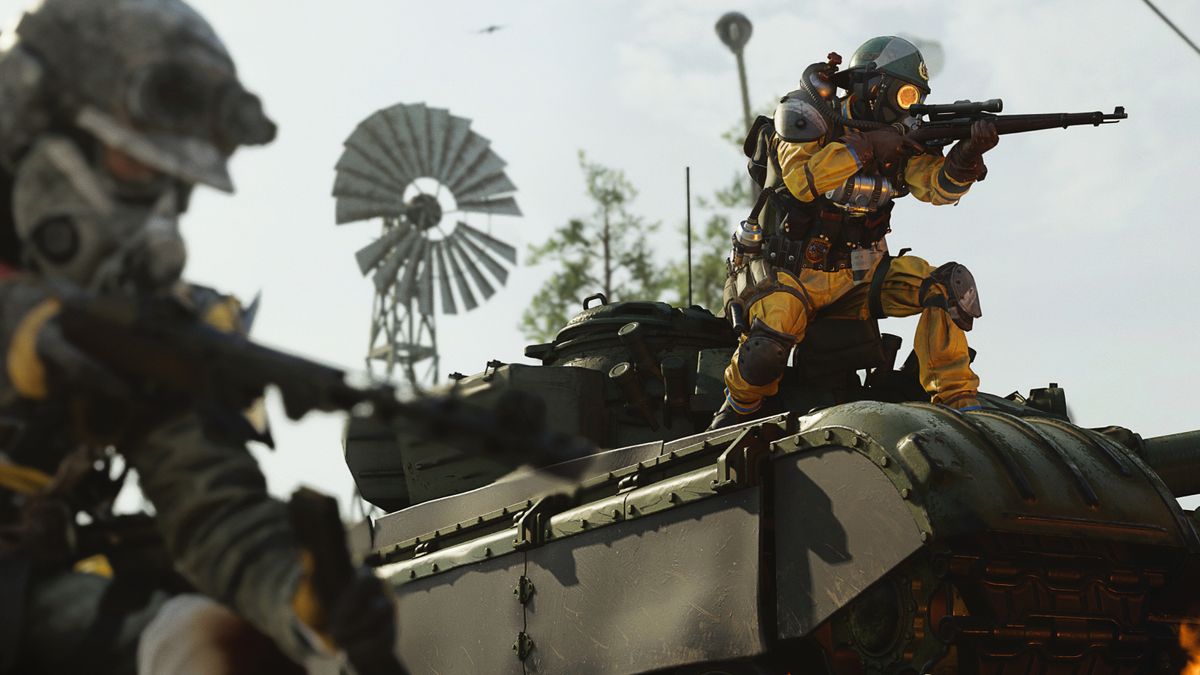 Call of Duty: Warzone’s Season 5 is just a whisker away, so the countdown is well and truly on. Here’s our page featuring everything we know about Warzone Season 5, including when Season 5 releases in various time zones, what the new weapons and operators are, and any new changes to the Verdansk map expected by players.

So, read on for the intel you need to gear up and get ready for more Warzone. With the addition of Wraith and hopefully some changes to the map in the run up to the next Call of Duty game release, we’ll soon see if there’s any WWII tidbits in Verdansk.

When is the Cold War and Warzone Season 5 release date?

Call of Duty Season 5 will be released on Monday August 9 or Tuesday August 10, depending on your timezone. Keep your auto-update on, because you can probably expect a chunky file size from the Warzone update.

Handily, there’s a countdown on the Season 4 Battle Pass, so you can check exactly how long you have to wait. For a bit of a helping hand though, here are a few locations and the season-end times.

What new guns are coming to Call of Duty: Warzone Season 5?

It’s reasonable to expect there to be at least two new guns in the Warzone Battle Pass, since that’s what we’ve received every other time. At the moment, there’s no confirmation on what the new weapons are going to be for Season 5.

According to the Season 4 Reloaded patch notes, a weapon is going to make its ‘long-awaited debut’ in Verdansk, so it’s anyone’s guess what that is!

Watch this space for more information as soon as we have it though.

What gameplay and map changes are coming to Warzone?

Last season we saw a few tweaks, including the ill-fated Red Doors, plagued with bugs and issues. Hopefully Season 5’s map changes do a little better, perhaps with some buildup to the next Call of Duty game. Verdansk had a fair few cool ’80s flavours recently like the Die Hard and Rambo tie-ins, so maybe we’ll head even further back in time to a WWII setting!

When it comes to actual gameplay changes, the most recent patch notes did give us a little teaser for some real changes coming to Warzone. That’s right, we’re actually going to get two brand new perks, as well as some tweaks coming to the High Alert perk to help you counter enemies with Dead Silence active. This is a welcome change too, because we might be seeing players actually using different perks to the standard ones (namely Ghost) in their Warzone loadouts.

Some fans of the series like YouTuber JGod are hazarding a guess as to which are the new Warzone perks coming to the game by going through old Call of Duty titles and seeing which perks would translate well to Warzone. Some previous perks that could work include Fireworks from World at War, which buffs your damage dealt with explosives, or Lightweight from Modern Warfare 2, which makes your overall movement speed faster. The former could be great for countering EOD, whereas the latter would be a fantastic option for more aggressive loadouts like our best OTs 9 Warzone loadout.

I’m interested to see which perks they’ll bring in—we could get something completely new, or a general rejig of the existing perk system.

Who are the new Warzone operators?

Each season adds new playable operators, and Season 5 continues that trend. So far, we have a teaser voiced by existing operator Wraith, who gives a lowdown on the mission in a teaser posted by Treyarch.

“This is Wraith… the Verdansk tests are looking good.”After the destruction of the Jumpseat satellite constellation, critical data stolen from Yamantau is passed to an Operator with the unique skills to execute Stitch’s endgame.The countdown to Season Five begins. pic.twitter.com/BL7dtwdTCIJuly 29, 2021

It sounds like she’s on Jackal and Stitch’s team, having stolen data from the satellite downed last season. I imagine the operator Wraith is talking to will be one of the new characters in the upcoming season.

So there you go—that’s what we know so far about Warzone Season 5. We’ll be keeping this page nice and up-to-date in the run-up to the next season, so check back soon.