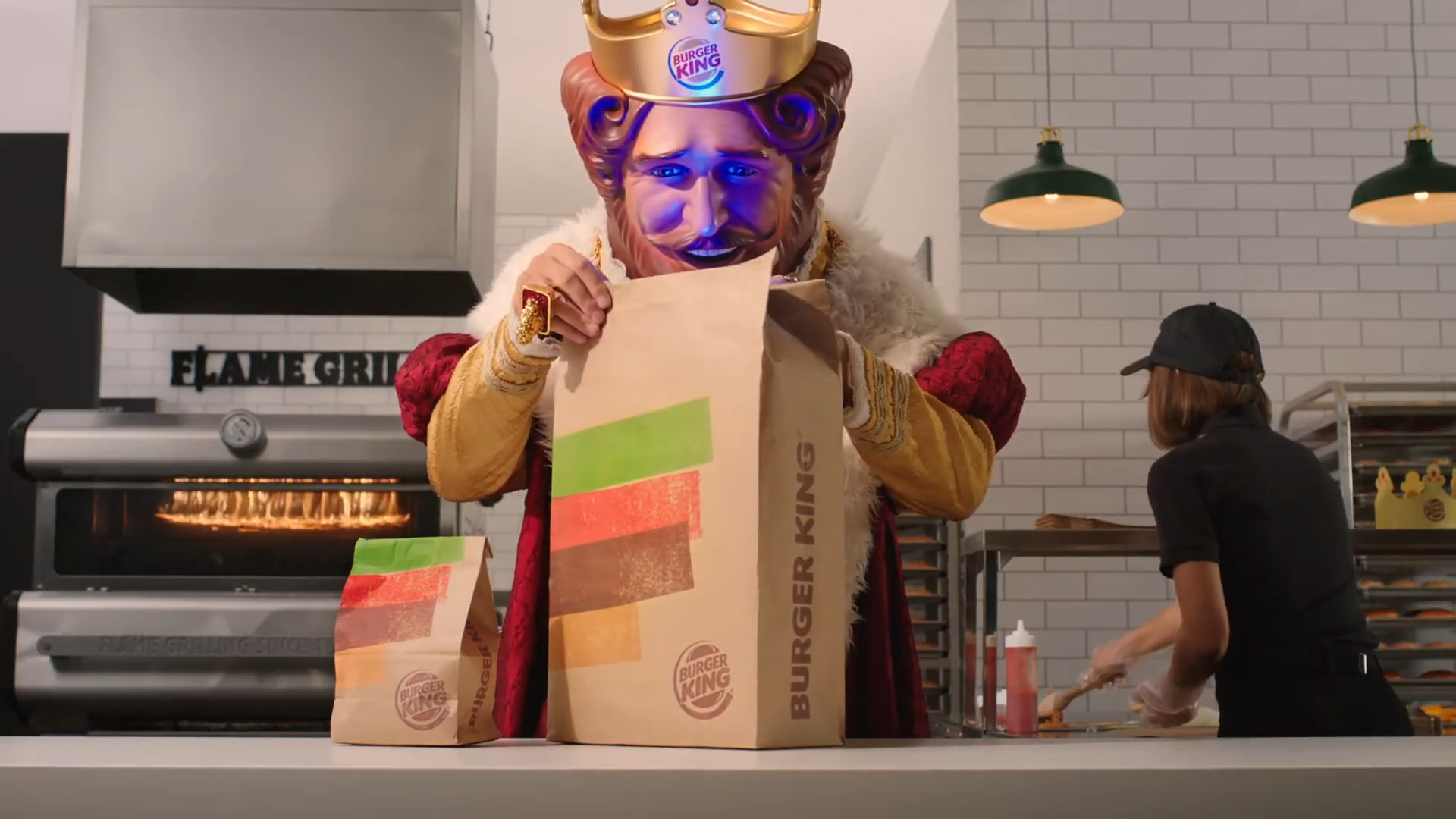 There will be 1,000 PS5s, 2,000 copies of Sackboy: A Big Adventure and Demon’s Souls, and 1,000 3-month subscriptions for PlayStation Now. Customers can also win food and drink items from Burger King.

An unlikely source – Burger King – is teasing an announcement with PlayStation for October 15 with what very well may be the start-up sound for the PS5.

Burger King took to Twitter and shared a video featuring The Burger King opening up a big bag that shines a blue light in his mascoty face. In addition to the light, we hear a sound that was also featured in the PlayStation 5 reveal event with a UI tease and may be the sound we will hear as we turn on Sony’s next-gen console.

While this could be a tease for Sneak King 2 for a PS5 and The Burger King revealing the PS5’s UI to the world (listen, it’s 2020, anything can happen), this is most likely some sort of contest where patrons of Burger King will be able to win a brand new PlayStation 5 by purchasing a Whopper or something similar.

Taco Bell is currently running a promotion that gives fans a chance to win an Xbox Series X by simply purchasing a medium or large drink.

The PS5 and PS5 Digital Edition will be released on November 12, 2020, for $499 and $399, respectively, and we still haven’t seen an in-depth look its UI and menus in action. Sony did promise that the PS5’s UI would be a “complete overhaul” from the PS4, and it can’t be much longer before it’s fully revealed.

We recently learned more about its backward compatibility with PS4, how saves will transfer between the new systems, and what PS4 games will not be playable on PS5.

Have a tip for us? Want to discuss a possible story? Please send an email to [email protected].

Adam Bankhurst is a news writer for IGN. You can follow him on Twitter @AdamBankhurst and on Twitch.

How to build a great team in Watch Dogs: Legio...