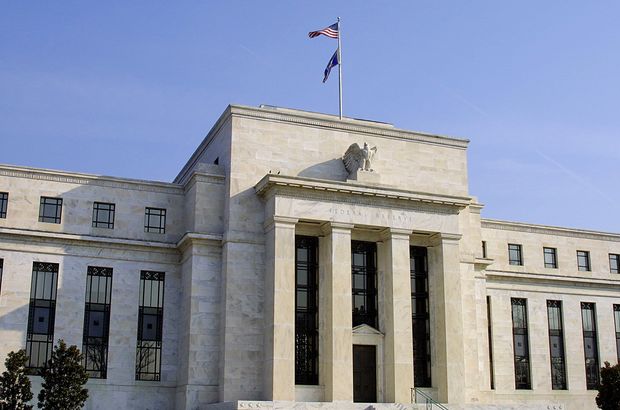 Investors are preparing for the Federal Reserve to expand its purchases of longer-dated Treasury bonds.

A few market participants have flagged data signaling a slowdown in economic activity and a worsening COVID-19 pandemic as potential triggers for the Fed to “twist” its bond buying, similar to how the central bank in 2011 bought more longer-dated Treasurys but sold shorter-dated bonds to offer incremental support to the economy.

“My feeling is they’re leaning towards doing more,” said Gregory Faranello, head of U.S. rates at AmeriVet Securities, but he added that the central bank would need to see a further deterioration in data before it put a December move on the table.

If the Fed acts, analysts say policy makers will either expand the size of its quantitative easing program or shift the weight of its $80 billion of monthly bond-buying towards Treasurys with extended maturities.

Expectations that the central bank will swing into action have helped deflate the latest bond-market selloff spurred by a raft of promising vaccine developments. After the 10-year Treasury note yield
TMUBMUSD10Y,

briefly threatened to push beyond 1%, the benchmark maturity has since come down to 0.89%. Yields and bond prices move in opposite directions.

“Not acting in December will be a policy error in my mind,” said Ed Al-Hussainy, senior global rates strategist at Columbia Threadneedle, in emailed comments.

With Washington struggling to pass a new coronavirus aid relief package, further gains in the economy may be hard to achieve, he said.

“It’s an open question whether we can sustain these [yield] levels with the negative data flow and no stimulus into year-end,” said Al-Hussainy.

After retail sales rose 0.3% in October, the slowest pace of growth in half a year, Atlanta Fed President Raphael Bostic cautioned signs of a less enthusiastic consumer ahead of holiday season was something the central bank would monitor.

Bond bulls have looked for incipient signs of weakness in the U.S. consumer, the bulwark of the economy, as new COVID-19 cases hit records across dozens of states and additional federal unemployment benefit programs wind down at the end of the year.

Some have pointed to a recent dip in indexes tracking credit card spending compiled by JP Morgan as an early bellwether of slowing consumer spending.

But other investors say not all high-frequency economic indicators suggest the U.S. recovery has reached an inflection point.

In fact, the resilience of household spending so far has come to a surprise to some money managers who expected Americans to tighten their purse strings as stimulus payments waned.

“It doesn’t seem like consumers are really slowing down,” said Max Gokhman, head of asset allocation at Pacific Life Fund Advisors, in an interview. “There’s a shift in what they’re buying but there’s still a lot of spending.”

Some market watchers have expected spending to hold up fairly well into the new year, citing an inflated savings rate courtesy of an earlier round of aid from Washington and spending that was forgone due to the pandemic.

Gokhman expected the Fed to stand pat even if it had talked up the possibility of snapping up more longer-dated bonds in previous Fed minutes.

In other markets, U.S. equities were tilted lower on Wednesday. The S&P 500
SPX,

were both down, but still on track for weekly gains.

7 Crowdfunding Platforms You Can Use To Boost ...

Counting on a tax refund or stimulus check? 5 ...