Nordstrom’s annual Anniversary Sale — the retailer’s most popular sale of the year — is officially back on July 28 but Icon-level cardholders can shop the sale starting today. Ambassador-level members will be able to shop on Wednesday, July 14 and Influencer-level members can access the sale on Friday, July 16. If you’re not a Nordstrom cardholder, you can still preview what’s included in the sale right now.

While the Anniversary Sale is a great time to stock up on beauty and home items, it’s also one of the best times to score deals on top women’s style brands. You’ll see some of the biggest discounts of the entire year, with Spanx’s bestselling Faux Leather Leggings on sale for $64.90 (originally $98) and Ray-Ban sunglasses marked down to $99.90 (originally $161) just to name a few.

If this year is anything like Anniversary Sales of the past, then these items will go fast. We recommend starting to plan your purchases now, whether you’re a cardholder or not. To help you get a head start, we’ve selected some of the best deals from the 2021 Nordstrom Anniversary Sale, which you can find below.

The best women’s style deals to shop during the Nordstrom Anniversary Sale in 2021: 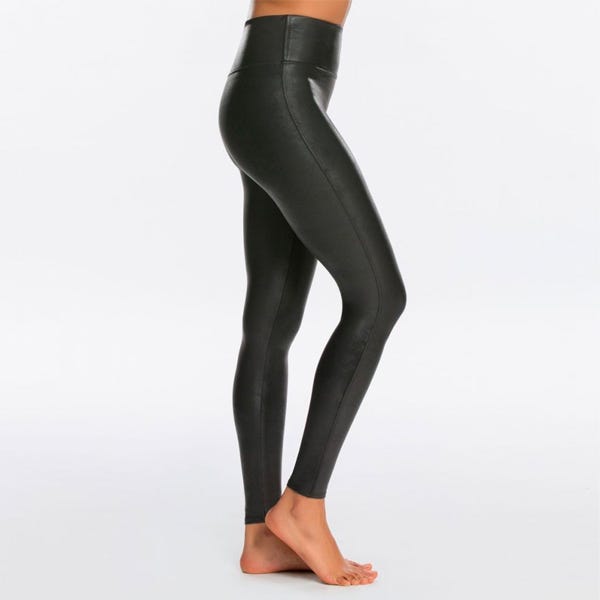 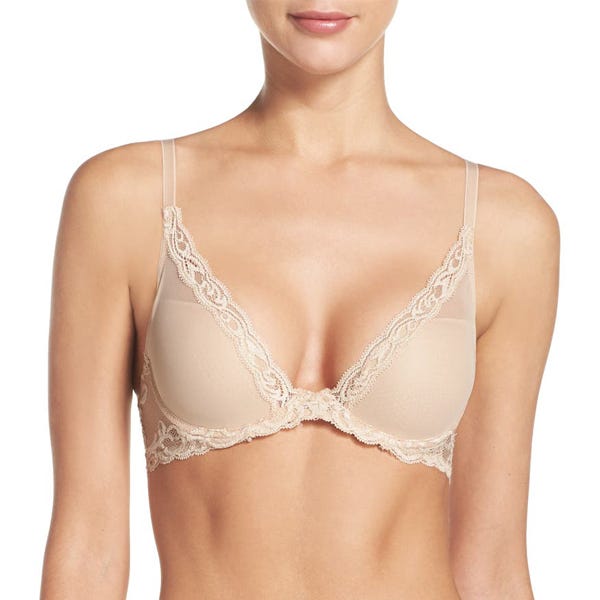 If you’re a fan of deep V-necks, the Natori Feathers Bra will keep you supported while staying out of sight. 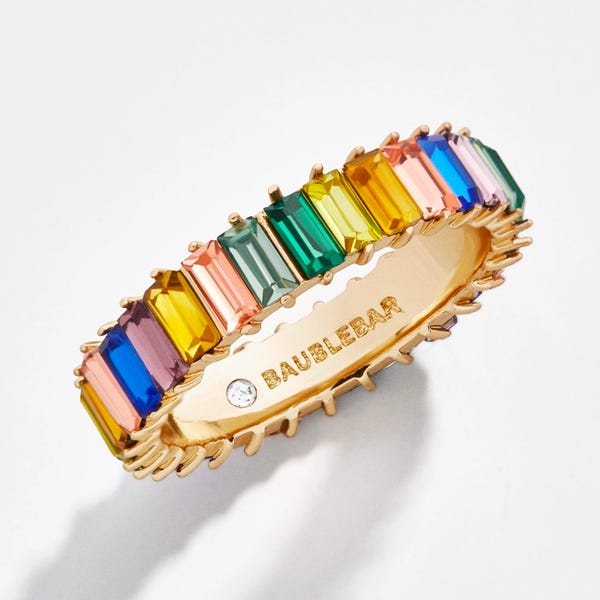 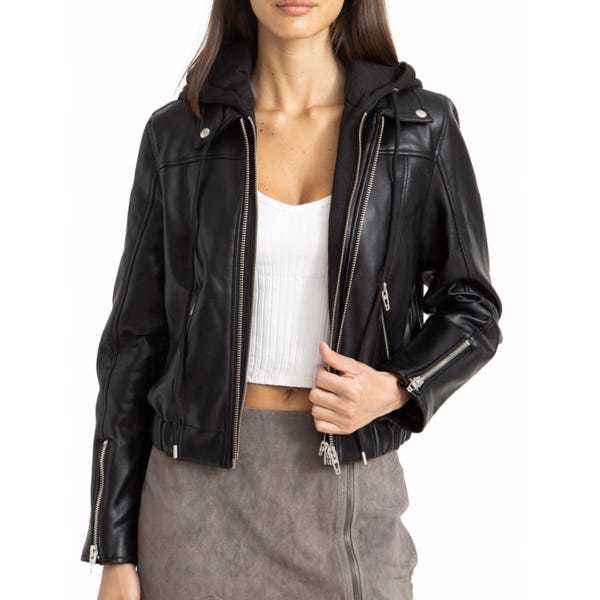 This faux leather moto jacket comes with a removable knit hood, so it’s actually like having two jackets in one. 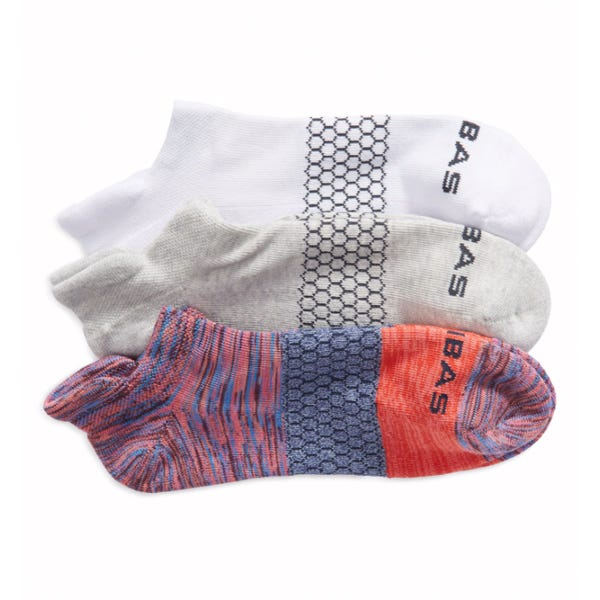 We count Bombas socks as some of the best we’ve ever tried. This pack includes three pairs of ankle socks with the brand’s signature cushioning built-in. 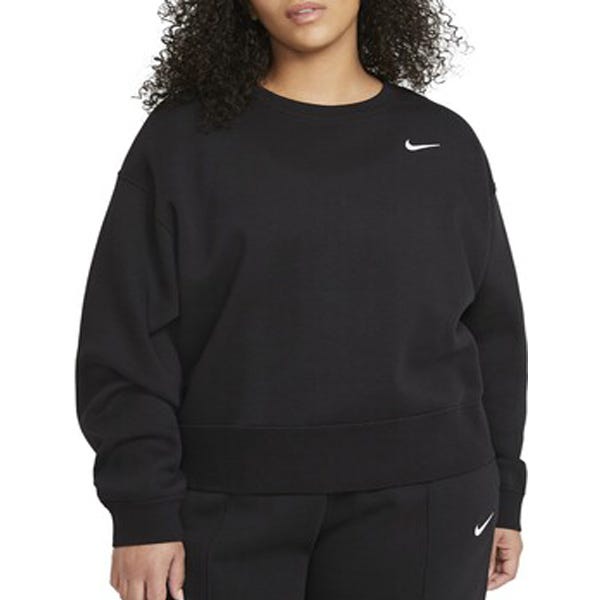 With a classic fit and embroidered Swoosh, this Nike pullover is a loungewear essential you can wear in or out of the house. 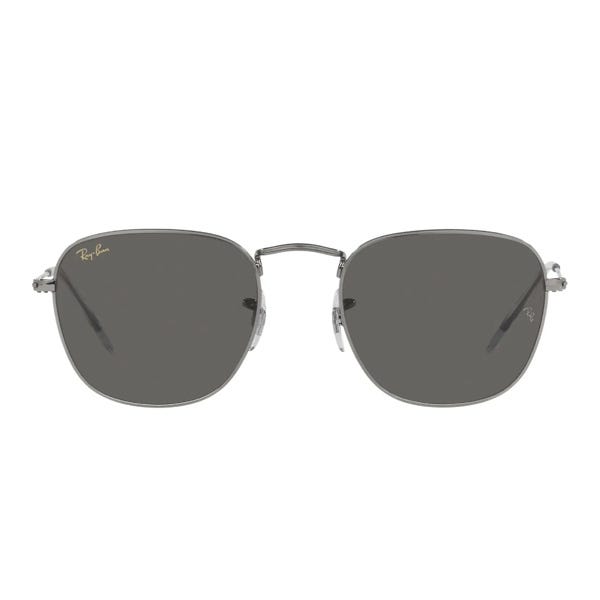 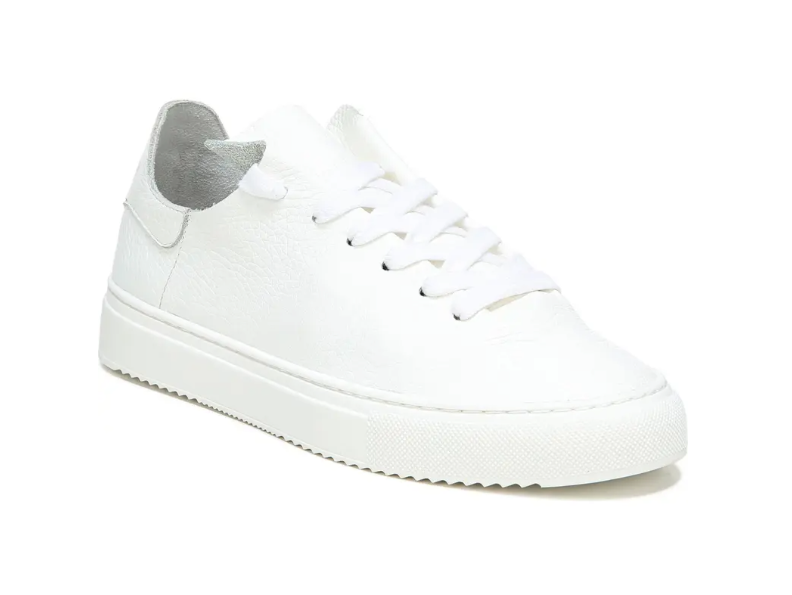 Sam Edelman’s classic white sneakers are lightweight and cushioned, and they’ll become an instant classic in your wardrobe. 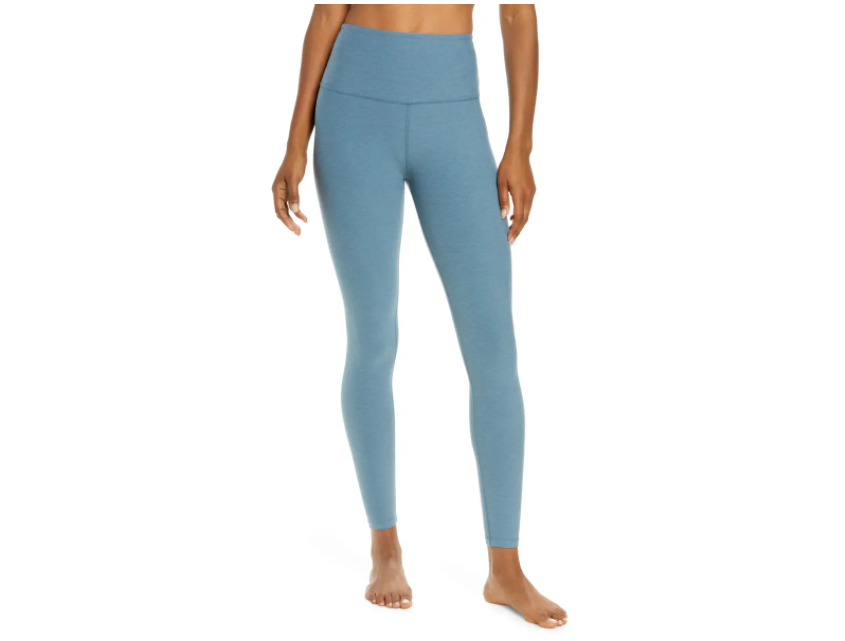 These stretchy, ankle-length leggings are moisture-wicking and high-waisted for a secure fit. Snag them for over $30 during the Nordstrom Anniversary Sale. 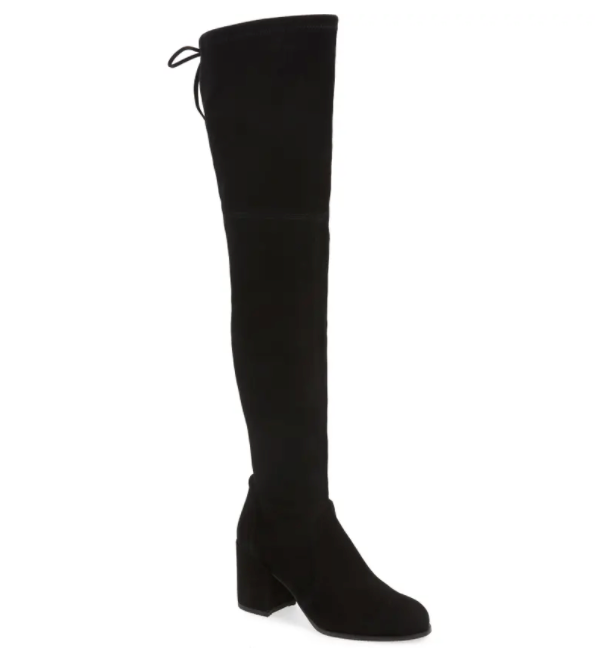 The stacked heel on these Stuart Weitzman boots makes them more comfortable than most. They’re $300 off during the anniversary sale, making them a clutch buy.

Biden Rips States for Sitting on Rental Aid As...