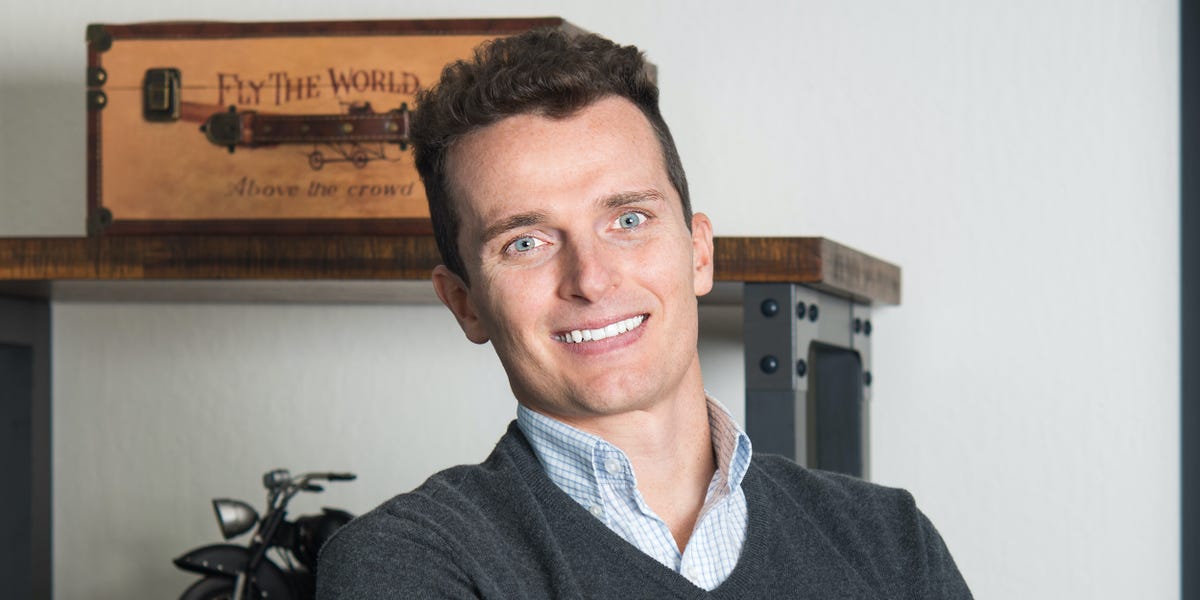 The “ground transportation” industry is centuries old — millennia, really — but Quin Garcia still thinks there’s plenty of investment-worthy innovation to be found there.

Garcia is a cofounder and managing director of Autotech Ventures, which focuses on startups involved in some way in ground transportation. The firm has invested in everything from Saf eAI, which is working on autonomous driving technology for construction and mining vehicles to Outdoorsy, vying to be the Airbnb for recreational vehicles.

This spring, Autotech closed a second fund with $150 million in assets. The company has already made nine investments with the second fund, but is on the lookout for more, Garcia told Business Insider in a recent interview.

Autotech’s focus on ground transportation might seem to imply that it’s looking for the next Tesla or Zoox, the self-driving car startup that Amazon just agreed to buy. But that’s not where Garcia and his partners see the best opportunity, in part because of the time and money such companies will likely need before they’ll be able to deliver a return.

Instead, they’re much more interested in companies that are developing technology that such cars and other vehicles might use — or services that might allow people or companies to buy, sell or rent vehicles. Outdoorsy, for example, offers a marketplace where consumers can rent RVs owned by other people. Digital Motors, a recent investment, offers a service that helps automobile dealers sell cars online. It also recently backed Latent AI, which is working on software that can make it easier for artificial intelligence algorithms to run on less powerful computers, such as those that might be found in an autonomous vehicle.

Autotech’s strategy tries to take advantage of a collection of industry trends it calls CASED, which stands for connectivity, autonomy, shared use, electrification, and digital enterprise, Garcia said.

“We tend to gravitate toward software, services, and capital-light hardware startups,” he said.

Some of its startups benefitted from the pandemic

Garcia’s particularly excited about Outdoorsy, in part because it’s one of the few companies that has benefitted from the coronavirus pandemic. Thanks to COVID-19, few Americans are vacationing overseas and many don’t want to set foot on a plane. But many still want to take a break and get out of town, and that’s created a burgeoning market for Outdoorsy. Relatively cheap gas has also helped.

Autotech first invested in the company in 2016, according to Pitchbook, but it just decided to put some more money into it, Garcia said.

“That company is just exploding, so we just made a follow-up investment,” he said.

“The dealers are very quickly embracing digital auto-retailing solutions,” he said. “So, Digital Motors has really taken off since COVID.”

Autotech has made only a few tweaks to its strategy with its second fund. With its first fund, a $120 million vehicle that closed in 2017, the firm dabbled in some late-stage investments, including in Lyft. With the new fund, it’s only going to be investing in less mature startups, those that are raising seed to Series C rounds, Garcia said.

Thanks to that, and the fact that it has a bigger fund this time around, it’s also planning on boosting its investments from a maximum of $5 million to a high of $8 million, he said. That will allow it to lead deals more frequently, he said.

Autotech has already seen some notable successes with its strategy. Its bet on Lyft paid off; it sold off its stake in the app-based taxi company at a profit, even though Lyft now trades at less than half of its initial public offering price.

He’s looking forward to the future and finding more companies that are bringing innovation to ground transportation.

Raising the second fund “was kind of a big milestone for us,” Garcia said.

Got a tip about a startup or the venture industry? Contact Troy Wolverton via email at [email protected], message him on Twitter @troywolv, or send him a secure message through Signal at 415.515.5594. You can also contact Business Insider securely via SecureDrop.

The Telecoms and Virtual Reality Report from B...

Microsoft Redesigns the Xbox Store So It's Eas...