AstraZeneca’s COVID-19 vaccine approved for emergency use in India 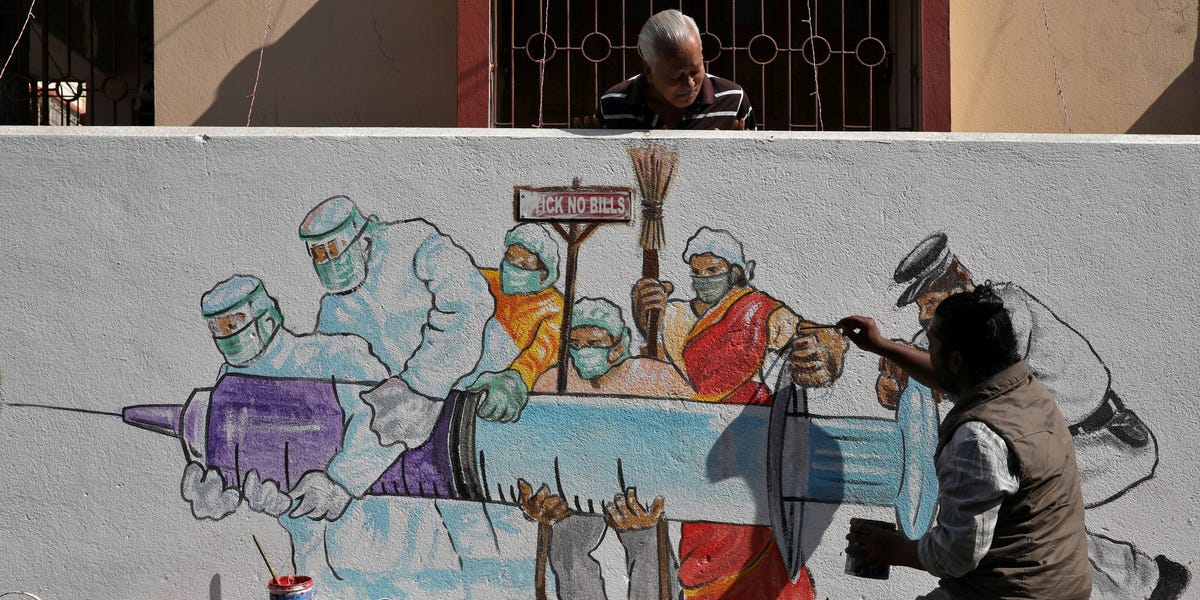 Health officials in India on Sunday approved two COVID-19 vaccines, including one made by AstraZeneca, for emergency use.

The drugs controller general of India approved a local drug made by Bharat Biotech, along with the vaccine developed by AstraZeneca and Oxford University, according to officials and media reports.

In announcing the emergency use, VG Somani, DCGI chief, said the vaccines were “110% safe,” according to The Times of India.

AstraZeneca’s manufacturing partner, Serum Institute of India, will work to produce its drug locally, according to CEO Adar Poonawalla. AstraZeneca’s drug is called Covishield in India.

The UK on Wednesday became the first country to approve AstraZeneca’s vaccine for emergency use. The company has reportedly increased production, with the goal of producing 2 million doses per week.

Although the drugs were approved for emergency use, they haven’t finished clinical trials, the government said. Phase 3 trials for Bharat’s drug, Covaxin, are underway with about 20,000 volunteers in 26 hospitals, said Suchitra Ella, Bharat’s joint managing director, in a televised interview with Rajya Sabha TV on Friday.

With a population of 1.3 billion people, India is the world’s second-most populous country. It plans to vaccinate 300 million people by July, according to Gulf News. That will include 30 million healthcare and frontline workers.

The country has been hard hit by  COVID-19. About 149,435 people have died from it in India, according to figures from the Ministry of Health and Family Welfare.

With 10.3 million confirmed cases, it’s behind only the US’s 20.4 million cases, according to data compiled by Johns Hopkins University.

Like elsewhere, rumors have spread about vaccine side effects. In India, some worried the vaccine would make people impotent, a falsehood Somani sought to end on Sunday.

“Some side effects like mild fever, pain & allergy are common for every vaccine. [The impotence rumour] is absolute rubbish,” he said, according to the Times of India.

“We reiterate our gratitude to doctors, medical staff, scientists, police personnel, sanitation workers and all Corona warriors for the outstanding work done, that too in adverse circumstances. We will remain eternally grateful to them for saving many lives,” he said.