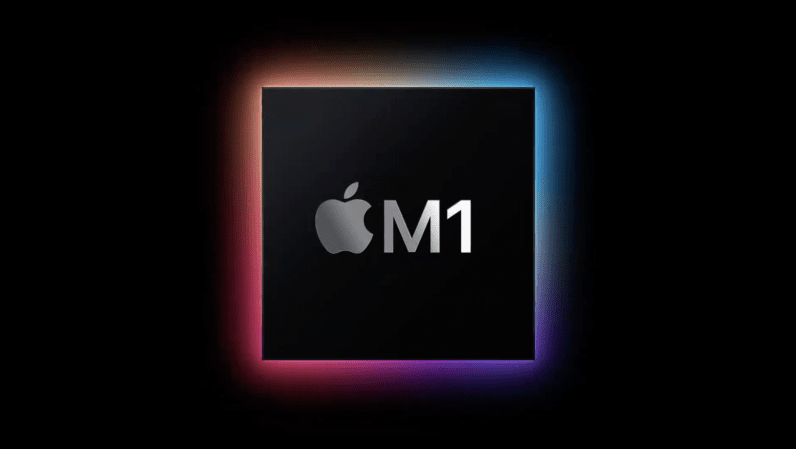 By all accounts, Apple’s new ARM-based computers are beastly, combining excellent performance with impressive energy efficiency, especially when running optimized apps. But though it bodes well for the future of ARM on Macs, it wasn’t a huge surprise either: Apple’s mobile chips have been some of the fastest in the business for some time, so building a good processor for thin and lights was never much in the question. The real test has always been how the chips performs for high-end users.

To that end, a report by Bloomberg sheds light on Apple’s potential plans. The company is gearing up to announce its next series of chips as early as spring, which will appear in new MacBook Pros and iMacs throughout 2021.

Then, most notably, the company is alleged to be working on a chip with “as many as 32 high-performance cores,” which is planned for  desktop computers in late 2021 and a “half-sized Mac Pro” planned to launch by 2022.

Note that the report only mentions the number of “high-performance” cores, so it’s possible the computer will feature any number of “high-efficiency” cores as well, although they are less important in a desktop system than they are in the laptop-oriented M1.

It’s also worth-noting that 32-cores isn’t completely outlandish, considering the current Intel Mac Pro maxes out at 28 cores and that AMD sells chips with 64 cores. Performance will ultimately come down to how powerful each of those individual cores actually is.

The report also notes that Apple is currently working on processors with 16 or 32 cores for future high-end laptops and mid-range desktops. Meanwhile, the company is also concentrating on graphics components with 64 and 128 dedicated cores for it’s high-end machines which would be “several times faster than the current graphics modules Apple  uses from Nvidia and AMD.” It remains to be seen how Apple will navigate expandability in its future high-end desktops.

While the company offers impressive built-in graphics on the M1 and could presumably create a graphics chip to compete with Nvidia and AMD, professionals typically want some expandability and future-proofing on their setups.

After all, that’s why the company abandoned the trash can design and moved to a more traditional tower a couple of years ago in the first place; the old design just wasn’t upgradeable enough. It’ll be interesting to see how the company navigates a move to increasingly proprietary hardware while offering professionals the expandability they need.

Did you know we have a newsletter all about consumer tech? It’s called Plugged In –
and you can subscribe to it right here.

Zoom CEO Shares How He Built the Explosively P...

How to bounce back from COVID-19 career setbac...