Apple iPhone 12 colors and HomePod leak ahead of event 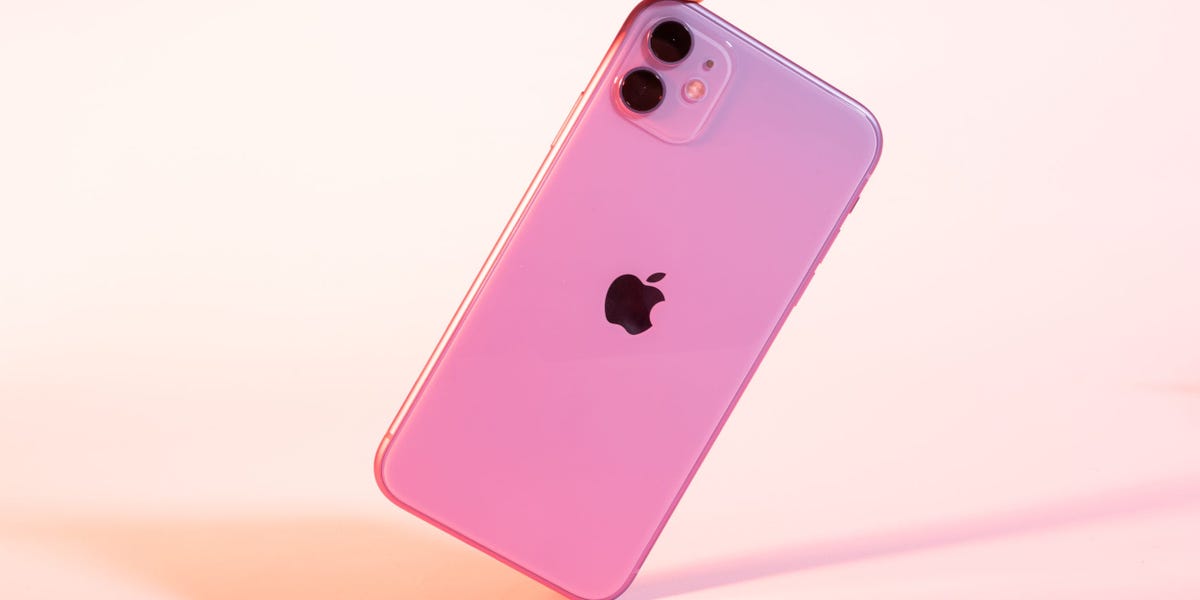 Apple is expected to unveil its iPhone 12 lineup at an event on Tuesday, but the device’s design and color options may have leaked just hours before the official unveil.

Blass also posted images of what appears to be a shorter, rounder HomePod smart speaker in space gray and white color options. Bloomberg previously reported that Apple is working on a smaller and cheaper version of the HomePod.

Apple did not immediately respond to Business Insider’s request for comment.

Blass has a reputation for accurately leaking tech products before they officially launch. For example, he recently published renders of Samsung’s Galaxy S20 Fan Edition before it debuted.

The iPhone 12 is expected to be one of Apple’s biggest product launches in years, kicking off what some analysts expect will be a major upgrade cycle for the tech giant. The device is widely expected to be Apple’s first smartphone lineup to support 5G, coming after major device makers like Samsung, Google, and Huawei have all launched 5G devices.

The combination of 5G support, new size options, relatively affordable pricing, and the notion that many active iPhones are starting to get older could result in a “supercycle” of upgrades, says Wedbush Securities analyst Daniel Ives.

“It’s almost the perfect storm of demand for Apple, which is really why it’s a supercycle,” Ives said to Business Insider.

Apple’s event starts at 10 a.m. PT / 1 p.m. ET. The company typically reveals its new iPhones in September, but the launch was delayed this year because of the coronavirus pandemic.

5 fact-checks of Senate’s hearing on Faceboo...