Apple event on September 15th: here’s what to expect 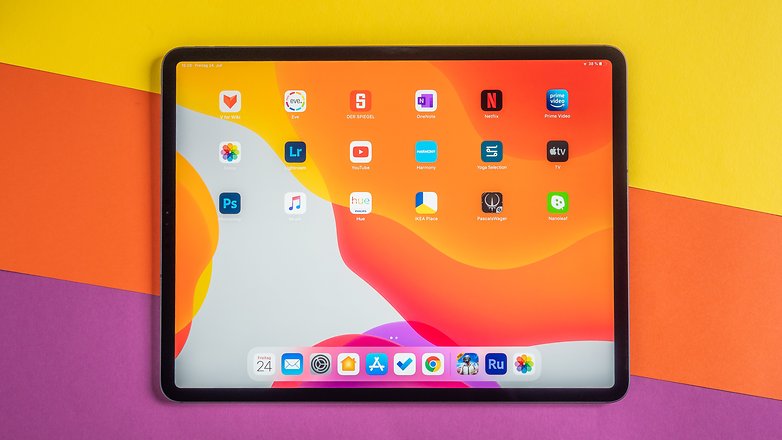 In a few hours, Apple will unveil its new hardware and software. Here is a look at the currently expected new products of Apple’s September event.

It is mid-September, which means it’s time for the annual Apple event. In contrast to previous years, this year – as in many other areas – everything will be a little different. There most likely won’t be a new iPhone yet, that’s what various, usually well-informed Apple reporters have agreed on since last week.

What remains is, among other things, the expected presentation of new details about Apple’s services. Above all, the iPhone manufacturer could launch a bundle offer in which various services are combined at a slightly reduced price. Most recently, this offer, currently known as “Apple One”, was seen in the beta version of Apple Music for Android.

Apple may also give a preview of upcoming highlights of the fall line-up for its series and movies on Apple TV+. There could also be new offers to attract more viewers to the streaming service that was launched only last November. At the presentation of Apple TV+ in September 2019, for example, it was announced that customers would receive a one-year trial subscription when purchasing selected hardware.

Besides the new services, there will of course also be new hardware. For example, there is talk of the presentation of new tablets. Specifically, there should be an updated iPad Air which offers a 10.8-inch display. This would then be the fourth generation of this model.

Observers expect a design that reminds of the iPad Pro. This includes narrower edges and flattened sides. Some rumors say, however, that the new iPad Air will still have Touch ID – possibly integrated into the power button.

For a connection to the outside world, Apple is said to have chosen USB-C instead of Lightning for the iPad Air 4. Furthermore, a Smart Connector for external keyboards is said to be available. The flattened edges in combination with the omission of Lightning give reason to hope that the new iPad Air will also support the second generation of the Apple Pencil.

Other rumors in recent weeks spoke of an update of the traditional iPad, which would be the 8th generation. Apple presented the 7th generation of the entry-level tablet almost exactly one year ago at the iPhone event at that time. So it might still be a bit too early for another refresh. However, an update of the processor could be conceivable. Currently, an Apple A10 from the year 2016 is still in use.

The spotlight should be on the Apple Watch with regard to the title of the event, “Time Flies”. The latest rumors are talking about an Apple Watch Series 6 and a new entry-level smartwatch, which is supposed to be the successor of the currently still offered Series 3 at a reasonable price.

Leaker “L0vetodream” talks about new features and options in a series of tweets. For example, the new Apple Watch is to be offered in a new color. Maybe Apple’s current color scheme around the event is a hint for a blue Watch.

In another tweet, he also talks about a function for faster charging of the Apple Watch. This would be a welcome addition especially regarding the new sleep tracking in watchOS 7, as it could reduce the time to charge before going to bed. A final tweet suggests that at least some of the above-mentioned performances might be available online right after the event on September 15th.

Other features could include the ability for the smartwatch to measure the oxygen level in the blood. Corresponding code for the Apple Watch was previously found in iOS 14. In combination with these measurements, it is also possible that the new Watch should be able to detect panic attacks or stress.

In line with the new hardware, Apple will most likely also provide details on the presentation of the new operating systems. While iOS 14, iPadOS 14, watchOS 7, and tvOS 14 will probably reach the general public in September, the final version of macOS Big Sur is not expected to be released until October or even November at the earliest. Some observers expect the iPhone 12 to ship directly with a first update, iOS 14.1.