Home > Health > Appendix May Be Common Site of Endometriosis

Appendix May Be Common Site of Endometriosis 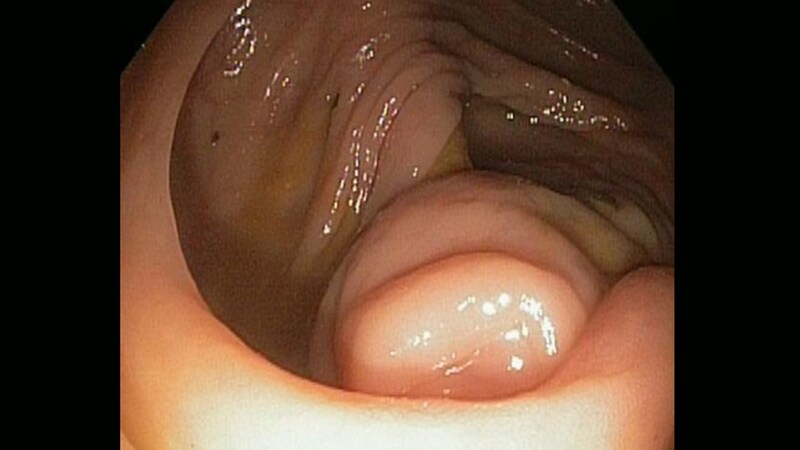 Among women who have a coincidental appendectomy during surgery for chronic pelvic pain or endometriosis, about 15% have appendiceal endometriosis confirmed by pathological examination, according to a study.

“In the women with appendiceal endometriosis, only 26% had an appendix that looked abnormal,” said Whitney T. Ross, MD, of the department of obstetrics and gynecology at Penn State Health, Hershey.

The results, presented at the virtual annual scientific meeting of the Society of Gynecologic Surgeons, indicate that “appendiceal endometriosis is common in women receiving surgery for chronic pelvic pain or endometriosis,” she said. “This study and multiple other studies have also demonstrated that coincidental appendectomy is safe.”

The long-term impact of coincidental appendectomy and its effect on quality of life are not known, however, which may make it difficult to weigh the costs and benefits of the procedure, Dr. Ross said. “It is important to talk to patients about this procedure and determine which approach is the right approach for your institution.”

The study of 609 coincidental appendectomies did not include patients with retrocecal appendices, which may confound the true rate of appendiceal endometriosis, commented Saifuddin T. Mama, MD, MPH, of Rowan University, Camden, N.J.

When the investigators started the study, they were not sure of the risks and benefits of the procedure in patients with retrocecal appendices. An anecdotal report from another research group suggests that outcomes with retrocecal appendices may not be significantly different. “But that is certainly an important question and one that we would like to address in a future prospective study,” Dr. Ross said.

To evaluate the role of coincidental appendectomy in the surgical excision of endometriosis, Dr. Ross and colleagues analyzed data from consecutive coincidental appendectomies performed at one institution between 2013 and 2019. They identified cases in a prospectively maintained surgical database to assess safety and the prevalence of appendiceal pathology.

Surgeries included laparoscopic hysterectomy (77.5%), operative laparoscopy (19.9%), and laparoscopic trachelectomy (2.6%). Pathological analysis of the appendices identified endometriosis in 14.9%, malignancy in 0.7%, polyps in 0.5%, and appendicitis in 0.3%.

In about 6% of patients with appendiceal endometriosis, the appendix was the only site of pathologically confirmed endometriosis.

The probability of diagnosing appendiceal endometriosis also increases with the number of other locations of confirmed endometriosis.

“Our surgical decision making is based off of intraoperative findings. However, the final gold-standard diagnosis can’t take place until the pathologic specimen is analyzed,” she said. “We also know that there is a significant discordance, as high as 50%, in early-stage endometriosis between visual inspection and pathology findings.”

There were no complications related to the performance of a coincidental appendectomy during surgery or in the 12 weeks after.

Basing the decision on appearance “is going to miss a lot of appendiceal endometriosis,” Dr. Ross said. In the present study, 67 of the 91 cases, about 74%, would have been missed.